HOW WE MADE IT IN AFRICA: THE BOOK features the stories of 25 entrepreneurs who’ve built thriving businesses. Here are five dynamic businesswomen profiled in the book. 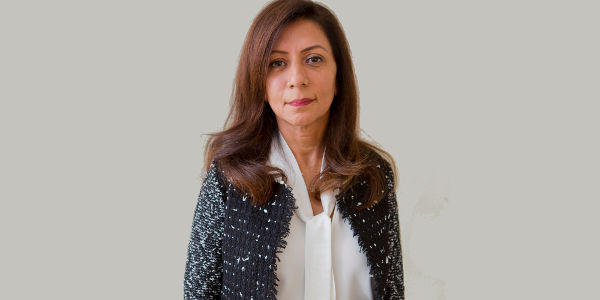 Leading a company through the economic and political uncertainty in North Africa and the Middle East is one thing; doing it in a country where female CEOs are not the norm is another.

“It is a challenge to be a woman and a leader in our part of the world,” El Sherbini admits, and says that overcoming this takes consistency and time. “When you start, there might be people who are not very happy that their boss is a woman but when they see you are serious about what you are doing and that you consistently apply your standards, they accept it.”

At IDH, 30% of the employees are women – a ratio they are working to improve. “We don’t differentiate at all between women and men, not when it comes to the level of pay or any other area. We completely believe in gender equality,” says El Sherbini, and ascribes their current ratio of female to male employees to “the way it is in the countries IDH operates in”, as many women start working but leave once they get married or have children. 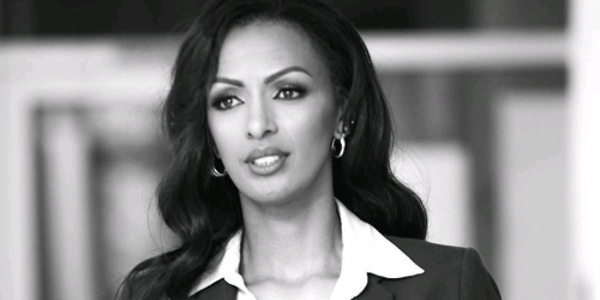 Kaldi’s Coffee introduced a new twist on how Ethiopians drink coffee. Today, the company, founded by Tseday Asrat, has 38 cafés throughout Ethiopia.

However, as the company grew, it became increasingly difficult to maintain consistency in quality across the different outlets. Soon Kaldi’s experienced challenges in its supply chain. Each café was sourcing milk from local dairy farmers but it was often watered down or of poor quality. It also obtained coffee from different suppliers, which meant the quality fluctuated. Customer complaints began to come in.

“Instead of giving up, I saw it as an opportunity to start our own supply company to assure Kaldi’s of the quality and quantities it needs. It motivated me to do more and create more jobs,” Tseday says. As a result, she diversified and added a dairy producer and milk-processing company, Loni Agro, as well as a roastery which buys coffee on the Ethiopian Commodity Exchange (ECX) to her business interests. Kaldi’s has more than 1,800 employees with another 175 people employed at Loni Agro. 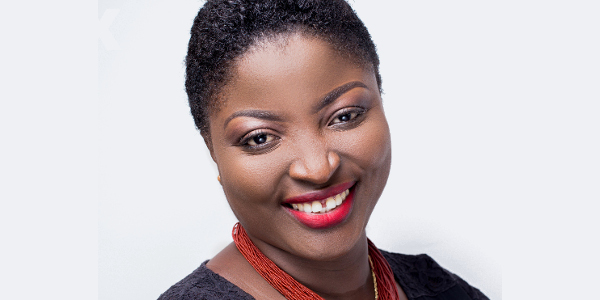 For Nana Akua Birmeh, CEO and founder of Ghanaian architecture firm ArchXenus, the driving motivation for starting her own company was her desire to be a mother and still be an architect.

When she realised that the firm she was working for was not suited to accommodate maternity, motherhood and family life, she gathered her life savings and started out on her own in 2008.

“People shouldn’t have to choose between having a fulfilling career and having a family,” she says.

Today, it is not unusual to see small children running around their offices with a nanny hot on their heels. She even brought in a bouncy castle for the little ones and created a dedicated homework space for the older children. 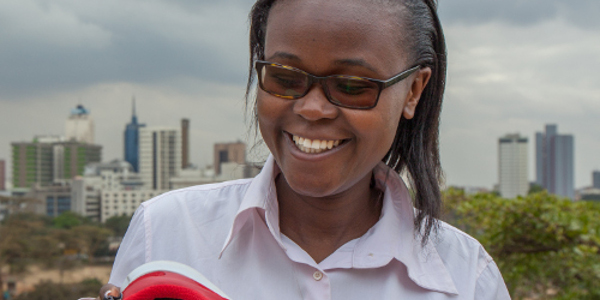 Enda, a company that manufactures Kenya-themed running shoes to celebrate the country’s legacy as the home of Olympic long-distance runners, is the brainchild of Navalayo Osembo and her co-founder.

Enda originally wanted to manufacture its shoes entirely in Kenya. However, financial constraints and the manufacturing sector’s lack of capacity forced them to turn to Chinese manufacturers who would accept their small production order.

Manufacturing outside of Kenya proved difficult. Their second production of 6,000 pairs experienced quality issues. As it’s not possible to check each shipment shoe by shoe, the defects were discovered only on arrival in East Africa. To avoid such challenges, Enda is diversifying its supply chain; if one factory experiences a manufacturing fault, another can take over production to ensure deliverables stay on schedule.

The imported shoe components are assembled in a factory in Mtwapa, northeast of the Kenyan port city Mombasa. While Enda’s supply chain is divided between Kenya and China, their aim is to make it a 100% Kenyan-produced brand in the next three years. 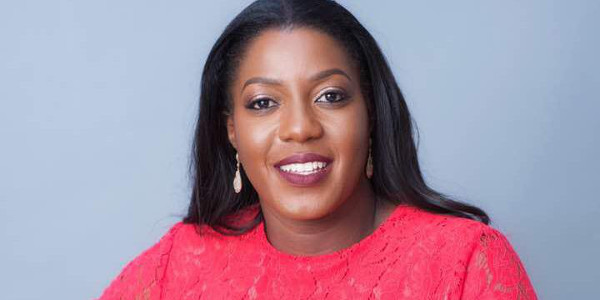 Many questioned whether Eezee Noodles would be accepted and gain ground.

“People thought we were mad – that it wouldn’t work,” Musonda recalls.

Within three years, Eezee Noodles was Zambia’s biggest instant noodle brand and it still accounts for 80% of Java Foods’ sales. After focusing exclusively on instant noodles for the first few years, in 2016, the company introduced fortified breakfast cereal made from maize and soya beans, followed by Num Nums, a maize snack, in May 2017.