South Africa’s economic hub Johannesburg is often cited as a classic example of the ‘boom town’ effect. The discovery of gold in the 1880s led to a gold rush that transformed the dusty settlement into South Africa’s largest city in a matter of 10 years.

Across Africa there are towns experiencing rapid development, largely on the back of newfound resources such as minerals, crude oil and natural gas. To produce this list of African boom towns How we made it in Africa sought the insight of Brett Abrahamse, a director at Johannesburg-based real estate consultancy Terrace Africa.

Abrahamse says that the towns below offer attractive opportunities from a property development perspective – especially for hotel and retail developments. While the challenges and expenses of working in Africa’s more remote locations may eat away at profit margins, these towns should be on the radar of investors and developers looking for a first-mover advantage. 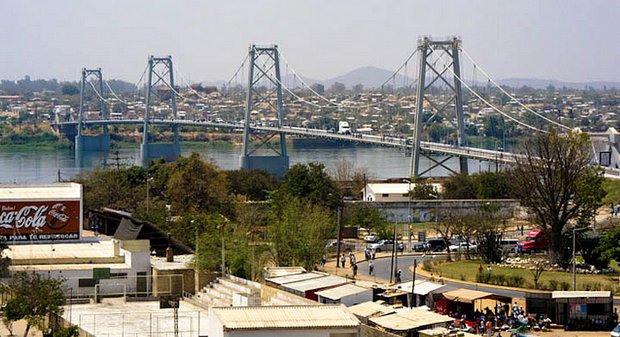 The remote town of Tete, situated in the centre-west part of Mozambique, is the heart of the country’s new coal mining industry. The area around the town has some of the world’s richest coal reserves.

Rajat Kohli, Standard Bank’s global head of mining and metals, called it the world’s last substantial untapped coal reserve. “About 100 million tons per annum of coal could be produced within the next five years, and that figure could even go further,” he said at a conference last year.

The coal mines are linked via rail to the port of Beira. Brazilian mining giant Vale has also announced plans to build a railway line from its Moatize mine to the north-western port of Nacala to export coal.

Tete is booming due to mining activity in the area. However, according to Abrahamse, the town has very few formal supermarkets and hotels, creating significant opportunities for more developments. Carlson Rezidor has announced that it will soon launch its new Park Inn by Radisson hotel in Tete. 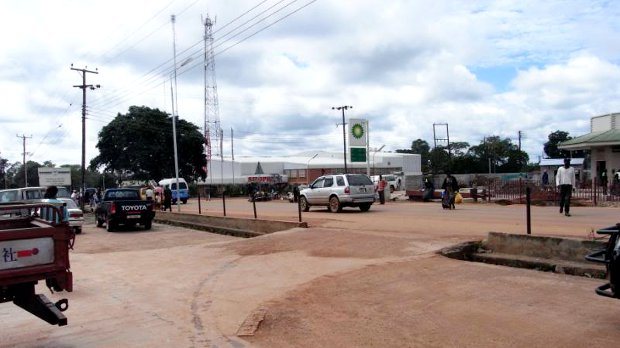 Solwezi is the core town in the ‘new’ Zambian copper-belt and is also the capital of the North-Western province. From humble beginnings as a trading station servicing the nearby mines and employees, the town has now mushroomed into an important node. Solwezi has seen significant growth in recent years, driven by copper and nickel mines, which are run by First Quantum and Barrick Gold.

Abrahamse says that Solwezi has also experienced an increase in mining-related services and business activities. In addition, trade on the Congolese border 12 kilometres away is further boosting development and business activity in the town. The current airport is being upgraded, and will soon be able to accommodate Boeing 737s, which should see an increase in flights to Solwezi.

According to Abrahamse, there is a strong demand for more retailers and hotels in Solwezi. “There is a dire shortage of formal hotel accommodation in the town and this is evident by the US$200-plus room rate for a two-star room. The current hotel operations at Royal Solwezi Inn and Kansanshi Hotel are running at more than 90% occupancy with extremely high room rates,” he says.

The only formal supermarket in Solwezi is a Shoprite, which cannot alone cater for the growing demand. Abrahamse reckons that Solwezi is in need of small to medium sized commercial property developments with a retail anchor, a hospitality partner, numerous line shops and banking facilities.

First Quantum has also recently begun a new US$1 billion investment in a project called Trident. This consists of three new mines and will have an annual capacity of 300,000 tons of copper per year. The closest town to Trident is Solwezi. 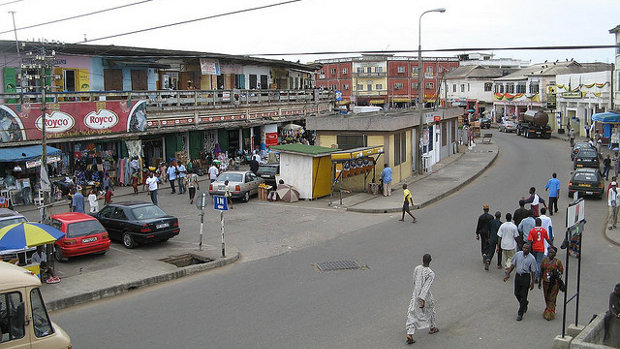 Towards the end of 2010 How we made it in Africa reported that Takoradi, a small coastal town on Ghana’s west coast, was emerging as one of the new hot spots for African property developers. At the time there was considerable enthusiasm about the twin city of Sekondi-Takoradi because it was set to be home to Ghana’s emerging oil industry. Takoradi is the nearest commercial port to the country’s offshore oil fields.

Since then commercial oil production has started in all earnest, but developers and retailers have still not fully capitalised on the opportunities.

A few days ago it was announced that the International Finance Corporation (IFC) has provided a loan of US$5.45 million to Alliance Estates Limited, to build the first Protea Hotel in Takoradi. The 132-room, three-star hotel will help meet demand for business infrastructure as more investors are venturing into the oil producing region of Takoradi. “Ghana’s economy has been expanding at a high level, with growth touching 13.6% in 2011. In Takoradi, international hotels are limited, despite increased business traffic from investors interested in developing the oil and gas industry. The Protea Hotel will be amongst the first to provide international-standard rooms, rates and conference facilities,” said the IFC in a statement. 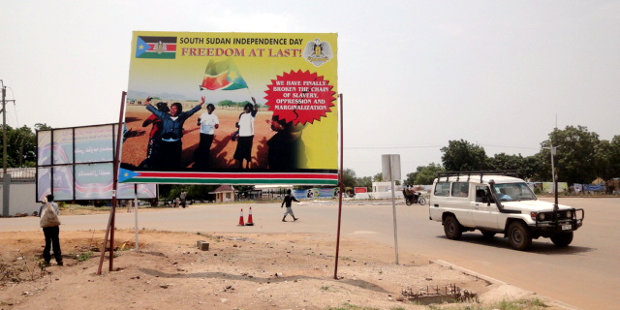 “Juba, the capital of South Sudan, is one of those penny stocks, those risky ones where it could become the next Nairobi, or it could just muddle along and stay as it is forever,” says Abrahamse.

At independence there was much optimism that the South Sudanese economy would finally take off. The region has few industries outside the oil sector and almost non-existent infrastructure. Lately, however, there has been renewed fighting between Sudan and its now independent neighbour, South Sudan, sparking fears of an all-out war.

Although the recent fighting took place far from Juba, Abrahamse notes that the city’s fortunes are heavily dependent on peace between the two countries. He says that political risk is the major issue prospective investors in South Sudan should consider and that each business opportunity should be analysed on its merits. Juba’s potential for development is, however, certain. The city is South Sudan’s main commercial hub and one of the world’s fastest growing urban areas due to oil money.

Last year the South Sudanese government announced that the capital would move to Ramciel, some 250 kilometres away from Juba, closer to the border of north Sudan. It is unclear when this will happen. 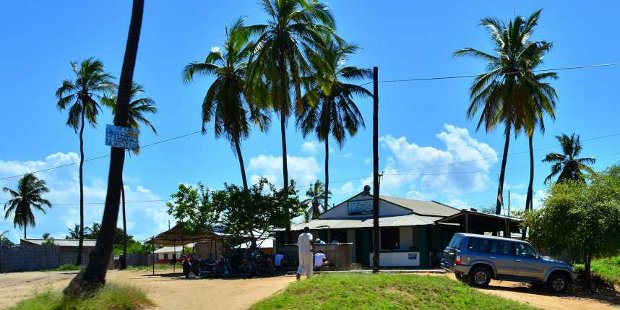 US-based Anadarko Petroleum and Italian oil & gas company Eni, have both recently announced significant gas discoveries in their respective blocks. These discoveries are important because of the size of the reserves as well as Mozambique’s relative proximity to markets in Asia. “This is rather close to the largest potential market for liquefied natural gas (LNG), which is Asia. It is easier to export from offshore Mozambique to Asia than it is from many other places,” Adi Karev, global oil & gas leader at Deloitte Touche Tohmatsu, told How we made it in Africa in an interview earlier this year.

Abrahamse says that Pemba, as is the case with the other towns mentioned in this article, has a lack of accommodation and retail facilities. “An example of the problem with Pemba is there is one five-star lodge that is booked out by the oil companies. The interesting story there is that post the 2008/2009 financial crisis the resorts were struggling, but since they found gas there, these hotels and lodges have been booked out by people working on the gas fields.”