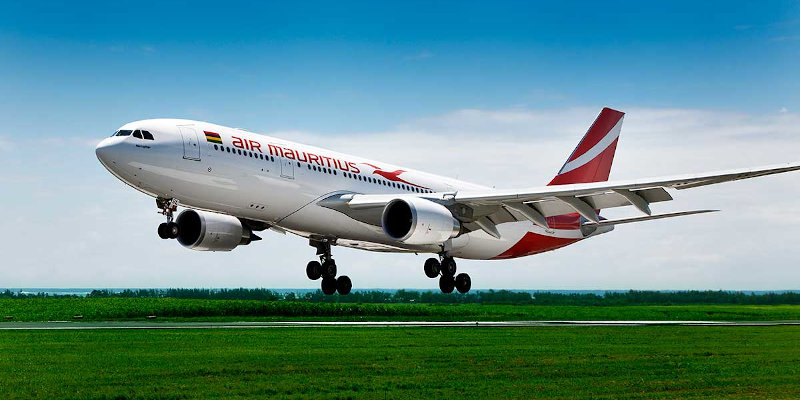 The Covid-19 pandemic and subsequent travel restrictions have brought much of the global airline industry to a standstill. To find out how the pandemic is currently impacting African airlines and what the industry could look like after the crisis, London-based corporate network Invest Africa recently hosted a webinar that brought together several airline CEOs. Here is what we learnt from the discussion.

Many airlines are facing a cash crunch

The precarious financial circumstances in which some African airlines find themselves was aptly highlighted when Kenya Airways CEO Allan Kilavuka apologised for joining the webinar late because he was locked in a call with the airline’s bankers. “The challenge that we are facing is … how do we conserve cash in the short run, and then how do we remain sustainable in the long run,” he said.

Last week, Air Mauritius went into voluntary administration. Air Mauritius noted it didn’t file for bankruptcy and rather, the objective for going into administration is to safeguard the interests of the company and re-engineer its activities so it can take off again once this crisis is over. Kilavuka believes this is a step some other African airlines will also have to take. “I think [Air Mauritius] is the first of many airlines in Africa … that will be doing that.”

Demand will take a long time to come back

Demand for scheduled passenger flights is not likely to fully recover anytime soon. While travel restrictions make it impossible to fly to certain destinations, many people will likely shun air travel for fear of contracting the virus.

According to Rodger Foster, CEO of South African carrier Airlink, following the 9/11 terrorist attacks in 2001, his airline lost 40% of its business and it took more than four years for demand to bounce back to previous levels. He added that 9/11, the financial crisis of 2007–08 or even the 2002–04 SARS outbreak cannot be used as proxies for how the current scenario will play out. “In this situation, we envision something completely different. This is the first time we have ever seen air transportation shut down in its entirety.”

Foster anticipates Airlink’s South African domestic flights to be the first to resume operations, followed by business-related cross-border travel. The last routes to open will be high-end tourism destinations such as Okavango Delta and Kruger National Park. He said once domestic air travel restrictions are lifted, Airlink is likely to initially introduce just 3% of its pre-Covid-19 capacity. While the airline usually flies over 55 routes per day, it is going to select its five best performing routes and operate only three planes on those five routes.

Yet, the crisis could have a silver lining for Airlink. Foster explained the airline operates mostly small aircraft and these could fill a gap on routes traditionally serviced by larger aircraft but for which there won’t be adequate demand.

Industry consolidation all but certain

These sentiments were echoed by Kenya Airways’s CEO Kilavuka, who said industry consolidation will be essential going forward. “It will be important for us to consolidate both within the country and also across the various African countries. So that we can be able to utilise our assets in a more effective way. So, I personally believe we need to do that,” he noted.

Airlines will have to work together

The airline executives all agreed they will have to co-operate following the upheaval of Covid-19. “The issue of collaboration will really have to come into play now more than ever in terms of airlines working together, especially for some of these thin routes going forward,” commented Yvonne Makolo, CEO of Rwanda’s flag carrier RwandAir.

African airlines could also reduce their overheads by sharing functions such as aircraft maintenance, pilot training, catering and certain back-office activities. “If you went to a five-star hotel, you would have five restaurants and one kitchen,” is the analogy James Hogan, executive chairman of Knighthood Capital Partners and former CEO of Etihad used to explain how airlines can reduce the duplication of overhead costs.

He added because Africa’s airline industry is relatively young, it has a unique opportunity to leapfrog old legacy ways of doing business.