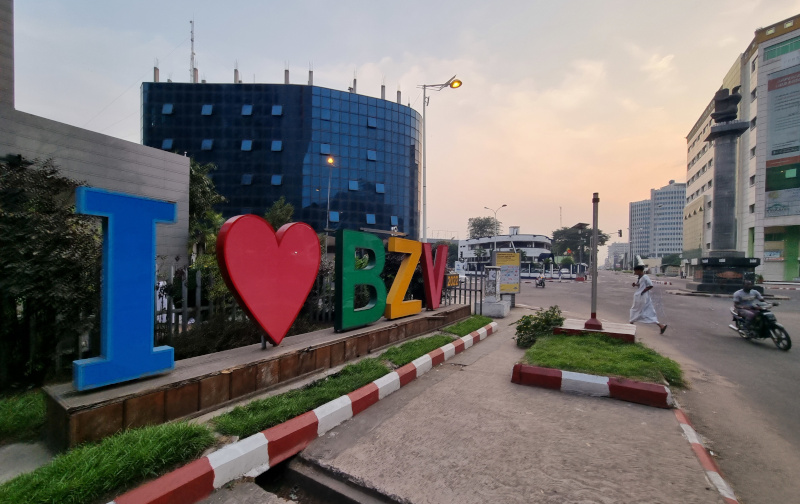 Speaking during a panel discussion at the Forum PPP conference outside the capital Brazzaville, Congo’s agriculture minister Paul Valentin Ngobo said the government wants to reduce the food import bill, particularly for poultry, pork, beef and fish. He said one of the primary reasons for the underdeveloped livestock-rearing industry is a shortage of locally-produced animal feed, which, in turn, is caused by insufficient production of crops used as raw materials in animal feed. He added that Congo needs more fertiliser and farming machinery to boost cultivation.

In his remarks, Ngobo added that Congo imports large quantities of onions, beans and fruit, all crops which can be produced locally.

One private sector player that has tapped into demand for agricultural inputs is fertiliser producer CA Agri, a partnership between Congo-based farming outfit GTC and South Africa‘s VS Agri group. The company is based near the city of Dolisie.

Brewer Brasseries du Congo (BRASCO) highlighted its objective to locally source 60% of the raw materials to make beer. Up until 2019, the company imported all its ingredients but since then BRASCO has slowly started buying maize and barley from local producers. It has also partnered with the Japan International Cooperation Agency (JICA) to support the development of rice cultivation, which is used for some beers.

A representative from the Food and Agriculture Organisation of the United Nations said her agency has published validated statistics on food production in Congo, which should make it easier for prospective businesspeople to make investment decisions.