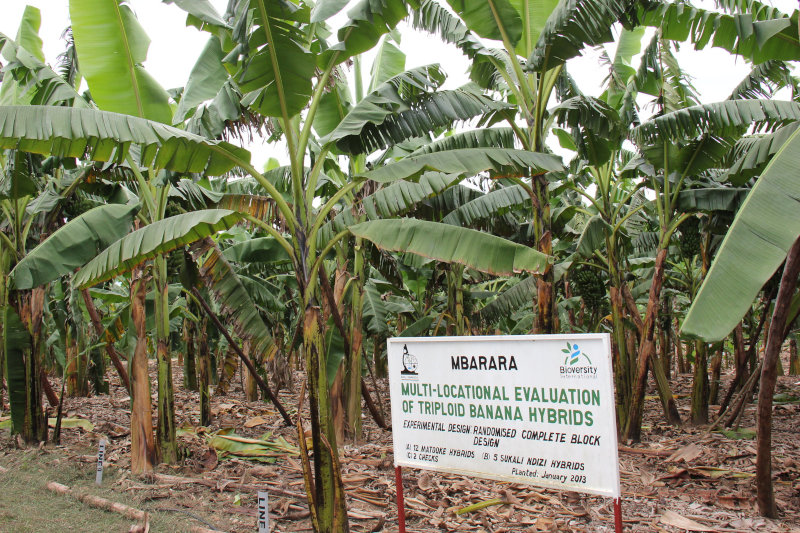 A banana project in Mbarara, Uganda.

It’s the city’s fast growth and its youthful population which offers opportunities for entrepreneurs and businesspeople, says Teddy Ruge, founder and CEO of Uganda-based Raintree Farms and co-founder of Hive Colab. Hive Colab is a community-owned, collaborative innovation hub and co-working space for people in the technology industry.

“When we expanded Hive Colab outside of Kampala, it was the first place we went,” says Ruge. HiveColab opened its Mbarara branch in 2018 with seating capacity for 50 people, providing high-speed internet and services such as structured incubation, ideation hackathons and coding boot camps.

Ruge believes the opportunities in the city are broader than just tech and present across sectors. “For example, there is still a lot of infrastructure required,” he says. “It is kind of the ‘second city’ after Kampala and the capital of south-western Uganda. We got in there from a tech perspective because of the youthful population and because we know that innovators could work from anywhere. Providing a tech hub meant that they didn’t have to hop on a bus and travel the 260km to the capital city.”

An area where definite opportunities still exist, says Ruge, is in value addition and agro-processing. As the city is situated in the south-western region, known for its agriculture potential, Ruge believes that an agri-processing business catering for the entire country would have potential for success.

According to the local government, crop farming contributes roughly 87.4% to the economy and employment of the region. One of the main crops in the region is banana.