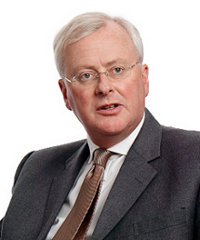 According to some analysts, Absa has not performed adequately over the past five years and Barclays may be looking at selling its 54% stake.

In a separate interview, Absa deputy chief executive officer, Louis von Zeuner, admitted that “everything’s not rosy”. He said that there are areas where Absa should have made more progress, including credit cards, wealth management and expansion into the rest of Africa.