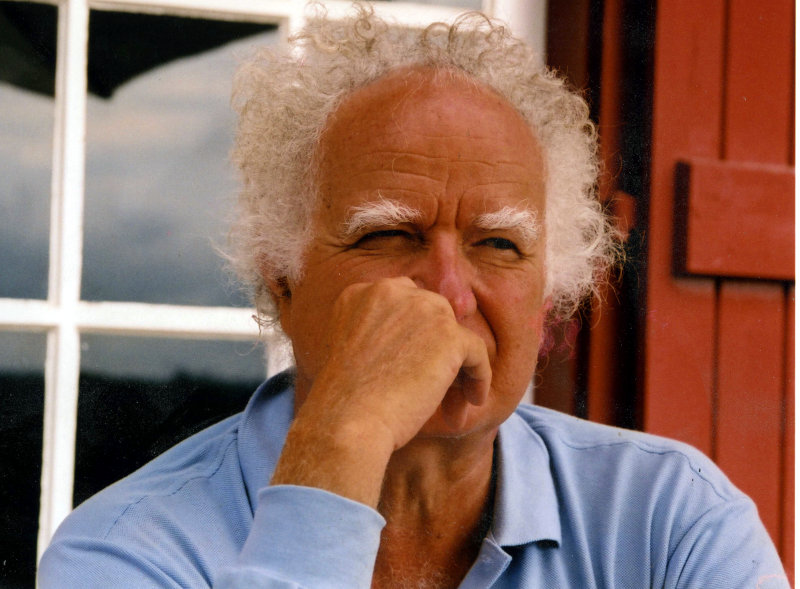 Locally produced agricultural products to supply Angola’s retailers and animal feed for poultry and fishery companies. These are just two of the agribusiness opportunities in Southern and Eastern Africa, according to Henri de Villeneuve.

De Villeneuve has decades of experience in Africa’s agriculture sector. He is the CEO of COBASA Business Advisory and founder of SAPA, an investment vehicle that supports the entry of European agribusiness groups into East and Southern African markets. He spoke to Betsy Henderson about the region’s top agribusiness prospects and some of the investment lessons he has learnt.

What are the top agribusiness opportunities you see in East and Southern Africa?

In my experience, agribusiness is much more vibrant in Southern and Eastern Africa – including the Portuguese-speaking countries – than in other regions of the continent. There are far more interesting businesses – successful and proven models – and well-performing companies, many of which did well through Covid-19 over the past year.

Secondly, compared to the rest of the continent, distribution is better developed in Southern and East Africa; there is a more mature formal market, such as retail stores and supermarkets. This means consumers can easily obtain the food and final products, unlike West Africa where distribution is more informal.

Southern Africa also has a lot of available arable land and the weather makes it possible to develop a variety of products. In South Africa, for example, you have four seasons and can grow crops such as strawberries and cherries (like one of our investees, who exports them to the UK), which would be a challenge in a country like Côte d’Ivoire, for instance.

Other agribusiness opportunities we are seeing in this region include feed and seeds. From chicken to pork, more than 60% of the final products’ price is made up of input costs like feed. We’ve discovered this is particularly the case with fisheries. Increased production from fisheries means more feed. The feed industry is critical and one of the most important agribusiness challenges, after water, in this region.

The same is true for seeds; for example, the French Limagrain group invested in the Zimbabwean company Seedco for this reason and is doing quite well. There is another venture in Zimbabwe led by the French company Lesaffre that is producing yeast for bakeries. Producing these types of inputs in East and Southern Africa presents a great prospect.

SAPA has also identified poultry in Angola and Mozambique as an investment opportunity. Elaborate on this.

Poultry is a large market and in the context of Africa, chicken is at the top of the list. To be successful in poultry you must be integrated and control the value chain, starting with the feed. The cost of the feed often accounts for about 70% of the price of the chicken. If you can control the price of the feed, you can better manage your profit margins.

Secondly, don’t produce chicken for local consumption close to the sea, because you could be impacted by imports from Brazil or elsewhere. Instead, produce chicken away from the coast as high inland transport costs create a barrier to entry for competitors.

It also helps to be aware of abnormal situations or gaps for increased demand. In Angola, everyone wants chicken at Christmas. They will charter 747s to import chicken to meet local demand over this period; if you know this and are ready to act, it can be a great investment opportunity.

Describe some of the investment lessons specific to this region that you have learnt over the years.

It seems simple but when evaluating an investment, my first questions are always: Where is the market, and where is the client? To whom are you going to send your first invoice? How are you going to deliver to them? Proximity to a local or regional market is key and I’ve noticed some countries are better positioned for production rather than serving as end-consumers.

For example, Kenya is a nice market but not as good for agricultural production because land is scarce and expensive. Instead, we are looking at investing in neighbouring Uganda where there’s plenty of land and it’s easier to produce high-yield crops, and then sell to the Kenyan market.

The same is true in Zambia; the region around Kitwe has access to the southern part of the Democratic Republic of Congo (DRC). Kitwe is a good place and there is lots of trade there. By investing in Zambia, you don’t have the risk of investing in the less stable DRC, but can still have access to that market. There are not many agriculture opportunities in the southern DRC, so there is consistent demand for products from Zambia.

Countries like Malawi have great production potential, but small domestic markets. Malawi would be an ideal place for production if you could sell into other regional markets. In contrast, South Africa offers a great market, but production is more limited by regulation than in other countries; and dealing with the state in Tanzania can sometimes be a challenge.

I love Angola. Some see it as a chaotic country, but it has strong potential for agricultural production and offers a sizeable market of end-consumers. Right now, Angola imports almost 90% of all products but has the capacity to produce more locally. It has several big retail chains with demand for more locally produced products to put on their shelves. It is not ideal for them to import products in US dollars and then sell these in the local currency.

Another thing I have learnt is that to be successful in agribusiness, you have to work in countries with many towns. In several French-speaking West African countries, there are the commercial capitals and little else; for example, working and investing in Côte d’Ivoire means working in Abidjan. It’s better to find a country with growing cities outside of the capital to reach and serve more of the local market.

SAPA is described as the first “open-ended investment vehicle aimed at supporting western agribusiness groups to penetrate Eastern and Southern African markets”. How does this work?

The idea behind SAPA is to help western – especially European – investors invest in Africa while at the same time providing the funding and skills training investee companies need to successfully grow and scale. I’ve been working in Africa for almost four decades and have noticed the gap between what traditional private equity firms can offer and what agribusiness companies in these regions require. As a result, SAPA is a vehicle that blends strategic partners (organisations that can provide agricultural know-how) with financial partners (development finance institutions and other investors).

Many European investors like the idea of investing in Africa but aren’t familiar with the landscape and can be deterred by several factors. Whereas some investors are used to investing €100 million in a project, we work with agribusiness investments of €5-15 million. We also offer the chance to co-invest in ventures to help investors reduce risk and improve the value of our investee companies. To my knowledge, I don’t know any fund that is made up of DFIs and strategic partners quite like ours. We are in the process of raising €100 million to invest and have a pipeline of €267 million in opportunities ready to go.

What qualities do you look for in investee companies?

The first criterion is the quality of the management. After decades of investing in African countries, I believe investing is a matter of finding the right people. All of the potential investees I work with come from agribusiness backgrounds and have strong track records.

I also prefer not to invest in greenfield projects, but to rather look for businesses with a maturity of at least two to three years with some demonstrated experience. I tend to focus on ventures that serve local or regional markets but I will also consider companies that export, particularly if this involves high-value agricultural products.