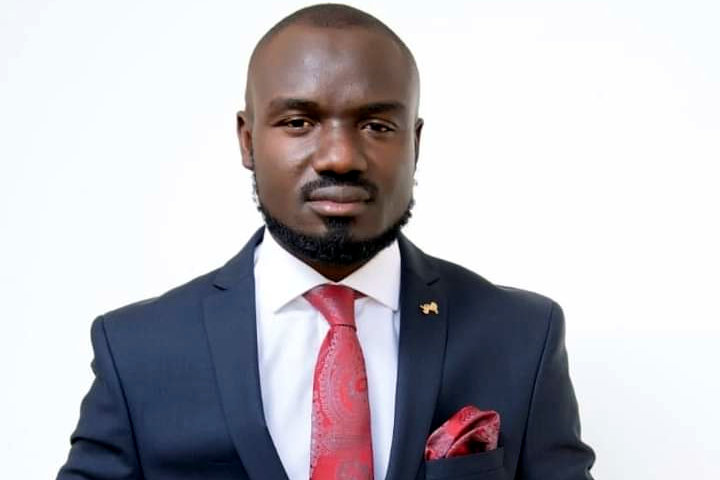 Although Ghana and Côte d’Ivoire are the most well-known cocoa producing countries in Africa, Uganda also has a small but growing industry with land that is well suited for the cash crop. Stephen Sembuya Magulu, CEO of the Uganda-based African Chocolate Company, says that the business has a 640-acre cocoa plantation making it “arguably the biggest” in East Africa.

The plantation was built in the 1920s by Magulu’s grandfather but it has only recently been used to manufacture chocolate. Previously, most of the cocoa was exported to Europe and elsewhere as raw material.

“We inherited the plantation and it was used to export cocoa beans. We did research to find out exactly what we could do with the cocoa we were growing. We discovered we could actually make chocolate out of the cocoa and we didn’t need to sell it to foreign companies,” he says.

The company started making a range of cocoa-based products in 2014, including bars of chocolate, drinking powder and cocoa butter. It predominantly sells chocolate wholesale to restaurants and businesses in the region that are beginning to use the ingredient more frequently. A few of the African Chocolate Company’s corporate clients include regional lunch-time restaurants and coffee spots Cafesserie and Java.

Magulu says it is also targeting bakeries that have a growing appreciation for chocolate. “Many small bakeries used to only use icing sugar for their products, but as chocolate becomes more available they are starting to use it to decorate their cakes and deserts.”

The company also makes promotional branded chocolate bars for banks and large institutions across the region.

Previously exporting to Germany, Magulu says that the Covid-19 pandemic made the company rethink its main export markets. It is now focused on the local market and exports to neighbouring countries such as the Democratic Republic of Congo (DRC), South Sudan, Rwanda and Kenya. 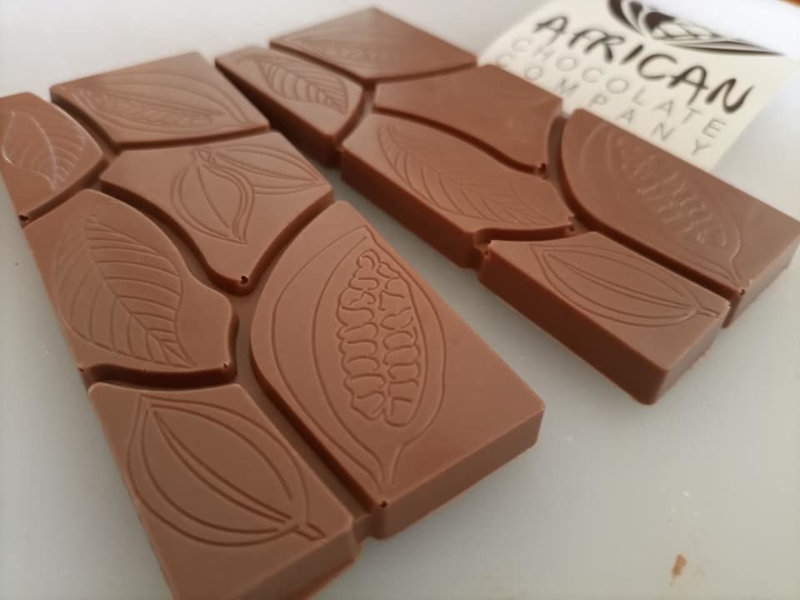 The CEO adds that a key benefit of making and selling chocolate locally is that it can be sold at a price that is far more appealing to regional customers than more expensive foreign imports.

“If a foreign company comes here to buy cocoa beans, it has to ship it to a foreign country. After production, the chocolate is shipped back to Uganda. For us, a local producer, we cut out a lot of costs and make it as cheap as possible. The problem with chocolate products in the local market is that they have been expensive,” he says.

A standard-size African Chocolate Company 80g bar is currently priced at around $2.50. Magulu says he is working on creating a consumer-facing brand to start selling in supermarkets, to compete with international brands like Cadbury. But he says that the business-to-consumer (B2C) side of the business has been put on hold due to production issues.

“We didn’t want to have chocolate in the supermarkets for a few days or weeks and then it is not there. Our customers will turn away to another alternative. We want to be ready and then we will go all out in our stores and supermarkets,” he says.

Magulu says that the company aims to produce up to one tonne of chocolate a day, ramping up production from just one kilogram a day in 2014. However, the company’s factory on the outskirts of the capital city of Kampala is currently running at low capacity due to issues associated with Covid-19.

“We will be able to ramp up production in July. We were hit quite badly by Covid-19. We had limited hours of production a day, as the workers had to get home before curfew.”

Uganda has only just emerged from one of the world’s strictest Covid-19 lockdowns which had a serious negative effect on the economy.

Apart from Covid-19, the CEO explains that a major challenge is financing.

“A lot of banks in Uganda are commercial banks, they are not development banks. They want to look at collateral, your bank statement and they charge extremely high interest rates,” he says.

The businessman believes that local cocoa producers should be given tax breaks and incentives by the government to try and create a thriving chocolate industry. This is made even more difficult as the region is most well-known by investors and government officials for coffee and tea.

The African Chocolate Company is one of the few large manufacturers currently working in Uganda. As it stands, more than 95% of the cocoa produced in Uganda is exported abroad where it is processed to create value-added products.

“It is important to have made-in-Uganda products to retain the wealth of the value chain rather than export the value.”