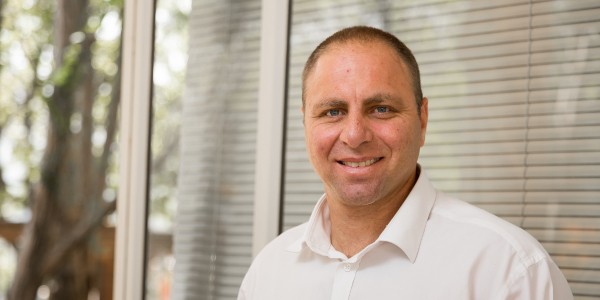 While Hasbro is looking to gain a greater market share in South Africa, the weakening rand is a concern for the toy company, according to Gavin Mansour, head up the company’s South African subsidiary.

Global toys and games company, Hasbro, is looking to gain a larger share of the South African market with the launch of its local subsidiary. The multinational – with brands such as Play-Doh, Monopoly and Transformers – has previously supplied the market through a third party, but is now distributing directly to leading retail chains. These include the likes of Shoprite, Pick n Pay, Game, Makro and Toys ‘R’ Us.

“The big difference between using a distributor and having direct control [over distribution] is that there will be a much bigger investment into Hasbro marketing, and obviously the product range selection will be a lot stronger as well,” explained Gavin Mansour, Hasbro’s business development manager for South Africa.

Hasbro also has its own branded content and is looking to target South African consumers by locally broadcasting its TV shows. My Little Pony, one of the company’s value channel products for emerging markets, started broadcasting on eTV in August.

Despite the consumer potential, Mansour said the weakening South African rand is negatively impacting importers, and the company has not yet determined its 2016 prices as a result.

“This is an emerging market, so we have to make sure our pricing is in line with the consumers we are targeting. We will do everything we can to keep pricing in line with competition at least, and to obviously try serve that middle class market we are trying to reach,” he explained.

Hasbro is targeting consumers classified within the upper half of South Africa’s Living Standards Measure (LSM), which divides the population into ten groups – 1 (lowest) to 10 (highest) – according to their living standards using criteria such as degree of urbanisation and ownership of cars and major appliances.

“In the analysis we have done, we think we can get down to targeting probably between LSM 5 and 10 – that would be our target market.”

Supplying the rest  of Africa

While Mansour said Hasbro’s South African subsidiary is not yet distributing directly to other African markets, its products will follow the large South Africa retailers expanding across the continent – such as Shoprite. The company is also making use of a third party distributor – Prima Toys – to supply other African countries.

“Nigeria is a big target market for us that we are really looking at seriously. And also obviously Kenya.”