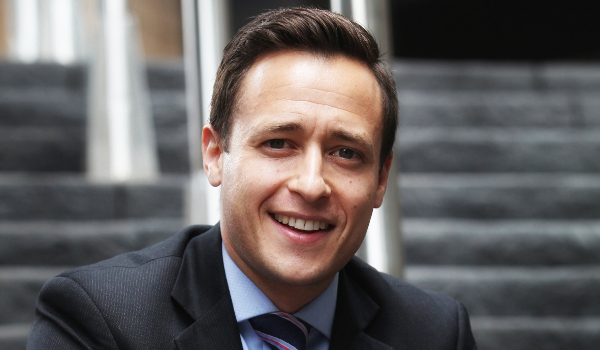 The new power stations will be a welcome addition to the west African region, where only 18% of households have access to electricity. Generation capacity currently stands at 18MW per million people – small compared to South Africa which produces 176MW per million people, and miniscule against the developed world. In Nigeria, Africa’s most populous nation, and part of west Africa, the number of hours of electricity outages per month sits at 262, while in Ghana, this figure is 55. Given the catalytic relationship between access to electricity and economic growth, the impact of the 1,000MW that these three power projects will add to the regional installed capacity will be both material and profound.

Amandi is a 200MW combined cycle dual-fired power project, located in the western region of Ghana at Aboadze, approximately 12km from Takoradi, the regional capital. The total project cost of US$552m will be funded by a combination of equity and senior debt. The power will be sold to the Ghanaian utility, Electricity Company of Ghana, under a 25-year offtake agreement.

The project was conceived and developed by a group of private individuals with extensive experience in doing business in Ghana and elsewhere in sub-Saharan Africa, the Amandi Founder Group (AFG). Prior to financial close, AFG partnered with the current majority owner of the project, Endeavor Energy, a leading Africa-focused independent power company, and Aldwych International, a prominent developer, owner and operator of power generation projects in sub-Saharan Africa.

The senior debt has been provided by a combination of two development finance institutions (DFIs) and two commercial banks. The DFIs involved are the Overseas Private Investment Corporation (OPIC), a US government DFI, and the CDC Group of the UK. The Amandi Project signified a landmark achievement for the United States’ Power Africa programme, as OPIC’s funding is the initiative’s largest investment in west Africa to date. It’s also the first time that OPIC has provided political risk insurance on an African transaction.

RMB was appointed as the co-mandated lead arranger on the commercial bank tranche of senior debt and the fuel letter of credit, and also provided both interest rate and fuel hedging solutions. In addition, RMB won the roles of facility agent, onshore account bank (through FNB Ghana), and offshore security trustee.

Like the Cenpower transaction, the plant will be initially fuelled by light crude oil, but is expected to switch to indigenous gas from Ghana’s offshore natural gas fields once available. So, not only will this project stimulate economic growth, it will do so in an environmentally sustainable manner. It will also aid in creating local jobs – in the construction phase, around 400 jobs will be created, most of which will be filled by Ghanaians, while during the operational period, the project company will employ up to 100 people full time.

The Amandi Project will be crucial in helping to meet Ghana’s growing power needs. Once constructed, the plant will be the most efficient power plant in the country and will produce more than 1,600 gigawatt hours per year, energising up to one million Ghanaian households. The project will be fully constructed within 27 months, by a consortium including General Electric and Metka, and is scheduled to come on line in April 2019.

In spite of the challenging economic environment in the country during last year, as well as local presidential elections, the closing of this transaction represents the faith that the international investor and lending community has in Ghana, as well as confirmation of Ghana’s burgeoning IPP sector. It also further diversifies the economy away from commodities while adding to west Africa’s desperate need for power.

Zinman is a senior transactor at Rand Merchant Bank, which has gained a reputation as the leading commercial bank for arranging, structuring and funding greenfield projects in the west African power sector. All three of the above transactions were executed jointly by RMB’s teams in Johannesburg and Lagos, enabling the deal teams to draw on power project finance expertise and local knowledge.