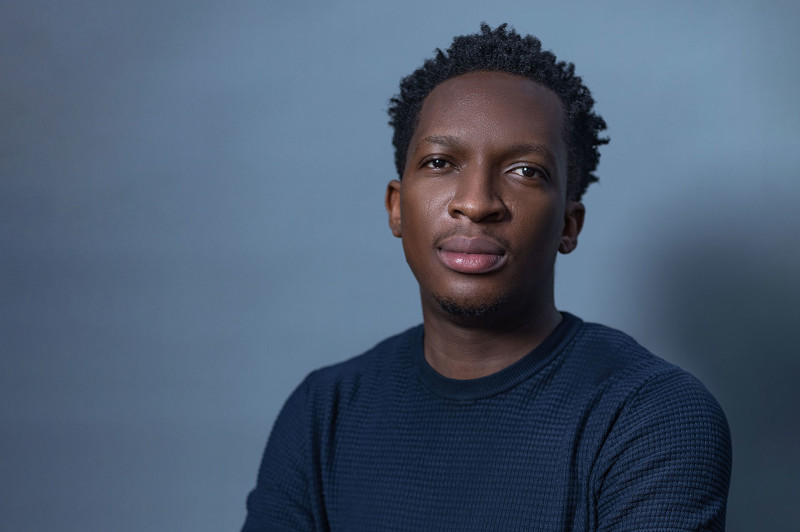 When Shola Akinlade was 16, he got a gift that captivated him: a computer. “All I wanted to do was lock myself in my room and just make software. I wanted to solve problems,” he recalls.

In the late 2000s, years after the school exhibitions where he showcased his software, Akinlade noticed that most merchants in his hometown of Lagos and across Nigeria still used slow and troublesome traditional methods – such as logging bank transfers by hand – to make and receive international payments. “It would take a minimum of three weeks for a business to start accepting payments online, from filling paper forms to making up-front payments to going through a complex integration process,” he says.

It bothered Akinlade to think that his country was so far behind, especially with a technology that could be genuinely useful to so many people. The young techie hoped that somebody would find a way to digitise transactions and fix the payment problem. That “somebody” turned out to be Akinlade himself. His interest in creating an Africa-centric digital payment system led him to build Paystack, a company so successful that Stripe – the US payment-processing giant – acquired it in October 2020 in a deal reported to be worth more than $200 million.

But that was hardly what Akinlade could have predicted when he began his career. After college, he and a friend created an open-source software product and later developed software for Nigerian banks. Gradually, his experience with software and his perspective on financial systems alchemised into an idea for the service he’d long hoped someone else would launch. In 2016, Akinlade and Ezra Olubi started Paystack, which allows businesses to settle payments via credit card, debit card, and mobile money on their website and mobile apps in less than 30 minutes.

Paystack’s added value is knowing what African businesses need and tailoring its product to those requirements. “Local nuances” are key. “On realising that most businesses don’t have access to developers, we built a simple tool that allows a business [to] create a payment link they can add on their website or share with their customers on social media without needing a developer,” said Akinlade, now Paystack’s CEO. Paystack’s tools have helped SMEs, merchants, larger businesses, fintechs and educational institutions go digital and scale their businesses.

Akinlade’s early days as an entrepreneur weren’t as tough as he had been warned they would be. His startup was the first Nigerian company to get into the accelerator Y Combinator, which – alongside other investors – helped raise funds quickly. Paystack’s growing impact in West Africa’s financial technology space has led experts to call it “Africa’s response to Paypal and Stripe”. The company processes over $150 million a month in online payments for more than 60,000 businesses in Ghana and Nigeria, and is now piloting with companies in South Africa.

Akinlade and his co-founder – who an investor has called “unremittingly impatient” – are now focused on scaling the business. They are looking to attract top African IT talent who could help Paystack continue serving its clients as the company expands its online payment systems across the continent. “Our ambition is to give African merchants the tools and services they need to go toe-to-toe with the best businesses in the world, and win,” Akinlade says.

Even after the acquisition by Stripe, Akinlade still has ambitious goals for Paystack. “Paystack will continue to be run independently, and we’re excited to expand into more African countries over the next couple of years. Over time, Paystack will contribute to expanding Stripe’s Global Payments and Treasury Network. This is Stripe’s programmable infrastructure for global money movement which spans 42 countries right now (and growing). This will make it much easier for Stripe’s customers to extend into Africa. It will also make it easier for African creators to access best-in-class tools and play an even larger role in the global economy,” says Akinlade.