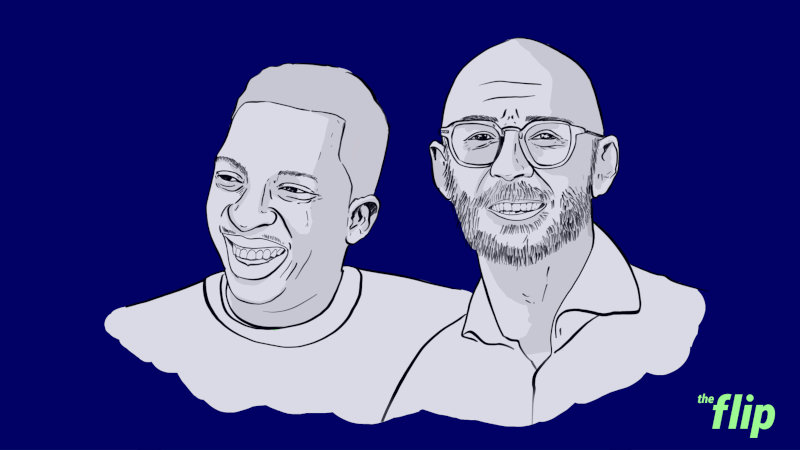 The Flip is an editorial-style podcast exploring more contextually relevant insights from entrepreneurs and investors changing the status quo in Africa. Produced and hosted by Justin Norman.

For Paystack, it felt like the latter was answered in advance – Paystack was the “Stripe for Africa”, and Stripe itself led their Series A in 2018. The only question was when.

On October 15, 2020, that question was answered, with the announcement of the acquisition of Paystack by Stripe, in a deal reported to be worth over $200 million. This marks Stripe’s largest acquisition to date and is an incredibly meaningful exit for the African tech ecosystem.

To unpack the deal, we had the privilege to speak to Shola Akinlade, Paystack’s co-founder and CEO, and Matt Henderson, Stripe’s business lead for Europe, the Middle East, and Africa.

This episode commences a new conversational series, launching the first week of January, and we are proud to introduce MFS Africa as the sponsor of the entirety of the series. The MFS Africa Hub creates interoperability across carriers and borders and connects over 200 million mobile wallets on the continent through one API. Their competition is with cash, and throughout this series, we’ll feature other startups and entrepreneurs who are digitising, better organising, and aggregating analog and fragmented industries.