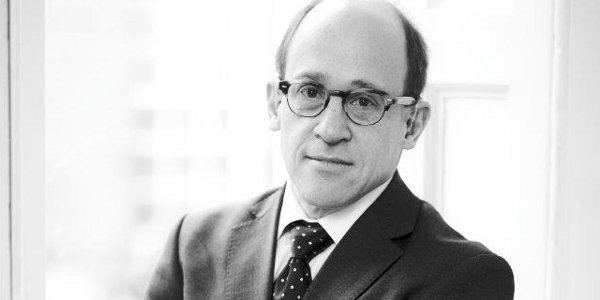 “A hybrid finance instrument can be quite a nice way of circumventing the difficulties associated with shallow equity markets because if you structure it well it can be self-liquidating,” said  Jonty Levin, partner at Alkebulan.

“I would say the biggest challenge companies face is the cost of finance. Funds are very expensive in Africa,” said Jonty Levin, a partner at financial advisory and structuring specialist, Alkebulan.

Officially launched at the start of 2014 by ex-Standard Bank employees, the firm is specifically targeting businesses with operations on the continent. It recently brokered a deal between a Nigerian marine logistics company, Starzs, and Helios Investment Partners, which allowed Starzs to expand its fleet by acquiring a large tugboat – which typically costs between US$10m and $20m.

There are two main reasons why the cost of finance generally remains high across the continent, according to Levin. One is the perceived risk associated with investing in African companies, and another is the shallow financial markets, where limited supply is rationed through higher costs.

Levin noted there is considerable demand from businesses seeking investment of between $5m and $10m, but limited supply has resulted in a gap in this financing.

According to Leigh Hall, also a partner at Alkebulan, many African firms struggle to source capital because they do not know how to financially structure themselves to potential investors.

“Often there are really strong companies in terms of operations, but they’re very thinly capitalised from an equity perspective,” highlighted Hall.

With both the equity and debt markets typically lacking depth across the continent, Levin argued that hybrid or mezzanine financing – which makes use of combination of debt and equity finance – is often an attractive option for international investors targeting African firms.

“A hybrid finance instrument can be quite a nice way of circumventing the difficulties associated with shallow equity markets because if you structure it well it can be self-liquidating. So in other words the company will effectively pay back as if it was a debt but the investor is recognised for the equity-related risk they assume,” said Levin.

“Whilst it gives the company the ability to raise senior debt, because it acts as an equity cushion, it is not as intrusive to the business as the more traditional private equity model,” he highlighted.