Sagaci Research recently released its fourth annual Shopping Malls across Africa report, which shows that there is strong growth in the number of new shopping malls across the continent for the fourth consecutive year.

In sub-Saharan Africa (excluding South Africa), while no retail centres achieved the top ‘AAA’ status – according to Sagaci’s rating – five were ranked ‘AA’. The rating is based on the malls’ attractiveness to international brands. All centres currently rated ‘AAA’ are in North Africa, and no new ‘AAA’-rated spaces were opened on the continent last year.

In light of the report, How we made it in Africa profiles sub-Saharan Africa’s top five shopping malls. 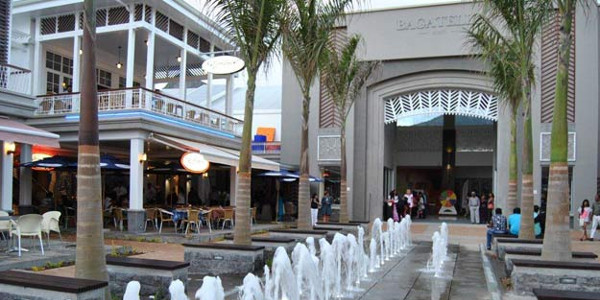 Opened in 2011 and located fifteen minutes from the Mauritian capital of Port Louis, Bagatelle Mall of Mauritius has 150 stores, offering what the centre’s website claims is the “widest selection of speciality stores in Mauritius”. These stores include international labels such as Puma, Boss by Hugo Boss, and Guess. Celebrating its fifth anniversary this year, the mall is part of South African retail-centre developer Atterbury Group. Also located in the mall is a hotel, the Voila Atterbury, which has conference facilities in addition to accommodation. 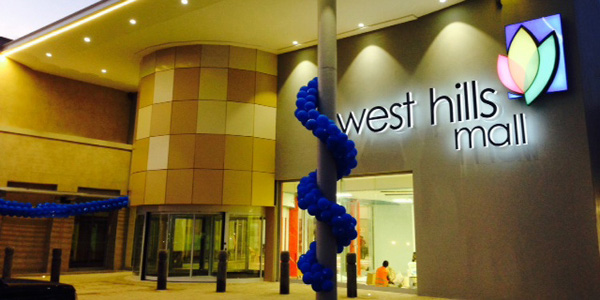 West Mills Mall, which cost US$93m to build, is the largest mall in West Africa, and also part of the Atterbury Group. It is anchored by Edgars, Shoprite and Palace Hypermarket, and has South African and international brands. The mall opened in 2014 and the second phase, which will add 7,000m² to the centre  – taking it to 34,700m²  – will be completed in 2017. West Hills is located just off the newly completed Cape Coast highway. 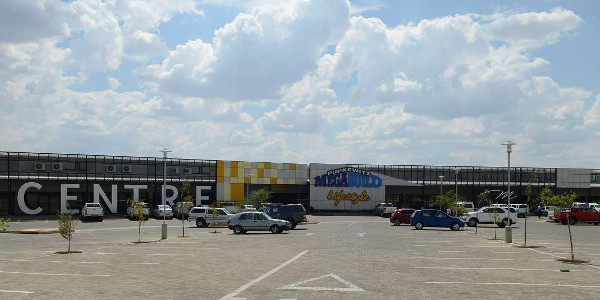 Windoek’s Mega Centre is anchored by Pick n Pay – Namibia’s 20th branch of the South African retail giant – and Pupkewitz MegaBuild, a Namibian hardware-store brand that occupies almost half of the 17,000 m² shopping centre. The mall also has branches of other South African brands such as Pep and Walton’s, as well as a Virgin Active gym. 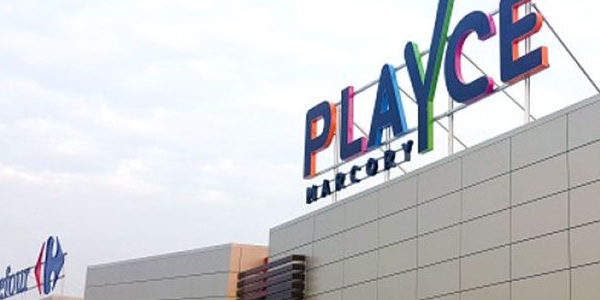 PlaYce Marcory opened in December 2015, with the first Carrefour store – part of the French retail and grocery group of the same name – in Africa. The centre has 55 other stores, including French chocolatier Jeff Bruges and beauty brand L’Occitane, as well as Italian jeweller Brosway, and a food court. The mall is the brainchild of CFAO, a brand distributor with a presence in 34 African countries. Since opening, the mall has hosted an exhibition of art from Bassam, (after gunmen opened fire in the seaside village, killing eighteen people); a music festival, and a fashion week, as well as erecting a large screen in the food court, where mall-goers could watch the EURO 2016 football championship. 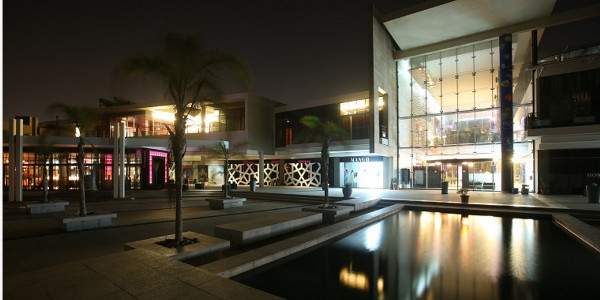 Dakar’s Sea Plaza has 70 stores, including international brands Hugo Boss, Diesel and Mango, as well as restaurants, a 12-lane bowling alley and a seven-screen cinema. The mall, which opened in 2010, is adjacent to a Radisson Blu hotel, and has views of the Atlantic Ocean. It is located on Cornish Bay, 13km from Dakar’s Léopold Sédar Senghor International Airport. Senegal was pinpointed as a ‘key hotspot’ by Ecobank earlier this year, with an expected GDP growth of 6%.