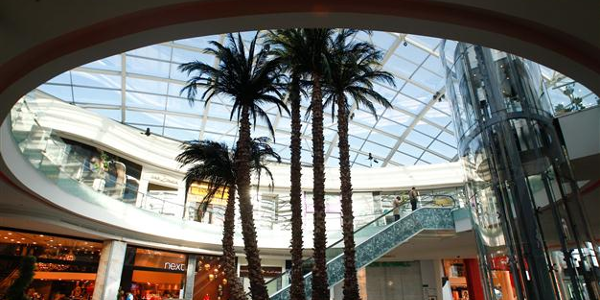 Sacagi Research, a market intelligence firm, recently released the latest edition of its Shopping malls across Africa report. The findings include strong growth in new malls for the fourth consecutive year, and a projected 204 new shopping centres across Africa (excluding South Africa) by 2020, increasing the surface area by 75%.

How we made it in Africa asked Julien Garcier, managing director at Sagaci, some questions about the growth of shopping malls on the continent.

What did the last year look like for shopping malls across Africa?

We saw a continuous development of openings across the continent, with 27 new malls opened, in line with the previous years. This continuous growth in the number of shopping centres is driven by a steady rise of local consumption; a lack of formal retail space; an influx of investment capital; and a strong interest from international brands willing to capture opportunities in rapidly growing markets. This is still true, despite a slowdown in some countries.

What effect has the recent economic slowdown had on shopping centre development?

A second impact is that a smaller number of new projects have been announced, as developers and investors are becoming a bit more cautious and waiting to see the impact of new openings before committing to investment.

If you had to single out one country that holds potential for additional developments, which one would it be?

Several countries still have additional potential. Nigeria is a good example: despite a large number of projects, the density of shopping centres per upper-middle-class household is still very low. Modern retail is underdeveloped, despite the significant size of the upper and middle classes. The current economic slowdown and, more importantly, the currency fluctuations, do however make mall development difficult.

The malls rated AAA according to Sagaci’s system are all located in North Africa. Why is this?

North African countries are usually more developed, and so tend to attract more international tenants, from luxury to mass-market brands, (for example Louis Vuitton to Zara and H&M). As a consequence the malls are very often larger and more attractive for other international tenants.

What trends are you seeing in this space?

We are seeing more and more interest from large international tenants in opening stores in sub-Saharan African countries. But to do so, they need to find the right data and information to take decisions, to secure the right locations and to find the right local partners. They are often delayed by longer-than-expected construction times, however, and as a result, the entire process usually takes much longer than anticipated.