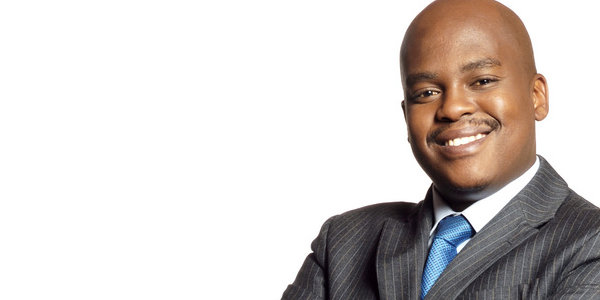 Profit-making idea is a series of short posts, each with a piece of information that we think you might find useful: for investment, for growing your company or to start a new business.

The past couple of years have seen a number of African countries fall out of favour with investors, particularly commodity exporters – such as Nigeria, Angola and South Africa – which have suffered a slow-down in economic growth. This has subsequently led to a drop in company valuations.

“We have gone through a downturn over the last few years, but I think now is the right time for people to start looking and put money in. The best time to buy is when valuations are as low as they are, as opposed to waiting for valuations to rise again.”

Ncalo, a former portfolio manager at asset management firm Stanlib, says due to varying levels of economic growth across Africa countries, investors are becoming more picky about which countries to invest in.

“There has been money flying into a market like Kenya, which has maintained a relatively performing economy. And of course you have money flying out of markets like Nigeria and Mozambique. So I think what we are finding is a lot more sophistication among investors.”