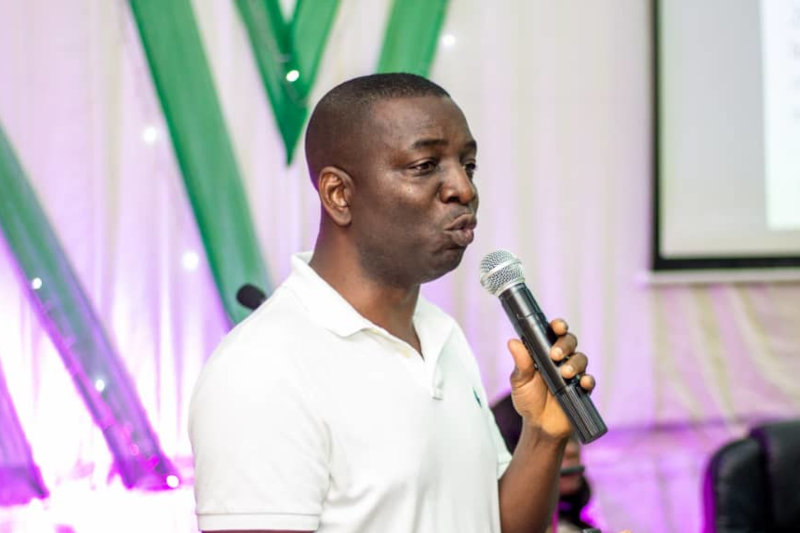 In the early 1990s, Kola Adeniji quit his job at Guinness Nigeria to start his own business, Niji Lukas, a mechanical engineering service aimed at solving some of the processing challenges faced by food manufacturers in the country. He had only a few months’ working experience, first at UAC of Nigeria and then at Guinness. He left both positions because the jobs weren’t “challenging him enough”. Start-up capital was scarce and, only able to rent a workshop at night when the owner was not using it, he offered his services back to his previous employers.

Adeniji had realised the multinational companies often struggled to find parts for their mechanised processing lines or they were facing challenges with the maintenance of the plant infrastructure. Up till then, expertise could be sourced only internationally. With his training background from the technical college in Osogbo and through a UAC-sponsored scholarship to study mechanical engineering technology, Adenji had a knack for finding the pain points in the process and solving them. Soon he was servicing 10 food processing companies.

Through his young start-up, Adeniji provided the local engineering services these multinationals needed for plant maintenance and facility installation jobs, all while developing his own mechanical designs and parts for the food processing equipment his clients required.

Thirty years later, Adeniji has expanded this business into the diversified Niji Group with various subsidiaries that not only manufacture agri-processing equipment but are also involved in food processing, farming, the assembly of tractors, agricultural training and hospitality.

Over 25 patents have been registered for the machinery created by Niji Lukas and through Niji Foods – the agri-processing subsidiary – the group has the capacity to process 100 tonnes of cassava daily at an integrated cassava processing plant near its 4,000-acre farm in Ilero, Oyo State in south-west Nigeria. 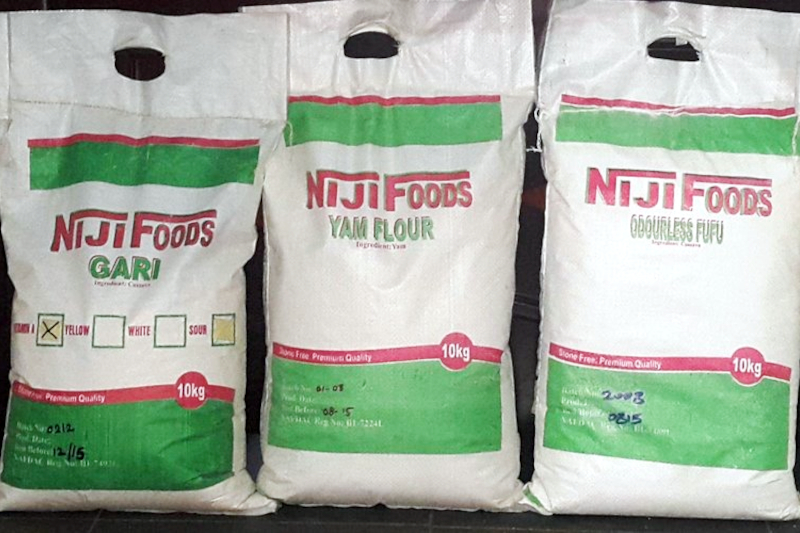 From equipment manufacturing to food processing

It was not an easy start. One year after establishing the company, Adeniji could finally acquire his first asset: a Toyota panel van. “It made the job easier because I would sometimes have to carry whatever part I had made for the bigger companies in a bag on my head,” he says.

Following the purchase of the panel van, Adeniji focused on using his available capital to buy the required machines for his manufacturing operation, piece by piece. “I had no-one to borrow the money from, so I had to save a lot to be able to buy what I needed.”

The company slowly began to grow, moving into its own workshop after two years. Adeniji added staff members, training them to understand his vision and to provide the services the company offered.

In the decade that followed its founding, Niji Lukas steadily built its range of engineering services and equipment. Just after the turn of the century, the company introduced machinery specifically for the fast-food industry, achieving particular success with the patented Niji Lukas automated gari fryer. Gari is the course, granular flour made from the cassava root. The company also diversified into hospitality with a hotel and a night club to increase revenue for further expansion and growth.

But, explains Adeniji, it was time to “capture his dream” and get directly involved with food processing. In 2011, Niji Foods was incorporated to process cassava. Almost immediately it became clear the company would need a much more stable supply of cassava for the agri-processing business to flourish. So, in 2012, Niji Farms started cultivating cassava on 500 acres of land. Today, this has expanded to 4,000 acres.

“There we were: producing from Niji Farms, with the produce consumed by Niji Foods, with the maintenance of the farm operations and the processing facility carried out by Niji Lukas,” says Adeniji. Niji Foods uses many of the machines designed and produced by the group when processing the cassava, such as flash dryers, stainless graters, pneumatic hydraulic pressers and hammer mills, all patented under the Niji Lukas brand. 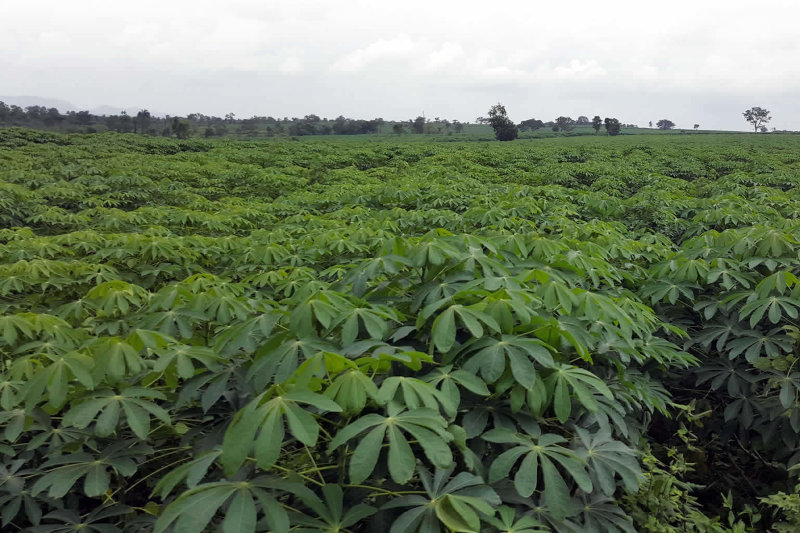 The company chose to focus on cassava because it is one of the major crops in Nigeria that offers various value-addition options.

“You can store cassava in the soil if you are not ready to harvest, and it requires little expertise when it comes to the cultivation of the crop,” he adds. “On top of that, you can add value to it in five to six different ways, including: processing gari, flour, animal feed and ethanol. Cassava waste products can even be used for biomass and biogas energy.”

Niji Farm’s cassava farm is considered one of the largest of its kind and Niji Foods is a major processor of cassava in the country. The company produces various products such as fine gari, odourless fufu (a wet flour paste made from cassava), yam flour, cassava peel mash for livestock feed and high-quality industrial cassava flour used in the manufacturing of ceramics and tiles. Its cassava flour is also used for making Maggi products amongst other items.

Having the processing so close to where the cassava is cultivated is important. “If you want to produce high-quality cassava flour, you need to process it within 24 hours,” says Adeniji. For gari, the timeline is a bit longer; up to 72 hours. For cassava processing to be viable, the factory must be located close to the raw material to enable pre-processing as quickly as possible. “Thereafter, you can move the cassava cake to where dry processing can happen.”

Sustainable City will be built around the group’s operations in Ilero, which currently houses the cassava plant that processes 100 tonnes a day; the starch plant established in 2018; the tractor plant where the company assembles semi-knocked down tractors imported from both from China and India; and the Niji Institute for Sustainable Agriculture (NISA) where it trains agricultural entrepreneurs.

Looking back, Adeniji says he would not do anything differently. “I wanted to prove that you can grow your business without any godfatherism, loans or support from anyone if you have a good team, a vision and a mission and if you know that the sky is the limit.”