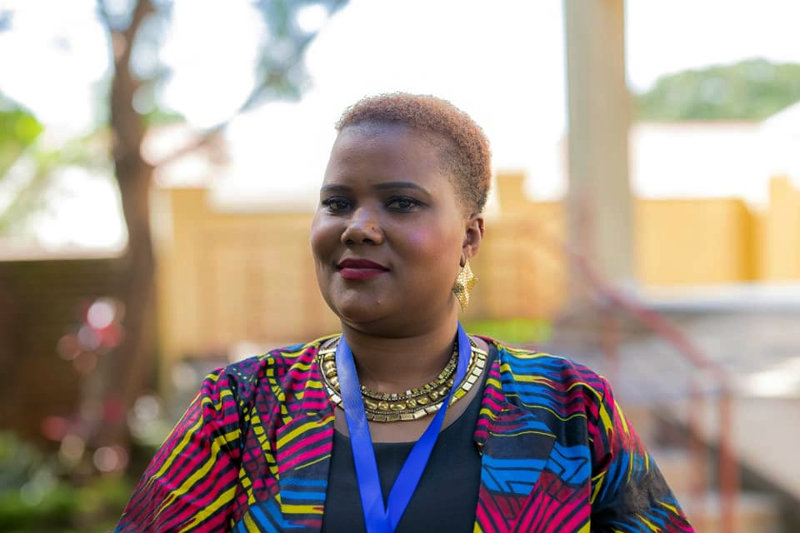 Peggy Joy Ngwira founded her first company in 2008 in Malawi. Originally, she dabbled in trading and was involved in some civil engineering projects but in 2010, she made the move to farming. Initially cultivating groundnuts, she saw an opportunity in pig farming in Likuni, just southwest of Lilongwe, in 2012. Starting with just five pigs from her farm, she moved into meat processing with Mothers Choice co-founder Coenie Bezuidenhout, building up the company to where it will now start supplying major retailers Chipiku and Shoprite.

Finding a gap in the market

When Ngwira started with animal husbandry in 2012, she sold the meat at a local market. “I was simply selling cuts of pork in plastic, adding no value to the meat,” she says.

In 2015, she developed her first pork sausages in her kitchen at home, motivated by the lack of products in the market that satisfied her taste and standards. “I have always loved sausages. I would buy homemade sausages from other people at markets but I was never satisfied. They always added something I didn’t like. So I thought, why not make my own? Why not create a brand of sausages known for quality?”

Her first customers were family and close friends and she relied on word-of-mouth marketing. During this time, she met Bezuidenhout, who questioned whether processing the meat into products such as sausages and cured meats wouldn’t be the next logical step. Originally from South Africa, he is now a Malawian resident and plays an advisory role in the operations.

In 2016, the company began adding value to the meat, with customers coming to Ngwira’s home to collect their orders. Gradually, the business grew and the brand Mothers Choice was registered in 2018.

Setting up the processing facility

At first, Ngwira processed the meat manually on a small scale from her home. When the orders steadily increased, the co-founders realised operations needed to move to a larger facility. “Over the course of 2016, my referrals increased. I would slaughter one pig, maybe even four, and within days I had sold all of the meat because of the list of orders I had. Finally, in 2018, I said we have to move to a bigger place,” she says.

Up to this point, the operations were self-funded by Ngwira and Bezuidenhout. They used the money from a $20,000 grant from the Ministry of Trade to buy the equipment required for the new facility.

Over the next two years, Mothers Choice added new products to its offering and identified the need for even more equipment to scale operations.

Then, in 2020 Ngwira applied to the United Nations Development Programme’s Growth Accelerator and received another grant of $40,000. She added her own capital of around $12,000 and upgrades were made.

Mothers Choice now has approval from the Malawi Bureau of Standards for 11 products, including bacon, cured meats, sausages, steak, fresh meat and fish.

The company works with various smallholder farmer suppliers, from whom it procures chicken, beef, pork, lamb, goat, quail and fish.

It packages and sells products directly to the public from a shop at the front of the processing facility as well as its online store. Ngwira and her team also make deliveries to larger clients, such as lodges and restaurants, and recently concluded discussions with two major supermarket chains in the country, Chipiku and Shoprite, which will now stock and sell its products to the general public.

Cold storage and cold chain management were specific hurdles on the road to expansion. With its last grant, Mothers Choice acquired a refrigerated van as well as cold storage equipment. This includes 10 fridges that it will stock and place in different supermarket outlets.

The company hopes to open three additional outlets by the end of 2022: one in Lilongwe and the others in Mzuzu and Kasungu.

In the early days, Ngwira supplied the processed products to clients from meat provided by the smallholder farmers, only to take it back after complaints about the quality.

It remains one of the company’s biggest challenges: aligning the levels of quality across all producers to consistently deliver the right products to clients.

To overcome this, Mothers Choice is looking to expand its own farm as this will enable it to control the quality of meat, rearing animals in the way Ngwira believes is appropriate.

In the beginning, when she still farmed with pigs herself, she took pride in the quality her customers enjoyed. “Friends could taste the difference in my pork because I fed them differently; I used vegetables that I grew organically, as far as possible. It is the reason the meat was tender,” she explains.

According to Ngwira, Malawi is experiencing a shortage of beef and adding cattle farming on the company’s land will address this supply issue.

She believes Mothers Choice could also use its farm to train the smallholder farmer suppliers. “It can be a training ground so their quality can match our own.”

There are two or three existing processors that Ngwira keeps her eye on. “I look up to them but their prices are exorbitant. We want to bring the same quality meat to the market at a price that is affordable to the public.”

Much of the meat in the supermarkets is imported from South Africa. Mothers Choice wants to become the preferred import substitute.

“We are looking at quality and value, yet, it should be affordable to Malawians. Our economy is struggling. Locals love to eat meat but they cannot afford to pay high prices,” she says.