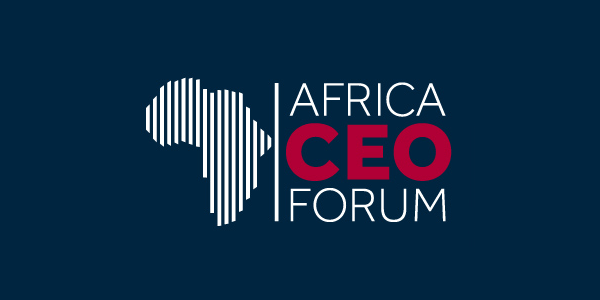 Macky Sall, President of the Republic of Senegal, will be one of the prominent guests participating in the 5th edition of the Africa CEO Forum, which will take place on 20 and 21 March 2017 in Geneva.

Accompanied by a top-level delegation, including members of his Government and Senegal’s most influential CEOs, Macky Sall will present the country’s economic transformation strategy and several concrete development projects to more than 1,000 African and international financial decision-makers.

Showing robust macroeconomic indicators, Senegal had the third-highest economic growth rate in Africa this year, driven by a modernised fiscal governance and the implementation of the Emerging Senegal Plan (ESP). The country’s growth rate for 2017 is forecast at nearly 7% with estimated investments totaling US$7bn.

Following the participation of the Presidents of Ghana and Côte d’Ivoire, the presence of the President of Senegal this year highlights the Africa CEO Forum’s role as a platform for economic actors and African as well as international investors to showcase and exchange on major investment projects.

Set up in partnership with the African Development Bank, the Africa CEO Forum is an event organised jointly by Groupe Jeune Afrique, publisher of Jeune Afrique and The Africa Report, and rainbow unlimited, a Swiss company specialising in the organisation of economic promotion events.

The 2016 edition of the Africa CEO Forum played host to nearly 1500 African and international public figures including 600 CEOs from 43 African countries as well as 100 high-level speakers, cementing its status as the foremost international event dedicated to the development of the African private sector.