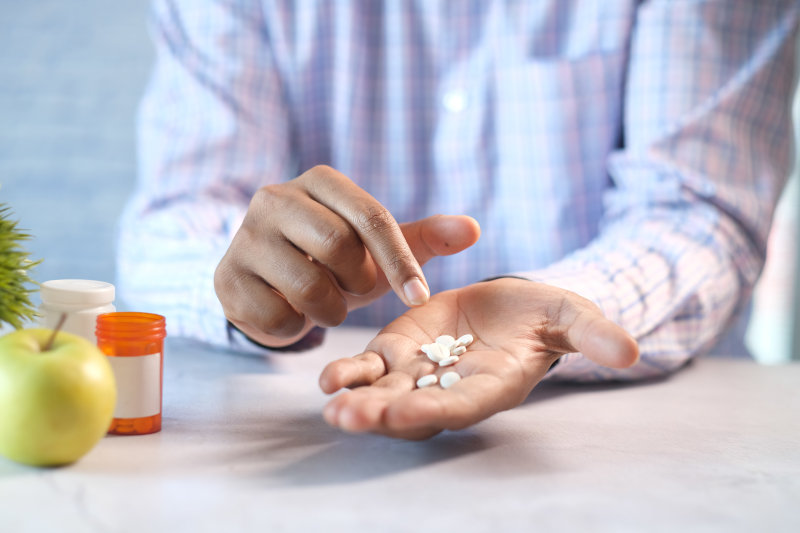 Covid-19 laid bare Africa’s huge reliance on imported pharmaceuticals, with the continent importing as much as 90% of its drugs. A new determination to provide medicines locally – supported by government, local business and health activists – is providing the pharma industry with a multi-billion dollar investment opportunity.

Targeting a billion-plus consumer market, international pharmaceutical companies and local businesses are in a race to boost Africa’s healthcare manufacturing and wrestle the market from Asian drug companies which sell mainly cheap generic drugs on the continent.

The continent’s pharma market is projected to reach a total of over $25 billion by 2022. That’s not pocket change for investors who are keen to cash in on the demand by building the continent’s local capacity to manufacture drugs.

This comes amid biting Covid-19 vaccine shortfalls in Africa where just about 4.4% of the continent’s population is fully vaccinated against coronavirus.

As the demand for vaccines and drugs outstrip supply, players in the sector, including homegrown firms, are positioning themselves to plug the deficits.

Since the outbreak of the coronavirus pandemic, governments across Africa have shown a proclivity to favour local drug makers and supplies over their overseas counterparts. There is now wide recognition that developing a robust local drugs industry will prop up local economies, create jobs, encourage research and boost access to medicines in the event of disease outbreaks.

The result has been a surge in pharmaceutical companies seeking to establish themselves on the continent to supply medicines and other vital health technologies.

By 2019, the pharmaceutical and medical equipment market in Kenya, Mozambique, Zambia and Ethiopia had already attracted the attention of Chinese companies.

Chinese private sector investors have listed “speeding up local manufacturing in the African medical industry alongside the unification of African standards” among key topics for the Forum on China-Africa Cooperation (FOCAC 2021) meeting, scheduled for later this year.

“Local manufacturing is vital to African economies, a challenge made especially clear with the supply restrictions that have arisen during the Covid-19 pandemic,” according to the latest China-Africa Business Council Report, titled, “Market Power and Role of the Private Sector”.

The spike in investment into Africa’s pharma industry is hardly accidental. According to McKinsey & Company, “Africa may be the only pharmaceutical market where genuinely high growth is still achievable.”

International Finance Corporations (IFC) figures show Africa still has very few local or regional pharmaceutical manufacturing companies. According to the IFC, there are roughly 375 drugmakers – mostly in North Africa – serving a population of just over 1.1 billion people. By comparison, according to the report, China and India, each with roughly 1.4 billion in population, have as many as 5,000 and 10,500 drug manufacturers, respectively.

“Those in sub-Saharan Africa are clustered largely in nine of 46 countries,” a 2019 report from McKinsey noted.

Aspen roused the ire of activists earlier in 2021 when it emerged that a large percentage of its capacity of 220 million doses of Covid-19 vaccine was destined for Europe. Quick action by European leaders and by the African Union saw those vaccines redirected to Africa.

“Big pharma” now has its eye fixed firmly on the continent.

Biotechnology firm, Moderna has already unveiled early this month plans to spend up to $500 million to build a new manufacturing plant in Africa to supply doses of its Covid-19 vaccine and other vaccines.

Pfizer and BioNTech have also inked a deal with South Africa’s Biovac Institute to help manufacture around 100 million doses a year of their vaccine for the African Union.

Observers see the move as a calculated entry into Africa’s pharmaceutical market.

Notably, BioNTech has already an agreement with the Bill & Melinda Gates Foundation to develop HIV and tuberculosis programmes in Africa.

Existing pharmaceutical companies on the continent will also seek expansion, while governments have committed to increased funding for state medical research facilities.