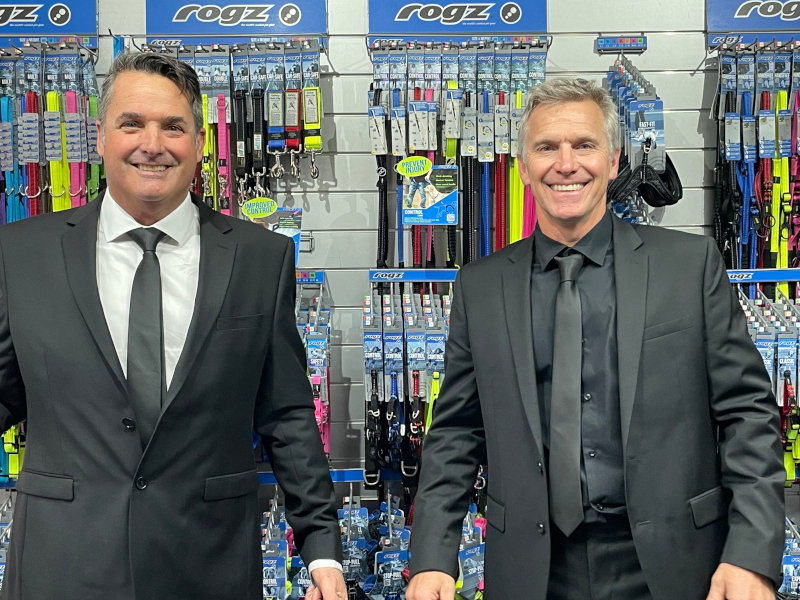 Rogz is a South African pet gear and toy company that grew from founders Paul Fuller and Irené Raubenheimer’s initial idea to produce sunglass cords for the domestic market. Today, Rogz sells pet collars and leashes, toys, beds and other accessories to around 1,200 stores locally and exports to 90 countries. How we made it in Africa spoke to Raubenheimer about the steps the company took to get where it is today.

In 1994, Fuller and Raubenheimer returned from extended gap years abroad where they were working on yachts. They cooked up a business idea or two from their apartment in Blouberg, Cape Town. Their view inspired the original company name: Blue Bay Concepts. Fuller tried exporting flowers to the United States and Raubenheimer was looking at gift cards in isiXhosa, one of South Africa’s new official languages after the 1994 democratic elections. Neither of these ideas got off the ground.

“One other idea we had was to make sunglass cords. We had used them extensively on the yachts and started making them on the side, selling them wherever we could find a market,” explains Raubenheimer. “After a couple of months, that was the only idea that had some traction.”

The founders created eye-catching stands for the product that elevated the display in optical, sport and surf shops. One by one, they added retailers to the list, exchanging sunglass cords for cash in every deal. Operating from their apartment in the beginning, they moved into their original business premises in 1996.

“We did not have a grand masterplan; it was merely a way of getting income. We had nothing to lose and we simply went for it, adapting the plan as we went along.”

Deciding on pet gear instead

The co-founders soon realised they could also produce watch straps, and created the brand name Ratz Strapz. The sports accessories and gear market, however, already had some very well established competitors.

Raubenheimer and Fuller, both pet lovers, each had Labradors that would join them at the office from time to time. Having already evolved the product from cords into straps, it was a mere hop and skip to dog collars, which they started producing in 2000 from a factory in Montague Gardens, outside Cape Town under the brand Rogz.

“Most dog collars were made from rough, unfinished materials which seemed more fitting in a hardware store environment than in a pet or vet shop. Coming from a sports accessory background, our collars looked like the watch straps. They were bold and colourful and consumers started paying attention,” says Raubenheimer. For a while, the co-founders ran both businesses. 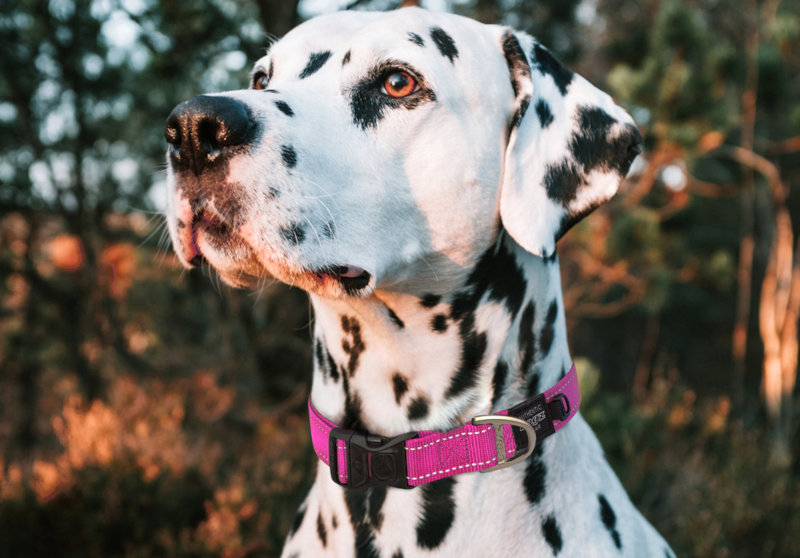 Raubenheimer recalls a world optical trade fair in Milan, which severely intimidated these two Capetonians who arrived with a couple of cardboard boxes. This led to a surprise success on the sunglass cord side. A company that supplies US retail giant Walmart wanted their product.

Returning home, slightly dazed by the order quantity, the founders were ecstatic with their success but nervous about the risk of having one large customer.

“Suddenly about 80% of our business was with only one customer,” says Raubenheimer. “We realised they could turn us down a year or two later. So, we carried on with the pet products on the side.”

The sunglass cords were always an afterthought for retailers, playing second fiddle against the hero product, the actual sunglasses. The pet products were different. Collars and leashes held a strong position amongst pet retailers and were fetching better per-unit prices. “Coupled with the fact that we started making faster progress with growing the pet gear brand, it led to a decision to redirect more and more resources towards expanding our range of pet accessories.”

With its background in sport accessories where brands compete heavily for consumer attention, the company was poised to benefit from the worldwide trend of humanisation of pets. People were treating their animals like family members and spending a lot of money on them. “We paid more attention to each product as we designed it, going to great effort to add innovation and human appeal to each new item.” In 2003, the sports gear division was sold and the sole focus became pets.

The company has significantly diversified its product offering over time. It was already making the collars and leashes from its factory in Cape Town. However, when it decided to add pet beds to the inventory, the co-founders had to admit the existing factory did not have the necessary capacity or space.

“We were also looking at introducing toys. Many of those require injection moulding using interesting materials and we looked at other areas to source these products from,” says Raubenheimer. 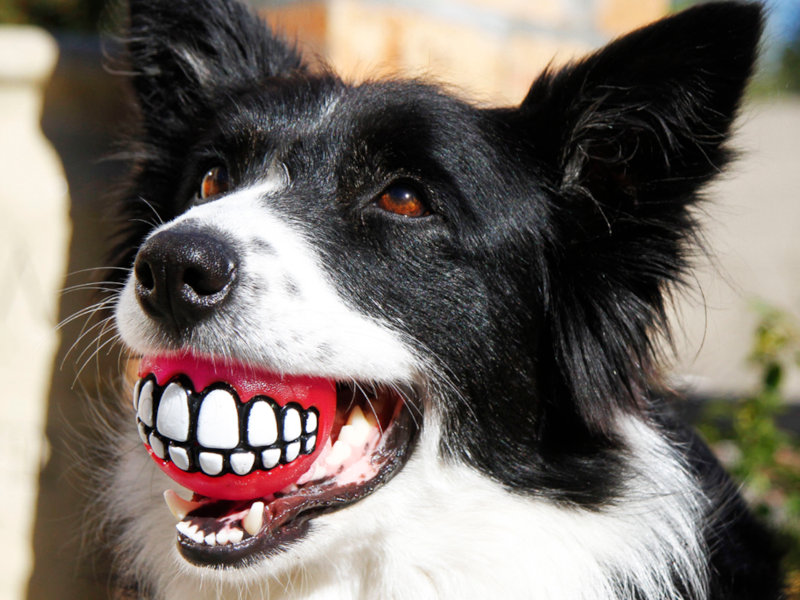 The manufacturing of Rogz beds and toys was first outsourced to partners in Spain, and Thailand, and eventually, China. “Like most other brands and manufacturers, we found ourselves at the manufacturing hub of the world. For about a decade – from 2006 to 2016 – our strategy for rapid growth was to add new items to our product line but to outsource the supply. We just couldn’t set up the factories ourselves for all those products.”

Over the last five years, however, the company has steadily moved most of its manufacturing back to South Africa, increasing the size of its factory, setting up systems and teams, sourcing raw material locally and upskilling people.

Raubenheimer adds that there were many contributing factors. The cost differentiator for manufacturing in China was slowly decreasing, with minimum order quantities increasing and unit costs rising. Production by a third party was also threatening the brand’s uniqueness. “We would leave a factory and see our competitors’ products on the production line, knowing they would most likely see our product as well when they visit. It all started looking similar,” he says. “We decided to reinvest in our manufacturing operations. This way we could develop quickly and keep our ideas fresh.”

Having most of the manufacturing in one region has also simplified logistics. In the past, some international customers would rethink orders if they had to source from different regions with different lead times.

Rogz currently occupies three buildings with total floor space of 6,500m2 and employs around 250 people. It has engaged numerous cut, make, trim (CMT) factories in Cape Town to assist in the production of Rogz products as part of its growth strategy.

When the lockdowns were instituted in South Africa in March 2020, the company had to send its employees home with three days’ notice. Thanks to the entrepreneurial spirit in the company, they soon returned to make PPE for the rising demand.

It wasn’t long before the orders for pet gear started pouring in, confounding the management team at first, with them ascribing it merely to distributors restocking.

“It took us a while to accept the pet industry has been one of the benefactors of the pandemic,” says Raubenheimer. People were spending more time at home, using their time to walk their dogs and caring for their pets. “It is stabilising now, but at a higher level than before. People are definitely continuing to pamper their pets more than before.”