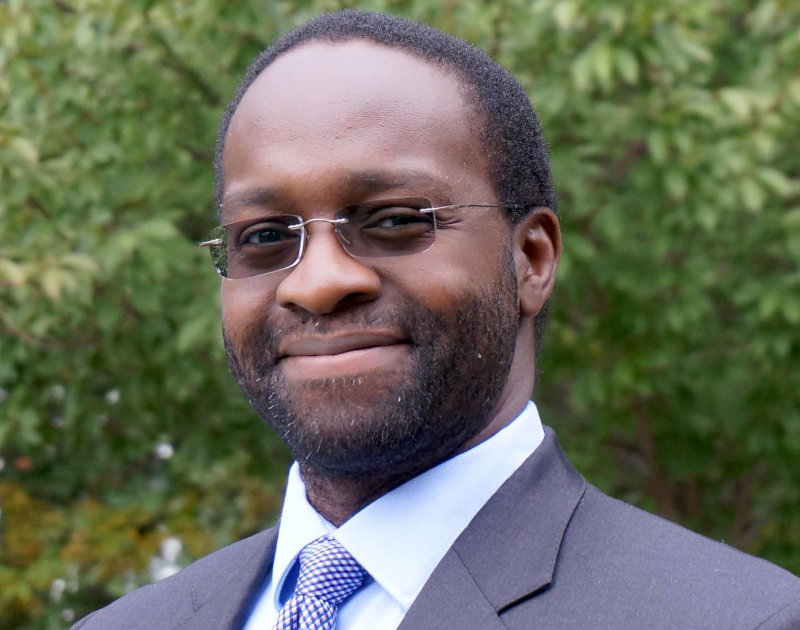 When you are standing in front of a shelf in a shop, looking at different products on display, many things go through your mind. You might be wondering if the label on a specific product is legitimate. Perhaps you have heard stories about counterfeit products impersonating that brand in the past. Even if the brand in question has a good name and you are not subconsciously having trust issues, you might still need a specific push or incentive to conclude the purchase of one brand over the other.

“We provide brands interested in presenting their best self to the consumer with the technology to do so in emerging markets,” says founder and CEO, Ashifi Gogo.

By this he means Sproxil provides consumers with the means to do a quick authenticity test by SMS or app to check a unique number on the packaging of products on its platform. It also enables the brand, through that same unique channel, to run a promotion, instant gratification competition or any other incentive.

Gogo was born in Ghana and moved to the US in 2001 to attend Whitman College in Walla Walla, Washington. After studying mathematics and physics, he moved on to Dartmouth to complete his PhD in engineering. The topic of his thesis was authentication technology designed for emerging markets.

When asked if he could remember when the idea for Sproxil materialised, Gogo recounts a tragic event that occurred in Nigeria in late 2008. Eighty-four children died after ingesting teething syrup. It was later found the teething syrup contained a high concentration of a toxic chemical. The manufacturer obtained some of its ingredients from an unlicensed chemical maker. This cemented Gogo’s decision to launch the product he had developed with the initial focus on the pharmaceutical industry.

Sproxil was launched in 2009 and, in 2010, it rolled out its first trials in Nigeria with pharmaceutical giant Merck’s local distributor, employing what was then called Mobile Product Authentication (MPA) on the well-known diabetes drug Glucophage. Customers could SMS the code on a pack of Glucophage, for free, to receive a notification on whether the product was authentic or not.

MPA has since undergone a name change – now known as Sproxil Defender – and today the company is the custodian of over three billion unique digital codes for the products of brands using its platform.

The first steps and recognition

Nigeria, where Sproxil was launched, remains one of its key geographies. According to Gogo, this was thanks to, in part, the vision of the then director general of the Nigerian National Agency for Food and Drug Administration and Control (NAFDAC), Professor Dora Akunyili.

After introductory meetings with the regulator, Akunyili invited Sproxil to make presentations to different stakeholders and trade groups. “As a result of her vision and advocacy to adopt technology to solve the issue of counterfeiting, the pharma companies felt comfortable going ahead with our solution, even though at the time it had never been used anywhere else,” says Gogo. The pilot with Glucophage followed under Dr Paul Orhii, NAFDAC’s new director general at the time.

Under Orhii, NAFDAC officially launched the Mobile Authentication Services (MAS) scheme in 2010 to combat counterfeit drugs in the country. The scheme focused on antimalarial and antibiotic medicines made in Nigeria or imported into the country. Sproxil was selected as one of the MAS providers.

“This really drove the pharma sector – particularly antimalarial drug-producing companies – into the consumer verification industry. Because so many of the manufacturers were from India at the time, it helped us implement our Indian subsidiary, to meet the demand,” Gogo remembers.

In the beginning, the funding for the company came from personal funds, grants and prize money from competitions, but mostly, he adds, from customer revenue.

“Right off the bat, knowing it was not going to be easy to raise six-figure seed round funds in the US, we priced our solution to be sustainable, to meet our obligations and have a little gas left in the tank to fuel growth. By and large, customer revenue is the unsung hero when it comes to early-stage funding.” 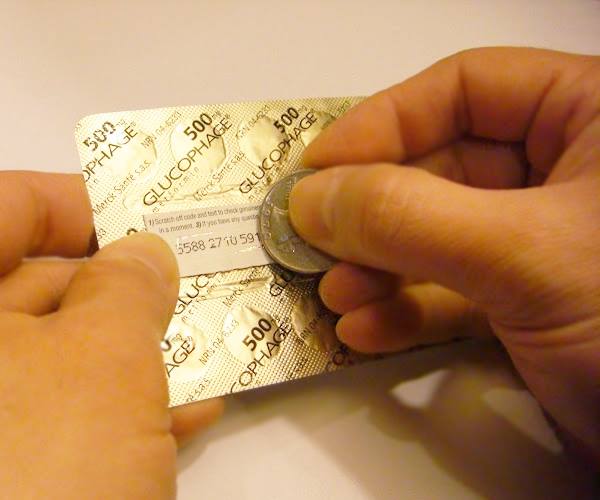 Sproxil partners directly with legitimate manufacturers and distributors to apply a special security label with a scratch-off panel to each product.

Gogo recalls those first years as very exciting, with the company achieving venture-style growth. “We tripled revenue each year for the first two years, then nearly doubled it again each year for the subsequent two years. It was in line with how venture capital investors expect companies they fund to grow,” he says. In 2011, Acumen Fund invested $1.8 million in Sproxil.

The company continued to grow and, in 2015, a seven-figure USD loan facility from Deutsche Bank followed.

“The loan brought profitability into perspective because once you get access to loan capital, you have to start planning how you are going to pay it back,” says Gogo. The company tapered its aggressive growth plan and began focusing on becoming, and remaining, profitable to pay back the loan. “We have been able to nearly pay off all of our term debt and anticipate we will be able to do it this year. Then we can start looking at accelerating our growth again but with this habit of profitability already established.”

Originally, Sproxil focused on Defender, its application that enables customers to check the authenticity of the product through the unique digital number, or ID, affixed to every package. The suite of products it offers today sounds like something out of the Marvel Universe: Sproxil Champion, Sproxil Ally and Sproxil Informer. Coming soon is Sproxil MagicGuide.

Champion, added in 2017, uses similar mechanics as Defender but allows the consumer to win a prize or obtain some sort of reward for taking an action. It is a carrot extended to entice the customer to purchase. Sproxil Ally uses the same incentive approach that Champion employs but is a trade loyalty solution for distributors and retail points to redeem rewards when promoting a specific brand. Sproxil Informer, the most recent addition, is a track-and-trace offering, providing the supplier with the ability to get alerts if the product is not taking its intended supply chain path. “We tend to use this on high-value products,” says Gogo.

With MagicGuide already trademarked, Sproxil wants to add even more value for the brands that have products on its platform. Gogo explains the company has seen more and more customers contacting the Sproxil customer care line, not to report a technical issue with the verification process, but rather to ask questions on the product they have purchased. MagicGuide is a speaking avatar on the Sproxil app that guides the consumer through the salient points of the product’s uses. “It will put key information in a more presentable format.”

In the years since the company was founded, competitors have entered the fray, a lot of them from the marketing industry. “With more of our work centred on Sproxil Champion and consumer engagement, there is competition coming from digital advertising agencies or traditional advertising agencies looking at partnerships with software companies to provide the solutions we have,” says Gogo.

He believes Sproxil can compete successfully owing to its ability to provide both “offence and defence” on the same packaging. “We can accelerate sales but also plug holes in the supply chain where there might be security issues. It’s two-for-one value.”