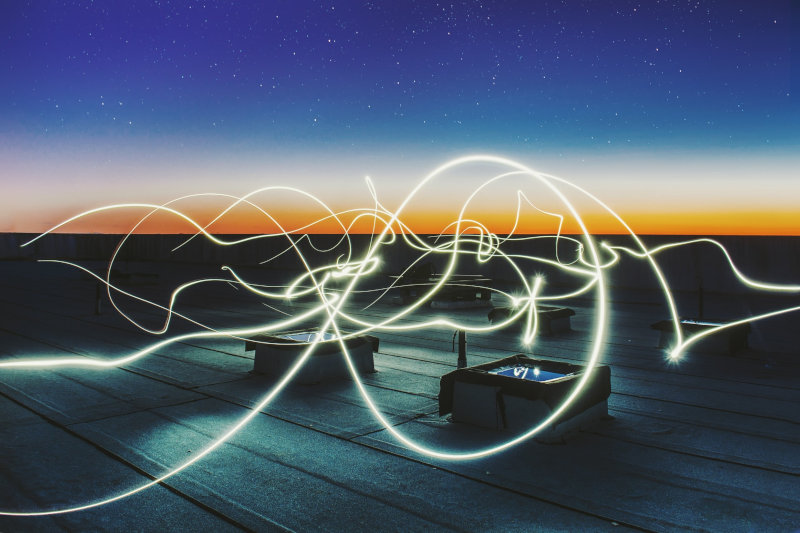 By Bitsat Yohannes and Arona Diedou

For many African countries, the question is not how to reduce their carbon footprint, because the continent’s overall contribution to global greenhouse gas (GHG) emissions is already low at less than 4%; instead, we must examine how the continent can sustainably harness its existing resources to meet the growing demand for energy needed for economic development and to lift citizens out of poverty, while following a sustainable path to a net-zero future.

To strike this balance, some African countries are looking towards green hydrogen as a potential technology. The aim is to reduce their reliance on fossil fuels, accelerate access to electricity for millions of Africans by increasing the exploitation of renewable energy resources and meet their global climate commitments.

In 2021, Namibia announced an estimated $9.4 billion green hydrogen project, scheduled to enter production in 2026. The initial target is to generate 2 gigawatts of renewable electricity for regional and global markets.

The $8.5 billion promised at the United Nations Climate Change Conference in Glasgow (COP26) to support South Africa’s Just Energy Transition Partnership to a low-emission development path specifies a goal to “develop new economic opportunities such as green hydrogen”. In February 2022, South Africa announced plans to support a pipeline of green hydrogen projects worth about $17.8 billion over the next decade. Similarly, Kenya, Morocco and Nigeria are at various stages of developing plans to integrate green hydrogen into their energy mixes.

There is, indeed, a global race to develop green hydrogen, and for the first time, Africa is on the starting line with developed countries. Governments around the world are promoting projects for domestic and export markets of green hydrogen, and plan to invest billions of dollars over the next few years.

According to the consultancy firm Accenture, the United States has a hydrogen roadmap. Germany plans to invest $10.6 billion, while France and Portugal each put forward $8 billion. Britain anticipates spending $16.6 billion and Japan $3 billion, and China (already the leading green hydrogen producer) had invested $16 billion by 2020 to make their industries greener. Following the enactment of a hydrogen law, South Korea government-backed business consortia in 2021 pledged to invest a total of $38 billion to boost the country’s hydrogen economy by 2030.

The use of hydrogen as a fuel is not a new concept. It is currently widely used in different applications such as fuel for cars, refining petroleum, treating metals, producing fertiliser and processing foods. Hydrogen releases a significant amount of energy when used as a fuel, almost three times what can be obtained from diesel or gasoline.

What is green hydrogen?

Hydrogen is produced by splitting water with electrolysis, a process that uses electricity, a conducting fluid, and a metal catalyst (usually platinum) in a fuel cell. Electricity breaks down water into oxygen and hydrogen. The hydrogen released can be used as fuel or mixed with oxygen to create oxyhydrogen, which is applied in the welding industry, or inhalation therapy against Covid-19 and other respiratory diseases. The added benefit is that the final products (hydrogen and oxygen) do not release carbon or other GHGs.

Like electricity, hydrogen can carry energy, but it needs a power-generation source such as fossil fuels or renewables to create it. Therefore, extracting hydrogen into usable form needs a lot of other energy.

The various color designations that one hears associated with hydrogen come from the process and the power sources used to generate it. For example, black/brown hydrogen is produced from coal, and grey/blue hydrogen is derived from methane. Both use fossil fuels and release GHGs. To be considered green hydrogen, the electricity required for its production should mostly come from renewable power sources, such as solar, wind and geothermal.

So why spend energy to produce energy? Green hydrogen, being an energy carrier, would act like a battery that allows the storage of excess energy created by renewables, like solar and wind during their peak cycles. It would reduce the intermittency of renewables that cannot generate power at all hours of the day, ensuring a sufficient and continuous supply of power for grids. This is what makes green hydrogen attractive on the frontiers of decarbonisation – the promise of significant usable energy without contributing to climate change.

Like many investment decisions, the question is whether it is worthwhile to dedicate part of Africa’s limited resources to developing green hydrogen as a viable solution for Africa’s energy deficit. It comes down to the cost, risk and reward matrix. To answer this question from an African perspective, one must first look at the maturity of the technology itself.

The vision of green hydrogen, while promising from a technology standpoint, comes with many caveats for African countries – the obvious being economic viability. Financing should first be available to develop the continent’s vast potential for renewable energy and to capitalise, potentially, on its endowment of the minerals needed to manufacture fuel cells. Moreover, once produced, hydrogen, green or otherwise, is unstable and flammable at room temperature and pressure.

These caveats should not dissuade Africans from producing green hydrogen. They require visionary leadership, aspirational policy-making and significant additional investments to:

As green hydrogen technology matures, Africa must establish the groundwork to be a first mover in the sector, including creating a specialised workforce and investing in related infrastructure.

While there may be voices that tell Africans that green hydrogen is too aspirational, given the continent’s myriad priorities, the words of Nelson Mandela remain true: “It always seems impossible until it’s done.”

Bitsat Yohannes is a Programme Management Officer and cluster lead for Energy and Climate at the United Nations Office of the Special Adviser on Africa (OSAA).