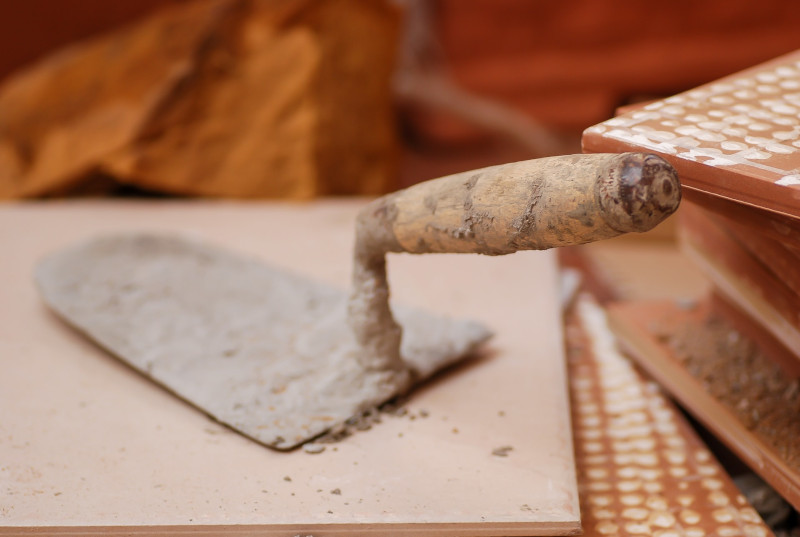 An innovative clay “calcination” project in Ghana highlights a global effort to green the production of cement.

A major advancement in cement manufacturing that could see a significant reduction in the carbon footprint of cement manufacturing is underway in Ghana, after a Danish multinational engineering company announced on 30 March it had agreed to provide the country with advanced equipment necessary for the project.

Two Scandanavian funds have injected $27.9 million into the project, which is being initiated by Continental Blue Investments Ghana (CBI).

The advanced manufacturing technique uses calcined clay (clay combined with limestone and other materials), or LC3, in place of traditional “Portland cement” clinker, an intermediate product in the cement manufacturing process. LC3, which has a far lighter carbon footprint, can replace up to 90% of the clinker, using the new technique.

FLSmidth said it will supply Ghana with equipment that uses natural calcined clays as the main constituent in cement instead of clinker.

The announcement came after the Investment Fund for Developing Countries (IFU) and Norwegian Norfund provided financing. CBI is a major producer of cement in Ghana, operating a 550,000 tonnes per annum facility outside Accra.

New investments into CBI will see the plant almost triple its production to 1.4 metric tonnes annually.

The use of calcined clays as the main constituent in cement is a game-changer, especially in Africa which is witnessing rapid urbanisation and a construction boom. The new technique was developed by the École Polytechnique Fédérale de Lausanne together with the Indian Institute of Technology Delhi, IIT-Bombay, Technology and Action for Rural Development, IIT-Madras, and the Central University of Las Villas.

One of the great benefits of calcined clay is that it activates at a much lower temperature than that required to make clinker, with temperatures of 750 – 850˚C required, instead of 1,400 – 1,500˚C and it is also less energy intensive and costly to grind and handle. Some reports state that use of LC3 could lower the carbon footprint of production by 30 to 40%.

The use of traditional, or Portland cement, in concrete for construction today accounts for 7 to 8% of the world’s CO2 emissions.

According to McKinsey new technologies and alternative building materials will be indispensable to achieving carbon-reduction targets by 2050.

Naana Winful Fynn, regional director for West Africa for Norfund, is upbeat that the market-leading effort will not only reduce carbon emissions in cement manufacturing in Ghana but have other benefits too.

“The added benefits of job creation and import substitution for Ghana are of great importance to us as well,” she said.

“Ghana is the perfect location for using clay as an environmentally friendly alternative to clinker,” says Frédéric Albrecht, CEO at CBI Ghana.

He noted that West Africa is traditionally a clinker and cement importing region, due to the lack of suitable limestone reserves.

“Calcined clay cement are the most sustainable alternative to traditional clinker-based cement. With the support from FLSmidth, we will be able to operate clay calcination in a large scale,” he said.

While Ghana’s project may be the largest, there are other LC3 projects being developed in Africa. Cement publication CemNet reports that Malawi’s LC3 project, a public-private project initiative, is also underway. Participants will include Lafarge, Shayona Cement and Cement Products Ltd. Cimpor Global Holdings has a calcined clay project, with Oyak, in Abidjan, Côte d’Ivoire, while Cemex has started activated clay production at its kiln at the Assiut Cement plant in Egypt, CemNet reported.