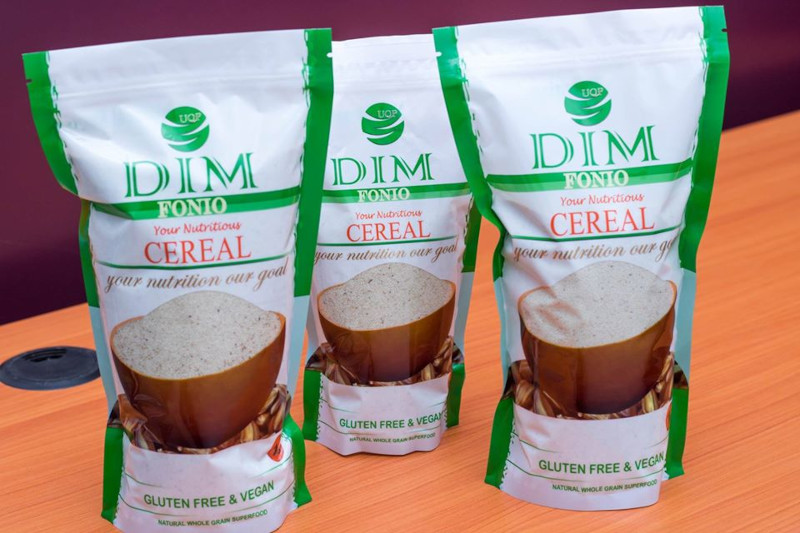 Fonio, the ancient West African cultivated grass that produces small nutritious grains, is gaining popularity as a superfood among health-conscious consumers. Fonio is rich in amino acids, protein and iron, gluten-free and has a low glycaemic index that makes it suitable for diabetics. It is drought-resistant, can grow without the support of fertiliser and restores organic matter in fallow soil.

In Ghana, Abdulai A. Dasana and Salmal Abdulai, founders of the AMAATI Group, recognised the potential of the crop back in 2012.

More than a third of the available land in Ghana is under threat of desertification, particularly in the north. For the entrepreneurs, this presented an opportunity. They had a goal to improve the livelihoods of rural women through agriculture, but for this, they needed land in a country where the customary patrilineal laws traditionally exclude women from inheriting land.

“Only the men have access to and inherit land and they were not willing to part with it. When we engaged with them about degraded and abandoned land, however, they reluctantly agreed. We now have agreements with the chiefs of the communities that this land can be used,” says Dasana.

The availability of abandoned land, along with willing female farmers who would cultivate the crop and provide a steady supply to the market, seemed a foolproof recipe.

“We started with 10 landless, rural women farmers in 2012 under our original name of Unique Quality Product Enterprise. But, when the first harvest came in, around 1,200 kg, there was no ready market for raw fonio.”

The company, initially an NGO, adjusted its strategy, realising it would have to produce a product ready for consumption by end-users. “We re-registered as a for-profit social enterprise and set up a processing unit where we could add value to the fonio,” he explains.

AMAATI employed a group of rural women to assist with the processing and procured machinery to get the fonio market-ready.

Even though fonio is indigenous to the region, it was relatively unknown when the pair introduced it under the DIM Fonio brand.

“There were always pockets of fonio being cultivated in the area and decades ago it was quite well known,” explains Dasana who grew up in Ghanaian savannah. “However, we had to do a lot of community engagement and presentations to again create awareness of the health and nutritional benefits of fonio. It’s still a work in progress.”

The company started seeing steady growth. “We have grown 20% to 30% every year. Some distributors and outlets approach us for the product. Others we target because of their strategic importance to expand our footprint.”

As the market grew and women farmers realised the impact of a sustainable income on their livelihoods, the demand to join as supplier farmers increased. Today, the company has around 3,100 women farmers cultivating fonio in more than 50 different communities on previously abandoned community land.

The company provides these farmers with the necessary training, seeds and ploughing services and presents itself as a willing buyer once the crop is harvested. “We buy everything they want to sell but most of the farmers opt to keep some of the harvest to feed their families,” says Dasana. 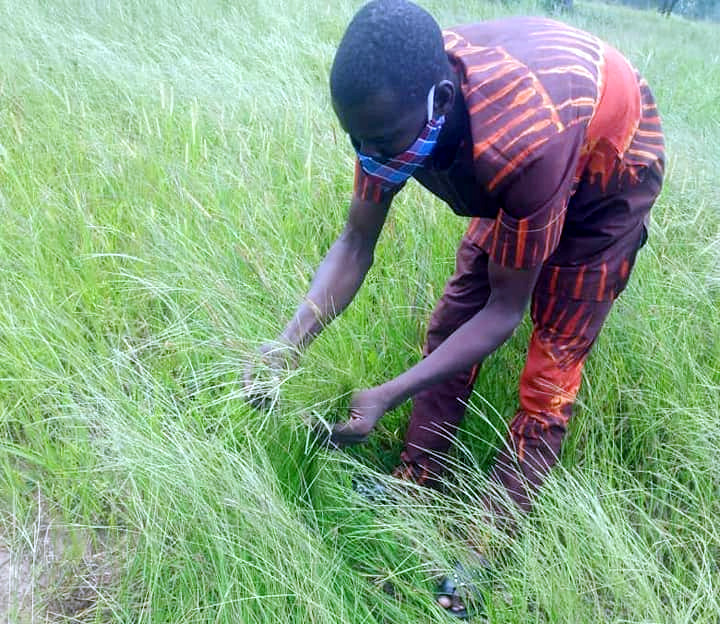 The products are distributed nationwide through dedicated partner companies and sold in over 190 outlets. AMAATI also has customers in the restaurant and hotel industry.

The team used their own funds to start the company, then grew it steadily over the years by ploughing back proceeds from the sale of the products.

Three years after the first fonio harvest, AMAATI was approached by international clients seeking access to the grain for the European and US markets. “We export to Italy, the Netherlands and France, and have a market in the US and Canada,” says Dasana. The company is currently selling 200 tonnes of fonio per year with 70% going to the local market and 30% abroad.

Obtaining certification for both local and export sales was challenging. Dasana remembers it taking them just shy of two years to get the regulatory approvals from the Ghana Food and Drug Authority, simply because there were no standards in existence for fonio. “We engaged with the regulators and received the go-ahead in the meantime until they could finalise the standards and provide us with the certification.”

The company began with its first machine that processed just 100kg an hour and has since increased capacity to five tonnes a day. However, finding the expertise to develop the correct machinery was a challenge, according to Dasana. “Over time we have built partnerships with local engineers to develop machinery unique to the crop.”

The right product at the right time

Fonio being touted as a new superfood in the Western world has played in AMAATI’s favour. “It is key to our growth. Even in our own communities, there has always been this inadvertent belief in the health benefits of fonio. Traditionally, it would be given to bereaved widows, for example, to get them through to their next meal.”

AMAATI has started looking at introducing some new fonio products, which will be added incrementally. “We won’t be releasing them to market all at once.”

Dasana believes the negative impact of climate change on farming will also provide the company with opportunities to grow. “People are ready to listen to why they should be cultivating sustainable crops like fonio. Not only does it take away the risk associated with drought spells, but it also benefits the soil.”

Another positive trend is the re-engagement in farming as a viable income and career option for the youth, even those from the middle class in Ghana. “People are starting to identify farming as a career option, not just something done for survival.” In time, Dasana sees the fonio being cultivated across northern Ghana, with AMAATI capitalising on this growth from its headquarters in the main northern city of Tamale.