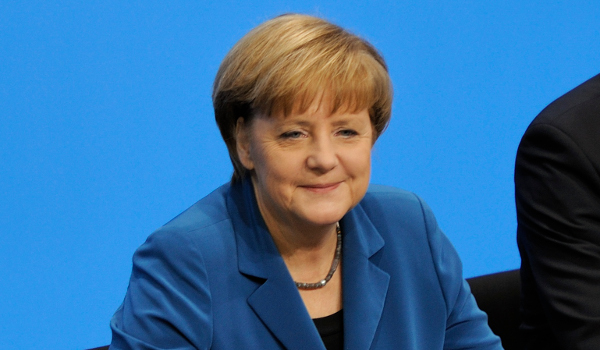 A new approach to foreign investment and aid in Africa by the world’s richest nations is being called for by Germany’s chancellor, before she hosts a meeting of the world’s 20 wealthiest nations next month. The so-called “Merkel plan” calls for more investment in Africa, as a way of stemming African migration to Europe.

So, Chancellor Angela Merkel has vowed to invest some US$335m to attract foreign investors to Africa, and will try to convince the other 19 nations attending the G-20 summit to show greater commitment to the continent’s struggling economies.

Germany has identified four countries as its focus: Ivory Coast, Morocco, Rwanda and Tunisia, but has also had discussions with other African leaders.

Talitha Bertelsmann-Scott heads the Economic Diplomacy Programme at the South African Institute of International Affairs, and says Germany has worked hard to overcome its violent African colonial past and emerge as a business leader.

“Germany has given so much, has been very inspiring in terms of how it emerged after the Second World War as this leading manufacturing powerhouse,” she said. “And Africa is really looking towards ways they can industrialise. And Germany does give leadership here.”

But she said she has some reservations about the plan outlined by Germany’s Finance Ministry, which she says did not involve consultation with African nations.

German business: All in the family

He says German companies are looking to make serious, long-term investments and more are looking each day.

Christoph Kannengiesser, CEO of the Berlin-based German-African Business Association says 600 German companies are already working on the continent and he expects that number to grow. The continent’s booming population and growing consumer base make it an attractive business destination, he says.

“The new German approach to Africa is first of all to accept and to take into consideration much more that Africa is a political and economic factor, and that Germany should strengthen the ties to Africa and build up more and more intensive relations to Africa in general and to important African countries,” he said. “And I think the second aspect is that we recognise Africa as a continent of economic opportunities and that we should engage as well.”

The two-day summit will be held July 7 and 8 meet in Hamburg. – VOA