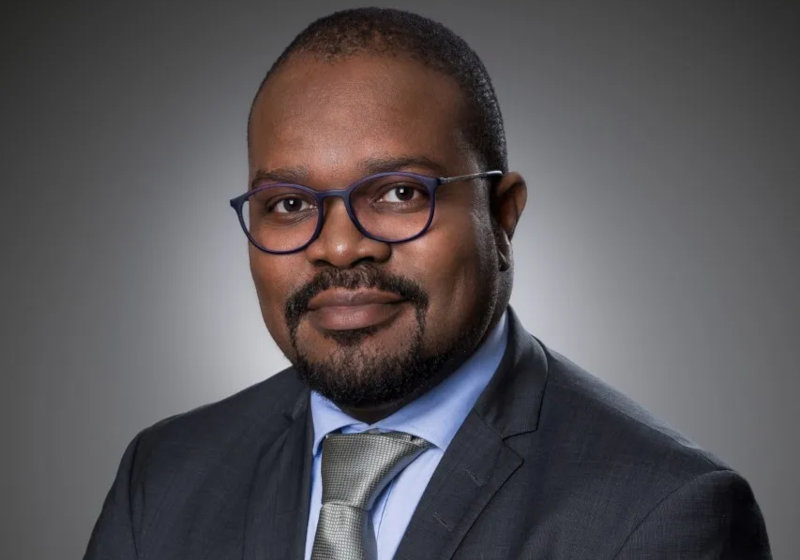 Africa’s energy shortages are well documented and one of the fundamental reasons for the shortfall has been that population and economic growth have outstripped the capacity for the generation of energy. The energy shortages coupled with the poor maintenance of existing energy facilities; an unviable energy sector due to tariffs being lower than actual costs, and a reputation of having unreliable electricity supply has all come together to stifle economic ambitions.

South Africa is a case in point. Power cuts first hit in 2007 and 14 years later load shedding, a euphemism for scheduled blackouts, remains a constant factor for everyday business and household life.

The economic impact has been substantial. A calculation by the Council for Scientific and Industrial Research (CSIR) found that in 2019 alone, load shedding resulted in lost economic output of about R700 million (about $41.1 million) for each load shedding stage per day. The outages reportedly cost the economy between R60 billion (about $3.5 billion) and R120 billion (about $7 billion).

Unfortunately, while these alternatives have positive externalities for the environment, it must be appreciated that the associated costs for the implementation of these energy alternatives are significant.

Despite the decrease in cost per unit, on the back of the increased demand, these costs still range from around R60,000 (about $3,500) for a domestic 5KvA solar system to around R600,000 (about $35,200) for a 413kVA 3-phase diesel generator. Industries such as mining, and manufacturing are incurring substantial capital expenditure to sustain their operations. The result is that access to green energy products excludes most of the population, and a lot of small, medium, and micro-enterprises.

Another key consideration and driver for renewable energy is climate change, which is affecting every country on every continent. The energy, mining and manufacturing sectors have faced pressure from governments, investors, and society to reduce carbon emissions. South Africa, as Africa’s largest per capita emitter of greenhouse gases, reaffirmed its commitment and undertaking to ease reliance on fossil fuels at the COP26 summit in Glasgow last November.

In the white paper on Renewable Energy of 2003, policymakers had taken a series of decisive actions to increase independent power production. Subsequently, the Renewable Energy Independent Power Producer Procurement Programme (REIPPPP) was introduced by the Department of Energy (DoE) in March 2011.

The REIPPPP is one of government’s urgent interventions to enhance South Africa’s power generation capacity. Its main objective is to secure private sector investment for the development of new electricity generation capacity, giving effect to the policy decision to diversify South Africa’s energy mix and bringing additional megawatts onto the country’s electricity system through private sector investment in wind, biomass, and small hydro, among others.

It is against this background that policy makers have taken cognisance of the scale of the task at hand, with the REIPPP interventions to date not being sufficient to fill currently existing electricity generation shortfalls. As recently, as June 2021, President Cyril Ramaphosa announced that a significant amendment to schedule 2 of the Electricity Regulation Act would be enacted to increase the size of embedded generation projects that could wheel through the national grid without a licensing requirement from 1MW capacity to 100MW capacity projects.

The continued unshackling of responsibility from the state regulator is a step in the right direction in further reforming the electricity sector towards achieving a stable and secure supply of energy. It speaks to essential trimming of red tape, and the increased opportunity for job creation stemming from independent power producers (IPPs), but also the collaborative approach of a government determined to get its energy policy right.

Of all South Africa’s renewable energy sources, solar holds the most potential because of the country’s geographic location – we receive an enormous amount of solar energy. There has been rapid development from a solar technology perspective, financing instruments have become more innovative, and public policy increasingly advocates reduced reliance on the national grid.

The commercial and industrial (C&I) solar sub-sector, which sits in the flexible space between large utility-scale solar and smaller, domestic solar, accounts for three quarters of power demand in Africa and is essential to improving the current and future energy fortunes of the continent.

The falling cost of energy storage solutions is also helping to bolster the economic attractiveness of C&I solar. A pioneer for enhanced C&I solar uptake is African Infrastructure Investment Managers’ own portfolio company, Starsight Energy, a market leader in Nigeria, whose expansion into East Africa signals success on the opposite side of the continent.

There is an abundance of renewable energy generation sources in South Africa that have been successfully tapped into through the REIPPP programme. Over its lifetime, the procurement costs of wind and solar have fallen by 37% and 69% respectively, and the programme has helped to nearly double the number of IPPs operating in the country since its initial round.

As contemplated by the Integrated Resource Plan the country envisages an energy mix wherein solar and wind will contribute 25% of energy generation by 2030. Its programme structure addresses some major hindrances around investment in South Africa’s energy sector, as well as the continent more widely. Fourteen years of policy development has produced a transparent framework, enabling significant private sector investment in the renewable space.

In a bid to reduce dependency on coal-generated electricity, the Department of Mineral Resources and Energy announced the selection of of 25 preferred bidders for just under 2.6GW of renewable capacity in the fifth bid window (BW5) in October 2021. Under the programme, the bidders will be allocated 1.6GW of onshore wind and 1GW solar capacity.

Mineral Resources and Energy Minister Gwede Mantashe told media that together the renewable energy projects will see an investment of R50 billion (about $2.9 billion) and create nearly 13,900 employment opportunities in the country. As reported by Reuters, the capital requirement is more than R180 billion (about $10.6 billion) funding to set up clean power generation assets and R120 billion for transmission equipment.

The IPP market is developing well and there is a continuous pipeline of bankable projects making it easier to inject increasing amounts of private capital into attractive investments. Simultaneously, a robust regulatory framework will ease investor trepidation, capturing the best of a competitive landscape. How private power producers will interact with municipal power distributors is a key question that will need to be answered soon to add to sector robustness.

Such moves will help achieve the desired balance of sustainable, dispatchable and reliable power generation, lowering costs of procurement, and potentially serving as a blueprint for others looking to replicate it.

Already around 10% of South Africa’s industrial, commercial, and residential consumers self-generate their electricity but this is far from what could be achieved from a coherent, sustainable policy environment. Such power is produced at well above market rates, impinging on profitability and productivity.

The African Continental Free Trade Agreement places an emphasis to develop Africa as a whole: to embrace concerted efforts to boost productivity, increase efficiency and limit reliance on external players. South Africa may be acting in isolation in lifting self-generation limits, but it has done so knowing that the entire continent is keeping a close eye and that its success might be the catalyst that helps to illuminate the continent once and for all.

Unreliable energy and weak policy have served as major deterrents to investment across the continent. Funding the investment gap in African energy infrastructure requires an effective, robust regulatory framework across the board, attracting private capital and closing the gap in access to energy.