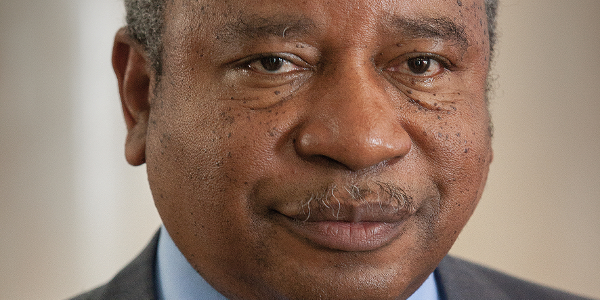 The National Bank of Angola (BNA) will no longer be subject to the FATF’s monitoring process under its on-going global anti-money laundering and terrorist financing (AML/CFT) compliance process as per the recent report issued by the FATF. The Bank has been recognised for making “significant progress” in improving AML/CFT regime by establishing and strengthening its legal and regulatory framework in addressing deficiencies in AML in Angola. FATF is an inter-governmental body established to combat money laundering and the financing of terrorism and proliferation of weapons of mass destruction.

Angola will continue to work with The Eastern and Southern Africa ‘Anti-Money’ Laundering Group (ESAAMLG), a regional body on compliance as it continues to address AML/CFT issues identified in its mutual evaluation report.

In the update published by FATF, the inter-governmental body noted that the Angolan political leadership considers the on-going reforms and implementation process of the AML/CFT measures as a priority for the Angola’s security and protection of the country’s financial system.

Commenting on the FATF Report, Governor of the BNA, José Pedro de Morais, stated, “We welcome this decision by the FATF and are extremely delighted by the outcome. Removal from the AML monitoring list will improve the creditworthiness of the country and local Angolan financial institutions. It is also evidence of the significant progress made by the BNA in adopting and implementing measures in line with FATF recommendations. The BNA has demonstrated its commitment to meet international standards of governance and compliance while maintaining Angola’s financial stability through an array of measures which includes introducing amendments to the money laundering offence in Angola’s criminal code and new regulations to enforce reporting of suspected terrorist transactions.”

Angola has taken steps to clear up concerns about money laundering in the region with new rules clamping down on illicit financial flows and successfully implemented series of procedures and new legislations. Progress has been made by Angola in relation to investigation and prosecution of AML and associated predicate crimes. The promotion of well-regulated financial systems and services is central to any effective and comprehensive AML/CFT regime.

In January 2016, the FATF visited Angola to follow up on the process of implementing the reforms and actions to address the various areas of improvement as previously identified in 2010. Below are the some of the key action points identified by the FATF where the Angolan Government and the BNA have made significant progress:

“It is important to also applaud the BNA supervised institutions for their cooperation and for the progress they have made over the last few years by not only adhering to these guidelines stipulated by the BNA but also implementing them stringently across their operations. These measures have enabled the Angolan financial sector to be more aligned with best international practices,” concluded Pedro de Morais.

The National Bank of Angola (BNA), as central and issuing bank’s its main functions are to ensure the preservation of the value of the national currency and to be involved in shaping the monetary, financial and exchange rate policies.  The National Bank of Angola has the mandate for implementation, monitoring and control of monetary, exchange and credit, the payment system management and administration of the currency within the economic policy of the country.  For additional information, visit www.bna.ao.