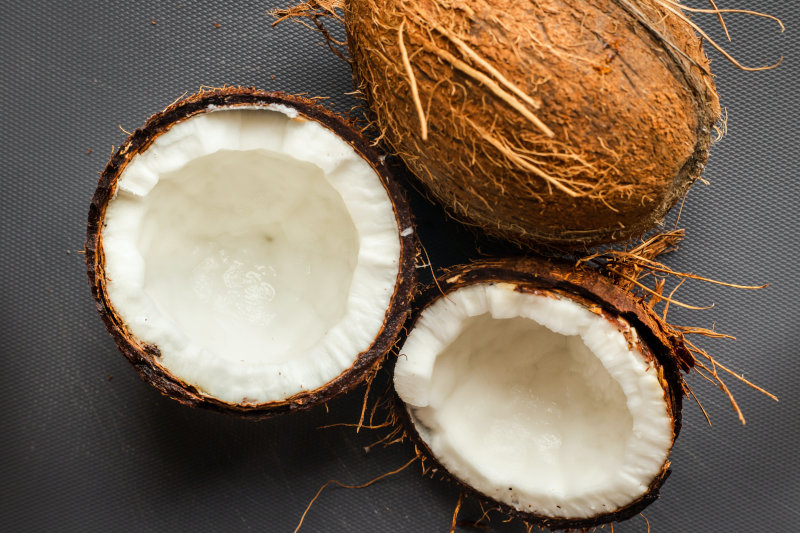 Mohamed Diaby started his business because he needed a place to intern after his master’s degree in international trade. Diaby, who hails from Côte d’Ivoire, was studying in France. He and his business partner Ybrahim Traoré, were keen on promoting the export of African agricultural produce but they soon found that the supply chain in Europe was controlled by agents from everywhere except Africa. They couldn’t find a company focused on African-origin food commodities where they could earn their college credits. So, they started their own company, Zatwa, in June 2014.

As students with little savings, their list of possible commodities for export whittled down to fruits and vegetables, specifically coconuts.

Diaby and Traoré didn’t have a supply chain and were still in France, but they hit the ground running and secured two containers of coconuts in Côte d’Ivoire on their first day.

They then made a list of companies that traded in tropical fruits in Europe. “We found out the number one platform for fruits and vegetables was Holland’s Rotterdam market. We identified the major players,” says Diaby. Several phone calls later, they were able to get a sense of the prices and how to get the goods to Europe. Their bilingualism, having studied in UK and France, proved their most significant asset.

Soon they had two buyers for the coconuts, one in France and another in Holland. “We were able to reach them on the phone and discovered they struggled with companies in Côte d’Ivoire because of the language barrier. They felt confident engaging with us,” Diaby adds.

With no access to capital, Diaby’s mother advanced them the first $4,000 and the next day she registered the company in Côte d’Ivoire on their behalf. “It wasn’t even enough for one container, so, we negotiated with everybody, including shippers, to work on credit. We had to pull a lot of strings because we had already made some commitments to buyers.” 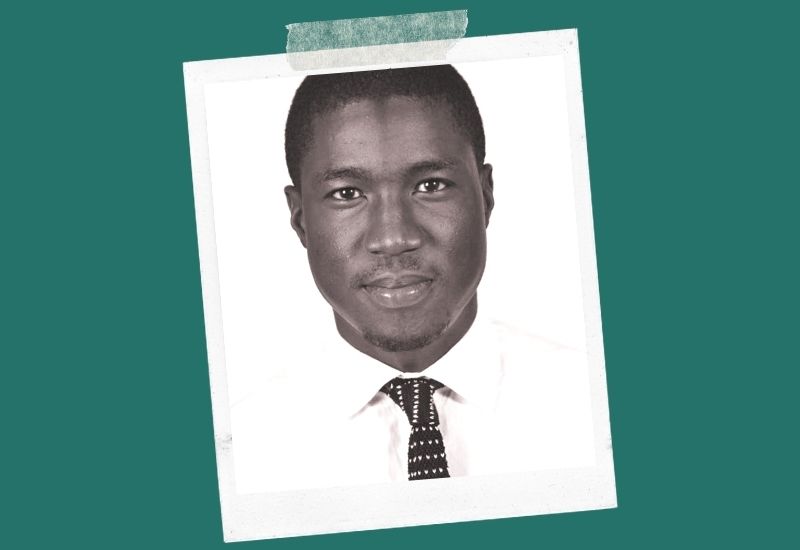 Shortly after shipping those first containers, they headed back to Côte d’Ivoire to establish the business. Their biggest challenge was the logistics of moving a commodity across borders into another country and understanding the players involved; from the farmers to the middlemen and buyers. 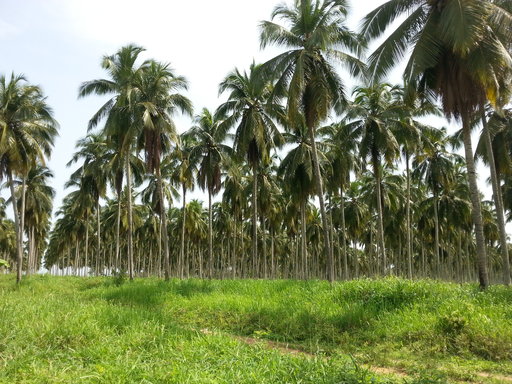 A palm plantation in Côte d’Ivoire.

“There are many steps in the process and each requires documentation. Local farmers do not work on credit, especially with those new to the market. Also, because one farmer cannot deliver the quantity to fill a container, a middle man gathers the crops to make up the volume. They are unable to finance the operation on credit. We had to pay them upfront to secure the raw material,” explains Diaby.

Another hurdle was understanding the mindset of local farmers in terms of business. “We would fix a price with a farmer and the following day, he would sell to someone who offered a better price.” Diaby quickly learnt to leave his sophisticated English and French behind in the city and communicate with the farmers in their local language. He got to know some of their families and invited them to his own home, building a mutual trust. “We have a saying in Côte d’Ivoire: when you go into a village, you walk the way the villagers walk. Arrive willing to help them get the most out of their crops. All they need is a sense of security, not someone wanting to take advantage of their hard work.”

At the same time, the partners had to understand how buyers in the West approached business deals. “In Europe, Monday is Monday. If the specification is blue it has to be blue. Payment terms have to be respected and you must keep your word. Your reputation is a great risk management strategy,” says Diaby.

Zatwa was able to transition between both worlds and secure quality commodities for its customers in Europe at decent prices for the farmers.

Initially, the firm exported coconuts but soon added other fruits like mangoes. Shortly after, they began importing cashew nuts from Tanzania, okra from Uganda and peppers from Kenya and Uganda for export to the UK. However, the entrepreneurs decided to limit themselves to a few commodities to better manage their risk. Handling fresh produce proved tricky and at one time cost them a lot of money after wrong documentation caused a delay at the port and containers of mangoes to spoil.

Diaby emphasises the need to understand the product, from sourcing and storage to transportation and documentation. “Take time with every decision and have all the necessary information before you put any money in.”

Today, 90% of Zatwa’s volumes comprise fresh coconuts. They also export dried coconut and flakes. The company is one of the top five exporters of coconuts in Côte d’Ivoire, shipping 20 containers each month to around 15 countries. “We settled on coconut because of its availability and its risk management aspect. We wanted to master the whole supply chain value of one product before we moved on to another,” Diaby says. 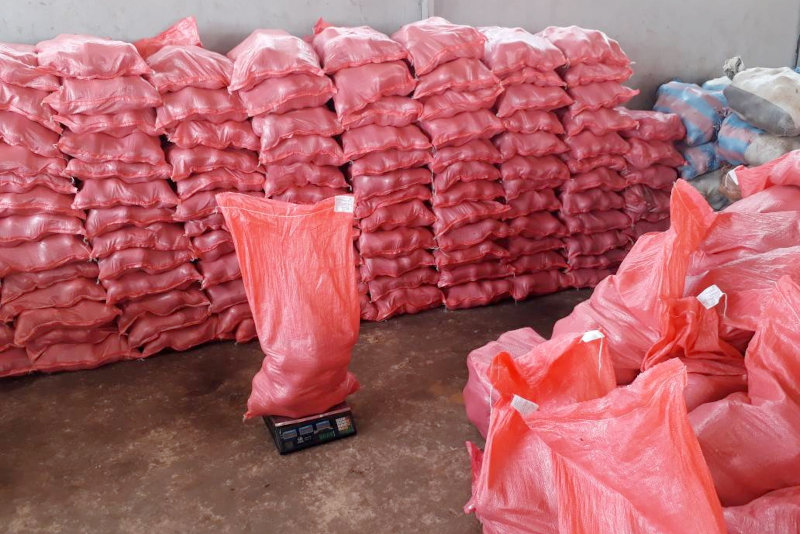 Zatwa’s coconuts ready to be exported.

Zatwa has also started with the export of dried fruit, a portfolio they are keen on growing as the coconut market is highly competitive with many new players. Coconut farms are also making way for real estate and the remaining ones are almost a century old. As a result, their yields are low causing a scramble for raw material. They has had to be proactive on the ground to secure commodities to fill orders.

Zatwa has grown its turnover from €100,000 in 2017 to €1.5 million in 2020. Their eyes are now set on processing raw material to get the most value rather than trading purely in unprocessed commodities.