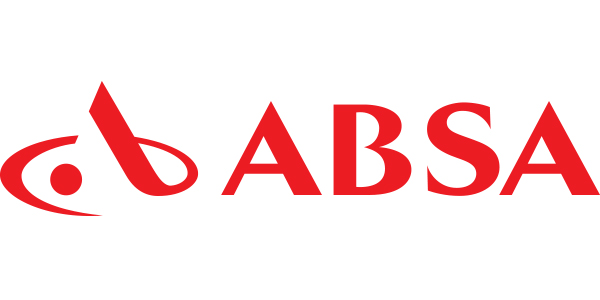 Increased electricity generation is central to Africa’s future prosperity. The continent needs to increase power production if it is to realise the sustained economic growth required to provide jobs, increase investment and lift millions out of poverty.

The challenge before us is significant. In its inaugural report on the Africa Energy Outlook in 2014, the International Energy Agency estimated that in sub-Saharan Africa as a whole, only 290 million of 915 million people have access to electricity. The total number without access is rising as electrification efforts are outpaced by population growth. This is indeed a crisis that must be addressed.

The good news is that the IEA’s most likely future scenario shows that electrification programmes, mini-grids and a huge boost in renewable energy production could see the total number without access in Africa start to decline in the 2020s. By 2040, nearly a billion people could have gained access to electricity.

That is a goal worth working towards, though it will still leave the continent short of universal access to electricity. If we are to turn that optimistic scenario into reality, we will have to continue to accelerate the projects and programmes already underway and extend those efforts to areas where large numbers of people do not have the benefits of electricity.

Success can only be achieved through partnerships between the public and private sectors and by co-operation in and across regions. We must build on the progress being made in a number of countries as Africa’s electrification efforts gain momentum. That progress may sometimes be slow, but it is steady, and it involves both old and new technologies.

Renewable energy and natural gas are set to change the nature of electricity production in Africa. These two resources complement each other – gas generation can be turned on when wind or solar power is not available – and together they can help alleviate power shortages in many parts of Africa.

Large renewable energy projects are underway in South Africa and Egypt, and smaller programmes are happening or are planned in a number of other countries. This is only the start of a renewable energy revolution as Africa unlocks its abundant natural resources. The IEA projection is that by 2040, half of Africa’s new power generation will come from renewable energy. This is good news on many levels.

Natural gas is the other potential game changer. Gas finds off Africa’s west and east coasts hold major potential for gas-to-power programmes; the first projects are already underway and more will happen as these resources are developed.

Coal and hydroelectricity will remain important for Africa, although both are facing headwinds. Stricter emission-control regulations increase the costs and lessen the appeal of coal-fired generation, while severe drought has affected the output of some hydro schemes.

With that said, all of these technologies – as well as investment by both the public and private sectors – are needed as the wave of electrification in Africa gathers momentum.

Barclays Africa, in partnership with our clients, is committed to helping drive the ongoing electrification of our continent. As a leading participant in power transactions across Africa, we have seen the direct link between the additional power brought online and the improvement in the quality of life in countries and communities.

We take a long-term view because these are long-term projects. Less vigorous growth in African economies following the slowdown in China and the sharp drop in commodity prices are having some effect on investment. However, new power plants will keep on producing electricity for decades to come, and a number of commodity cycles could play out over the lifetime of these projects.

Together with our clients, we are helping to energise Africa’s development, deepen the continent’s financial markets and support projects that enable more inclusive growth.