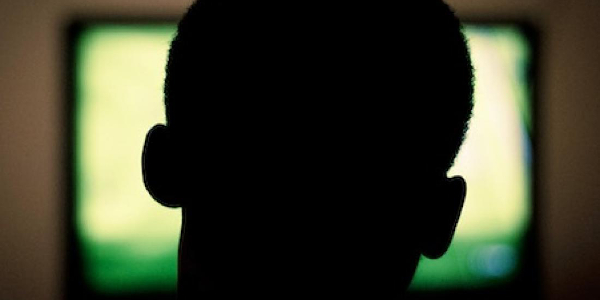 This week Econet Media – a subsidiary of telecommunications company Econet Group founded by Zimbabwean Strive Masiyiwa – launched its pay-TV satellite service Kwesé TV. The service can be accessed via the company’s own satellite and decoder, and is currently available to viewers in Ghana, Rwanda and Zambia – the first countries to grant a licence. It is expected to roll out in other key territories by the end of April.

The pay-TV market in Africa has been mostly dominated by MultiChoice’s DStv, which is owned by the continent’s largest internet and media company, Naspers. According to Econet Media’s president and group CEO, Joseph Hundah, the group’s management noticed an opportunity for a competitor in the pay-TV space. The onset of voice-over-IP (VoIP) services had cut into the telco’s traditional voice-call profits and management started looking at ways the company could tap into the rising demand and consumption of mobile data.

“We began looking at how we can develop a business and get content that can be used by our data subscribers. And as we started doing this we realised that there was actually a lucrative opportunity for us to go into media in total and that there really was a gap for pay-TV in the African market,” Hundah told How we made it in Africa.

Econet Media initially started with a sports offering, which includes the free-to-air channel Kwesé Free Sports and two premium channels Kwesé Sports 1 and 2. These are available in 20 countries as either dedicated channels or aired through third-party affiliates. Content can also be viewed via the Kwesé App and the KweseSports.com digital platform.

Last year, Kwesé partnered with the American cable TV channel ESPN to allow the network to exclusively air ESPN licensed content. ESPN had previously held a similar partnership with DStv, but decided to withdraw its content in 2013 – stating its operations were no longer considered financially viable.

At the moment, Kwesé TV has 45 channels – containing 20-30% African content – and Hundah says additional channels planned for the near future. It is also adopting a multi-platform broadcasting strategy to cater for different consumer preferences.

“We don’t want a product that you consume only on TV, or only on your mobile, or only on your iPad, or on broadband. We want to try make sure our content is available across all platforms,” explains Hundah.

The monthly full subscription option currently costs US$25 (excluding VAT). However, the company is also testing a pay-as-you-watch model. For example, a three-day viewing package costs $4 while a one week subscription costs $7.50. Hundah says this better addresses the needs of travellers and financially-constrained viewers who want more flexible payment options.

DStv’s dominance in its home market means that Econet Media is currently not planning to expand its pay-TV satellite service to South Africa. However, Hundah says there is potential for its OTT digital platforms and services in the country, considering the market’s strong penetration of mobile and broadband usage.

As for the rest of the continent, Hundah believes Kwesé TV’s satellite service will be a welcomed option for African viewers.

“I think our competitive advantage is really focusing towards a younger market and therefore all our products and services are geared towards that – especially on the mobile side… And of course an important thing is our pricing, and the flexibility that we are providing around our pricing options,” he continues.

“But I think ultimately it all about creating choice. For a long time consumers could only have MultiChoice, and nothing else.”