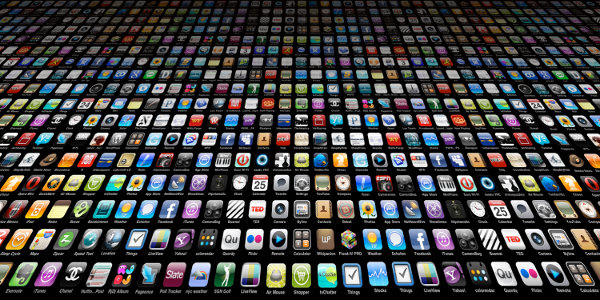 These days every company seems to want their own mobile app. But André de Wet, CEO of online price comparison platform PriceCheck, says smaller companies should rather focus on optimising their websites for mobile, than forking out a small fortune to build an app.

Ironically in 2013 PriceCheck won the International App of the Year award at the BlackBerry Live conference.

However, according to De Wet, only a small percentage of PriceCheck’s total mobile visits come through its app.

Speaking at the eCommerce Africa conference, held in Cape Town earlier in the year, De Wet said although it makes sense for companies such as Facebook and Twitter to have an app, it is often not worth the money for many smaller businesses.

“Just optimise your site [for mobile], do not build an app. It is way too expensive and people are not going to use it… Don’t go and pay 300/400 grand to build a mobile app, you don’t need to. When you get really big and you have lots of money to throw around, maybe [then] you can.”

De Wet added that personally he only uses a handful of the more than 250 apps installed on his phone.

PriceCheck was established in South Africa in 2006, and acquired by the Naspers group in 2010. It has since also expanded to Nigeria.