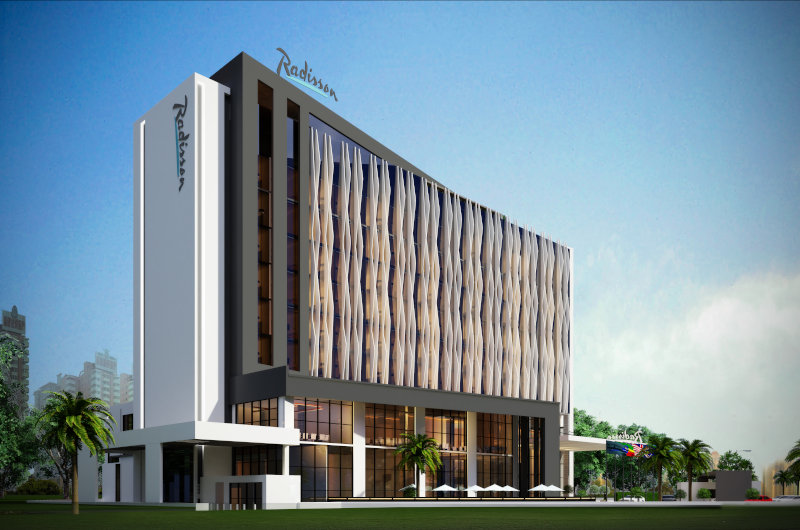 A rendering of the planned Radisson Hotel Djibouti.

In June 2021, the Radisson Hotel Group announced it will enter Djibouti with the development of a 144-room hotel in Djibouti City, scheduled to open in 2024.

The economy of this tiny country, with a population of about 1.1 million, is heavily reliant on port logistics and related services. Djibouti’s strength lies in its strategic location at the southern entrance to the Red Sea, forming a bridge between Africa and the Middle East. Djibouti is at the intersection of major international shipping lanes connecting Asia, Africa, and Europe. The government launched its long-term development strategy, Vision 2035, which has an objective to triple per capita income by 2035. Some of the logistics projects Djibouti has developed in recent years include the new railway line to Addis Ababa, the commissioning of the Doraleh Multipurpose Port, the entry into service of the Djibouti International Free Zone, and the mineral ports in Ghoubet and Tadjourah.

How we made it in Africa spoke to Erwan Garnier, a senior director for the Africa region at Radisson, about the group’s decision to enter Djibouti.

Discuss the opportunities you see in Djibouti and why you decided to expand there.

The Radisson Hotel Group has a clear strategy for Africa with an expansion plan targeted mainly on the mid-scale to the luxury segment. When we look at the market we have a target for each key capital city and financial hub in Africa and Djibouti was identified as a focus for expansion.

The country has an amazing location. It is stable politically, which is not always a given in the continent or region. In the country itself, for hotel development, the opportunity was very clear in the upscale segment as there is very little competition currently.

The investment in the tourism sector, driven by the government’s Vision 2035, was another element that made us decide to insert ourselves into the country. One of the goals of the strategy is to achieve half a million visitors by 2035 and the tourism industry is to play a key role in achieving this. The government is showing strong political will to make Djibouti a centre for tourism.

On top of that there is also a lot of economic catalysts currently happening in the country, such as investments into energy, water and transport with around $8 billion being spent.

Will the hotel be aimed at business or leisure guests?

The main demand generator in Djibouti is the military with America, China, France and Japan having bases in the country. Additionally, there is also demand from the corporate sector and from a meetings and events side.

The property will be located in the heart of the city. Apart from the port, the airport and the free zone, there is also a new shopping mall being developed near the site as we speak, so the location is quite prime.

I believe that leisure travel to Djibouti, while still in its infancy, will grow with niche attractions such as the sandy beaches along the Red Sea and the diving sites where you can dive and swim with whale sharks, for example.

Why expand into Djibouti now and not 10 years ago? 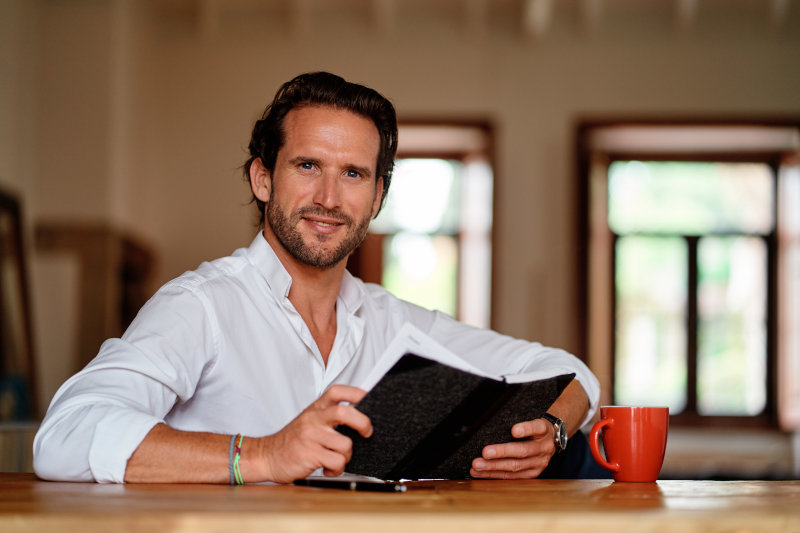 The choice of the partner is therefore key. As the partner is going to be holding the investment and the financial risk, finding the right one means looking for someone with a common long-term vision as us, the operator. The partner should also have an understanding of local administration, own the right land and have the financial muscle to sustain a project like this. Salaam Properties, our partner, has made several successful investments into the Djibouti tourism sector.

Expanding into Djibouti has been on the radar for the last six years at least, but it took us almost five years to find the right partner.

What competition are you facing in the country?

We face competition from two sides. On one side, there are two international brands, on the other side we have 30 small and independent local hotels. Our direct international competitor has an outdated product. We saw a clear market opportunity based on demand and current supply. And now we will be arriving with a brand new product in a location that is on the sea and connected to key demand drivers such as the port, the Djibouti Free Zone and the airport.

We believe that Radisson will be the leading hotel in the upscale segment in Djibouti.

Do you see further expansion opportunities within Djibouti?

How has Covid-19 influenced your business?

Nobody knows how long Covid is going to be with us, but we have not changed our strategic plan. Despite the challenges that we are facing in the industry, 2021 will represent a record year for us in Africa with the signing of 11 agreements for the development of new hotels.

The impact of Covid on our occupancy rates varies from location to location. There are still hotels that are performing very well, because they were able to adapt and because the government has not imposed as many restrictions as in other countries. Others are challenged due to local regulations, making us optimise our operations.