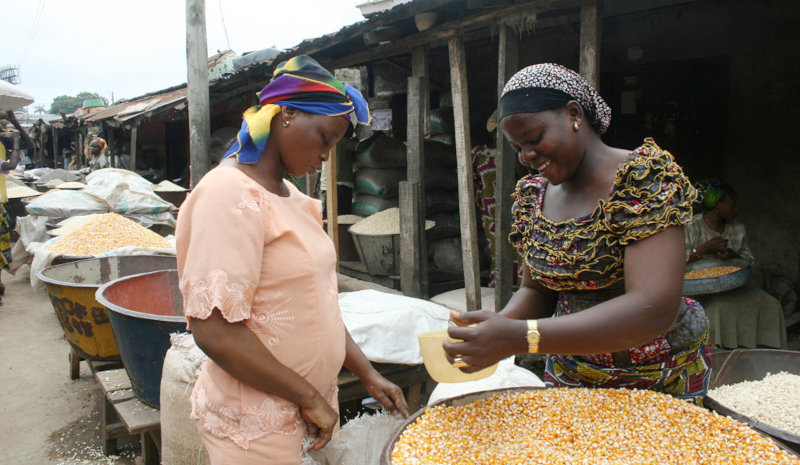 Ibadan is Nigeria’s third most populous urban area and is situated relatively close to the commercial hub Lagos (130 km) which makes the city particularly attractive for entrepreneurs, according to Onyekachi Izukanne, CEO of TradeDepot, a digital platform that connects consumer goods manufacturers to informal retailers.

“It has the numbers,” Izukanne says, referencing the possible market that the city’s population offers any business. “It is also quite close to Lagos, giving it that additional access to market. Thirdly, it is not far from the ports.”

Ibadan has more than six million inhabitants and has seen rapid urbanisation over the last few decades. Services on the Lagos-Ibadan Standard Gauge Rail line is expected to commence soon, which will make travel between the two cities more convenient.

“We are seeing increasing numbers of manufacturers setting up hubs in Ibadan as it provides various opportunities and the running costs are much lower than in Lagos,” explains Izukanne. A document by the UK’s Department for International Development revealed commercial property rent in Ibadan is a fraction of that in Lagos: $44 per m2 per month compared to $322 at Lagos’ Victoria Island.

TradeDepot has recently started with an expansion plan across 15 cities in Nigeria that includes Ibadan.

“With the right government policy in place, Ibadan has many things that could prove beneficial for an up-and-coming business,” says Izukanne.