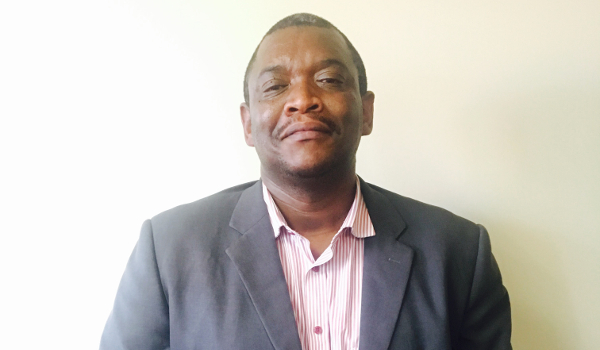 Broll announced the new management team at the same time as announcing Flame’s appointment. He has more than 20 years of experience in facilities, asset and property management with significant knowledge and experience in the government sector.

Group CEO, Malcolm Horne comments: “We welcome Richard Flame as the head of Facilities Management division as he brings with him an unrivalled breadth and depth of knowledge in facilities management and his strategic management skills which will assist Broll to make a further and meaningful impact in this sector resulting in creating employment and supporting the development of SMME’s while delivering superior service to our clients”

According to Flame, Broll FM has opportunity to position its products and service offerings to both public and private sectors, resulting in the optimisation of costs with processes and systems being standardised for ease of operation in these sectors.

Already, there is scope around current technology platforms that support the client as well as the service provider and these platforms can further be improved to accommodate new and/or enhanced product and service offerings within the facilities management space, he says.

Broll’s immense experience in the property management fraternity contributes significantly to other divisions within the Group. “The most significant asset is, however, Broll’s human capital base that is characterised by a very diverse skill base and I believe in the power of investing in people and I hope to contribute to a workforce that prides itself in excellence,” says Flame.

As head of the division, Flame hopes to empower staff to operate effectively, redefine FM’s identity, align product and service lines to meet business needs as well as harness the future market through improved technology solutions.

“I believe in the notion of a shared vision and having to depend on a team that are aligned to this singular vision. It is important that the products and service we create for our clients must be benchmarked against best practise and ascribe to excellence,” he says.

The Group has built a sound rapport and reputation in the sector as a trusted partner to our clients thus enabling Broll for the third year running again be awarded 13 awards in the renowned global Euromoney Real Estate Survey recognising our investment and desire to develop the property services sector across Africa, explains Horne.

“We were awarded four “Africa wide” awards including best overall Advisors and Consultants for Africa, best Agency/Letting, Valuation and Research business across the continent as well as various other awards for Broll Ghana, Broll South Africa and Broll Nigeria.”

Broll FM has garnered other awards within the sector having received Gold for Facilities Excellence in the 2015 PMR Golden Arrow Award, Bronze and Gold Awards in 2014 and 2013 respectively.

“The FM division is a significant part of our future strategy and we anticipate that with our new structure, we will make further progress in serving the growing client base. Current assets under management exceed R30 billion and covering 12 million square metres across sub-Saharan Africa,” adds Horne.