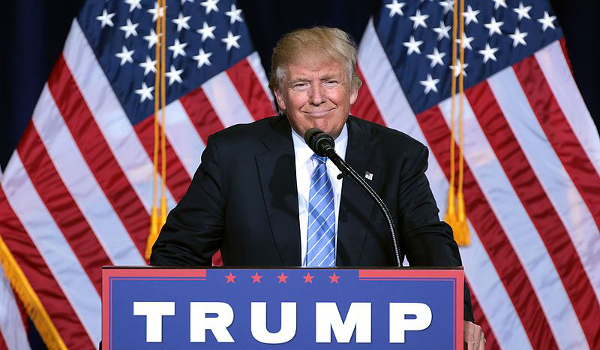 Such is the degree of uncertainty around the likely evolution of US policy-making under Trump or the trajectory of negotiations between the UK and EU that it is difficult to make firm predictions around the impact on Africa.

In the next year, Africa is likely to remain something of a by-stander on the peripheries of these titanic clashes of ideals and interests. However, initial signals coming from the Trump camp suggest that Africa may fall further down the priority list for the new, more inward-looking and self-interested administration. This will impact both on trade and aid dynamics.

Similarly, in the short-term at least, the UK and EU are likely to remain locked in lengthy and consuming negotiations which will distract from other global activities while pressure on UK aid spending will further increase.

These dynamics are likely to create short-term risks to Africa, particularly in instances where the US is a major strategic partner, or ongoing trade negotiations with the EU are hanging in the balance. Although other world powers – notably China, Japan and the Gulf states – may plug some of the gaps, Africa will want to remain competitive and engaged with its traditional Western partners.

In the longer term, Brexit may provide some interesting trade negotiation opportunities for African states, and Trump’s policy approach may not turn out to be as radical as his campaigning suggests. But for 2017, these global developments are likely to weigh on Africa’s growth prospects.

From a political perspective, the deepening of nationalist sentiment and strengthening of protectionist narratives may also cast a shadow in Africa. The continent’s regional economic communities have themselves struggled with harmonisation and deepening integration when confronted with national interests.

Meanwhile, although the AU chairperson campaign is proving more vibrant than some past campaigns, the institution will continue to struggle with resourcing and its ability to impact the lives of ordinary citizens, such is the degree of national mistrust and resistance that obstructs many of its activities.

More broadly, the messages of protectionism and nationalism emanating from the US and Europe bode badly for shaping the attitudes and approach of governments in Africa and across the globe.

This marks a trend that businesses – which tend to view the world through the prism of markets rather than national boundaries – will need to keep a watch on if they are to adapt and thrive in a more hostile global political landscape.

This article is an excerpt from africapractice’s The African Year in 2017 publication. africapractice is a pan-African risk advisory and strategic communications firm. It advises some of the largest institutions, companies and investors across the African continent, helping them to understand complex political and commercial dynamics, and manage challenging relationships with demanding and critical audiences including regulators, media, capital markets, customers and suppliers. Since the company was founded in 2003 it has supported progressive and ambitious leaders to transform organisations and to accelerate growth and development in Africa.