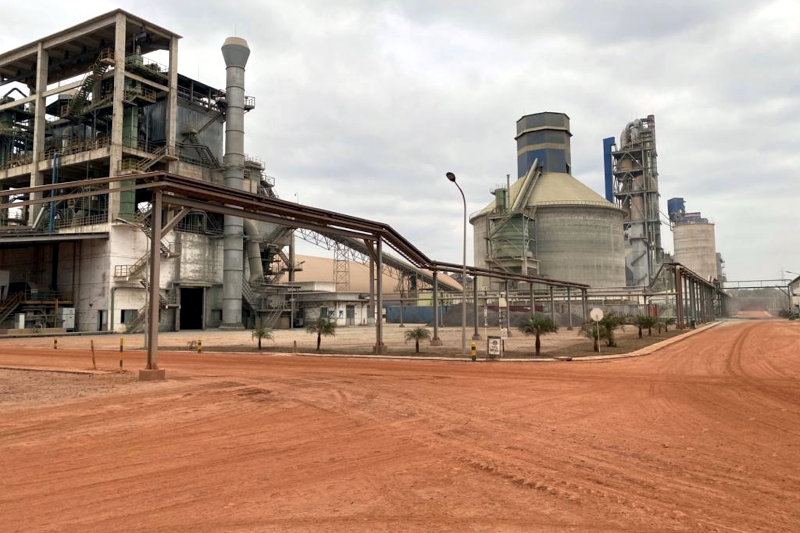 With a surface area equivalent to that of Western Europe, the Democratic Republic of Congo (DRC) is the largest country in sub-Saharan Africa. It is rich in many mineral resources such as cobalt and copper. The DRC also has an abundance of hydropower potential thanks to the Congo River, around 80 million hectares of arable land and is home to the world’s second largest rainforest.

Independent of colonial rule since 1960, the country has had its fair share of political turmoil and civil unrest. Most recently, it has been in limbo after President Félix Tshisekedi announced the dissolution of the coalition government with previous president Joseph Kabila’s party in December 2020. A new government was put in place only in April 2021.

Cement executive Iqbal Omar moved to the DRC in 2020 to lead the operations of the country’s second-largest cement producer, PPC Barnet DRC, a subsidiary of PPC, listed on the Johannesburg Stock Exchange.

How we made it in Africa spoke to Omar about the opportunities in the country and the challenges investors should be aware of.

1. Large construction projects in the pipeline

According to data shared by PPC Barnet, projects using around 108,000 tonnes of cement are expected to be commissioned in 2021. These are projects that have already been validated and include the residential Maluku Housing Development (87km from Kinshasa) and the Mukamba development in Kasaï (in the central-southern part of the country). In addition, there is the renovation of the Ditemba Airport, the Katende and Bulungu hydroelectric power projects, a water treatment plant south of the capital in Kinshasa, the new cancer hospital and the building of the Centre Culturel Africaine.

PPC Barnet is already supplying cement for the construction of the Gombe Hospital, the Batetela twin towers, a water treatment plant as well as various road flyovers. While many of these developments are driven by the government, Omar says 60% comes from the private sector. “Housing and real estate projects are solely from the private sector.”

Current projects exclude the significant opportunities expected once additional phases of the Grand Inga hydropower project and the Banana deepwater port are rolled out over the long term. There is also a renewed focus on addressing the country’s infrastructure deficit, particularly in the southern region.

Omar joined PPC Barnet in March 2020 after almost two decades at international construction material manufacturer LafargeHolcim. He believes one of the biggest misconceptions about the country is that there is a shortage of skilled people.

“This perception has to change,” he says. “We have a very good level of labour skills. I was impressed. It is a young and talented generation and they are well trained.” According to Omar, the skill level of mechanical engineers, especially, is very good. He believes a company can be successful if it implements the correct framework for the further development of its employees.

Sources put the DRC’s median age between 17 and 20. “We have a young population that is eager to learn,” adds Omar.

The economic impact of the global pandemic has not been as pronounced in the DRC. While non-mining sectors experienced a contraction, demand for mining commodities remained positive with growth in that sector of 6.9% in 2020. The expected contraction in the economy was 1.3% for the year, says Omar, but at the end of the day positive growth of around 1 % was achieved. “Despite everything, the forecast is that the economy will recover to growth rates of 4.3% again by 2022.”

He considers the DRC to be one of the few remaining ‘virgin markets’ on the continent where economic growth could explode into double digits, depending on political direction and execution. The economy of the country – and the revenue generated by the government – is propped up by its mineral wealth, but it’s by no means a one-trick pony situation.

Apart from mining, for example, agriculture contributes 18% to GDP and accounts for 60% of all job creation in the country. According to the US International Trade Administration office, the country has the potential to become a global agricultural power if it effectively uses its 80 million hectares of arable land that is supported by its many rivers. 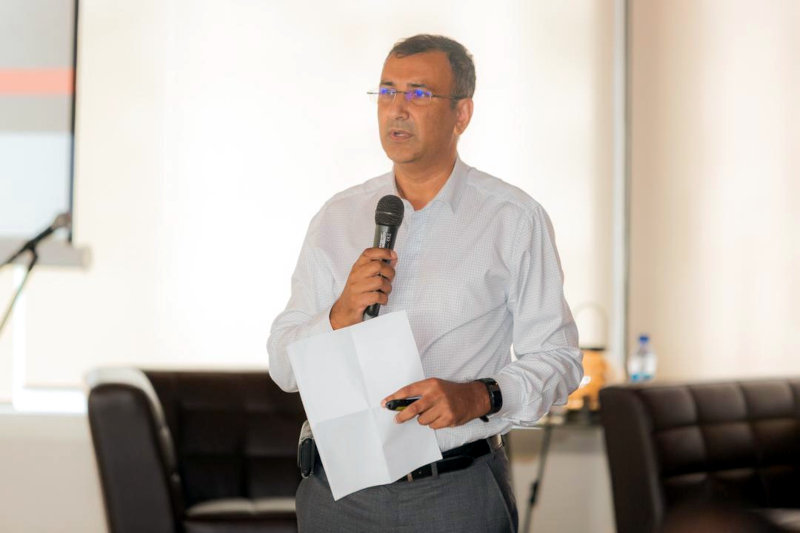 While the DRC has its official currency – the Congolese franc – day-to-day operations are still largely driven by the US dollar: shopping, procurement and wages. The exchange rate has been stable over the past year, hovering just below 2,000 francs to the dollar. Omar believes that the stability of the country’s currency and the health of its banking system are key reasons why it could soon move towards double-digit growth.

According to Omar, the political situation in the DRC stabilised in April 2021 after a new government was put in place, following a vote of no confidence in the prime minister in January. The country’s economic activity might have been temporarily stifled because of this but it is now poised for growth that could lead to opportunities for businesspeople, says Omar.

While there is hope for stability under the new government, transition brings uncertainty and often a break in the continuity needed for companies to operate. PPC Barnet, for example, is waiting to hear whether its tax exemption from VAT – which it has enjoyed since 2017 – will be reinstated under the new regime. In its long-term planning, it had counted on this incentive until 2022.

Infrastructure and logistics challenges are severe. Owing to decades of civil conflict and an absence of maintenance, there is no real road infrastructure that efficiently connects the extreme corners of the country. As a result, some of the border areas receive a lot of their goods and services from neighbouring countries.

PPC Barnet’s factory is situated 300km from Kinshasa. Transporting cement from the factory to the capital city is a five- to six-hour journey. To reach customers in the north, cement is loaded onto barges on the Congo River and the journey can take 20 to 30 days.

The barge trip alone to get to provinces in the south and south-east takes 45 to 55 days to reach Ilebo in Kasaï province, where the cement is then loaded onto trains or trucks.

The top three cement manufacturers, including PPC Barnet, are all located in central DRC around Kinshasa because of its proximity to the country’s only port and the stable power supply from the Inga hydropower project. “You could open a cement plant in another part of the country but would have the challenge of power supply and distance from the port for key component or input imports for the factories,” explains Omar.

The country also has a complicated tax system. Cement companies such as PPC Barnet has over 60 different taxes it must pay and the payment frequency ranges from monthly to annual.

Despite these challenges, Omar is confident the opportunities are abundant. “There is a strong willingness for investment in the DRC and definitely a lot of potential,” he says.