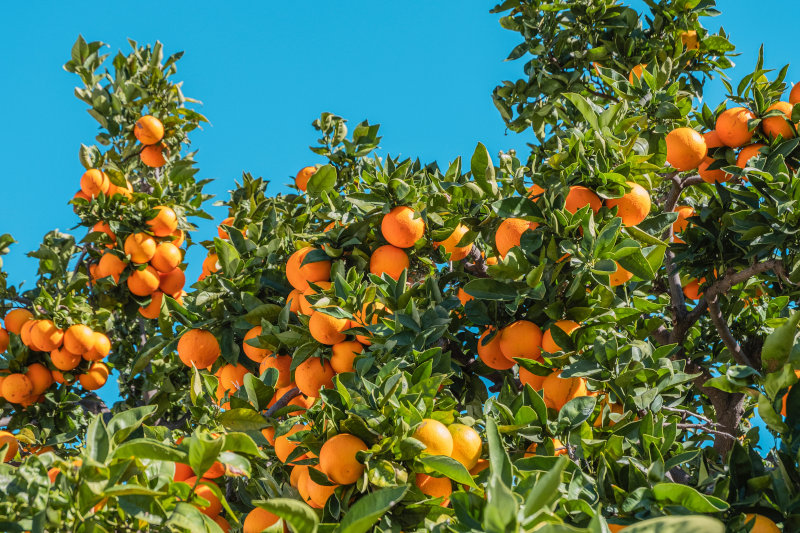 South Africa is set for record citrus exports of 2.7 million tonnes in the marketing year 2021/22 despite pressing geopolitical challenges that threatened to leave a sour taste for farmers in the world’s second biggest exporting market.

South African citrus farmers are finding alternative markets for shipments to Russia that decelerated following its military offensive against Ukraine.

Justin Chadwick, CEO of the Citrus Growers Association of Southern Africa (CGA) told Reuters the UK, Middle East and South-East Asia were taking up the surplus.

“Since then, the UK’s share of soft citrus has increased from 24% to 61%, at the expense of Russia decreasing from 32% to 5%,” he said, highlighting how markets in Africa can adjust to geopolitical and supply chain shocks.

According to CGA data, South Africa’s total citrus exports to Russia dipped 70% after Western capitals sanctioned Moscow over its military operation in Ukraine.

Increased shipments of citrus into the UK, Asia and the Middle East provided a critical buffer for the industry that employs over 120,000 workers in South Africa.

It will ensure, for now, that the fruits which do not enjoy longer shelf life do not go to waste.

According to the US Department of Agriculture, favourable weather conditions, new areas under production, and higher demand in premium markets, such as the US, are driving the growth of South Africa’s citrus exports. “Duty-free exports of citrus to the United States under the African Growth Opportunity Act reached a historic high of 100,234 MT in 2021,” it said.

“However, several challenges are facing the industry, including, soaring input costs, especially fuel and fertiliser, a major surge in shipping costs, ongoing operational challenges at the country’s ports, and the impact of the Russia-Ukraine conflict on established trading patterns.”

South Africa is the world’s second-largest exporter of citrus after Spain and plays a major role in Africa’s increasingly dominant role in the global trade of oranges, tangerines, lemons and grapefruit. Citrus production is a $2 billion market in South Africa, behind Spain with $4 billion.

Egypt, Morocco and South Africa feature strongly in almost all categories of citrus exports, including oranges, mandarins, lemons and grapefruits.

The three countries are regularly measured against EU, US and other world export figures, individually rather than as a block.

This is especially true in the export market for oranges. Exports of oranges from Africa are expected to continue to grow significantly, due to increased acreage and favourable weather conditions in citrus-growing African states, according to key trade and agriculture sources.

In the reporting period, the Egyptian Foreign Agriculture Service projects the total planted area in oranges at 168,000 hectares.

This positioned the North African state as the world’s largest exporter of oranges by volume at 1.5 million metric tonnes, surpassing rivals Spain and South Africa, though these two countries still rake in more revenue from their orange exports.

Oranges make Egypt around $1 billion in export revenue a year, a figure that has been growing at a pace of 17% annually since 2017, according to data from the country’s Agriculture Export Council.

In South Africa – the biggest revenue earner in Africa from orange exports – the CGA estimated the country will ship 158.7 million cartons of fruit in 2021.

According to Produce Report, exports of soft citrus (which covers mandarins) are estimated to increase by 29% in 2021, up to 30.5 million cartons. Exports of late mandarins are projected to grow by 42% this year, the largest of all soft citrus varieties produced in South Africa, the site said.