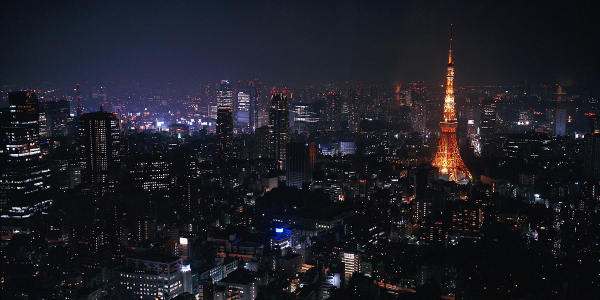 Western governments and multinationals have played a significant role in Africa’s growth in the past with the European Union (EU) being the continent’s biggest trading partner. But, in a post-Brexit world, Africa will be looking increasingly to the East for investment and expertise.

Asia-Africa trade has been growing exponentially in the past decade. Alongside China’s ‘One Belt One Road’ initiative, more Asian economies are now showing interest in ramping up their African investments, attracted by rising urbanisation and consumerism across the continent.

The fact that Japan chose to host its annual Tokyo International Conference of African Development in Africa for the first time is just one example of the growing ties between the two continents. The conference in Nairobi at the end of August explored the potential improvements in Africa’s health system, paving the way for stronger multilateral cooperation and future trade partnerships.

Singapore’s expertise in consumer industries such as airlines, education and healthcare could pave the way for more Asia-Africa business collaboration. The city state is already sharing its experience in how to achieve sustainable economic development through its Singapore Cooperation Programme, and we expect to see more growth-supporting initiatives like this in the future.

Of course, trade between Asia and Africa is not without its challenges, limiting near-term trade potential. Red tape and poor infrastructure make investing in Africa harder, but as relationships between African and Asian governments strengthen, long-term business prospects will improve.

While some people worry the slowdown in global growth and subdued commodity prices will impact Africa’s growth and investment potential, the continent is demonstrating resilience. Its key drivers for growth remain intact, including attractive demographics, urbanisation and a rise in consumerism.

Côte d’Ivoire, Tanzania, Kenya, Senegal and Ethiopia are just some of the African economies currently performing well, and sub-Saharan Africa is expected to post growth of 4.1% in 2017 and 5.2% in 2018.

Attractive opportunities abound, including in the power sector. Africa has about 13% of the world’s population, but only half of its citizens have access to electricity, so the opportunity for Asia to play larger role in powering Africa is huge.

Investing in Africa requires strategy and commitment. However, given European growth uncertainties in the wake of the UK’s decision to leave the EU, we expect Africa’s relationship with Asia to evolve. By investing in the growing opportunities and sharing expertise, Asia is set to play a bigger role in Africa’s future.