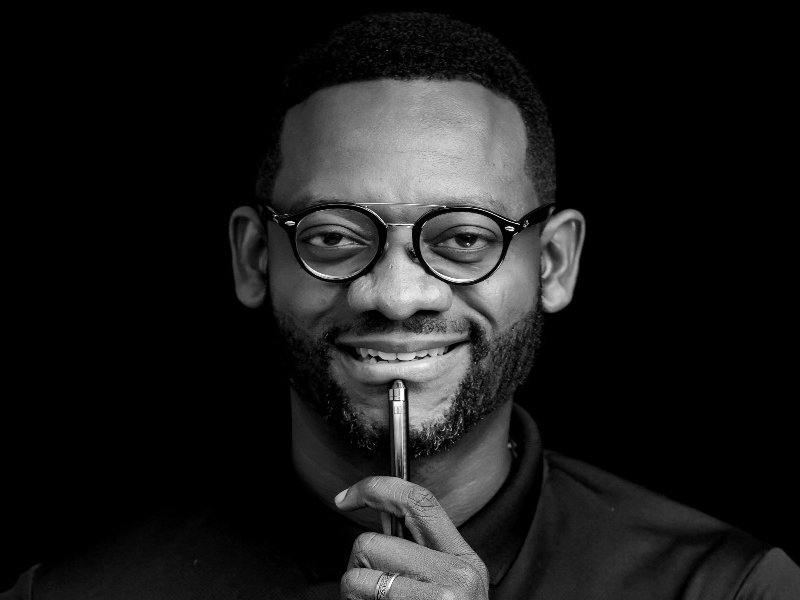 In 2007, Foluso Ogunwale began a new job in banking in Lagos, Nigeria, after spending two years in his father’s supermarket chain as an accountant. At the time, one of his good friends lost a brother to diabetes and heart disease and, for Ogunwale, the event re-emphasised the importance of taking care of your health.

“I had a desire to join a gym,” he recalls. Easier said than done…

“There weren’t any decent, convenient, affordable fitness centres. I remember walking into one of the only available options and was told membership was 700,000 naira (US$1,840), with no option to pay monthly,” he remembers. “There were many people, like me, who wanted to get serious about their health and fitness, but the opportunity just didn’t exist.”

To Ogunwale, the gap in the market was obvious but he continued at Skye Bank and started a side-venture selling mobile phones, laptops and accessories. In 2013, he left the bank to run that business, Premier Impacts Ltd, full-time.

It was only in 2015 that he dusted off the fitness centre business idea and opened iFitness.

The company’s first gym was tiny, just 150m2, and was established and run entirely on bootstrapped funding. Today, iFitness is gearing for aggressive expansion, looking to increase its branches from the current 11 to 40 in the next 36 months. Part of this expansion includes the first cross-border venture, with a gym planned for Accra, Ghana, in 2022.

Ogunwale remembers the struggle to find financing in the early days: “The few people we approached for funding at the local banks never took us seriously. There was one manager who laughed at me, wondering if I was a joker. At the time, the fitness industry was young and the bankers could not understand why I wanted to invest in a gym.” For more than a year, the company had to work hard to show proof of concept.

The first external funding came in February of 2017. It was an expensive micro-finance loan for much-needed expansion capital as iFitness had its sights set on adding three new branches. 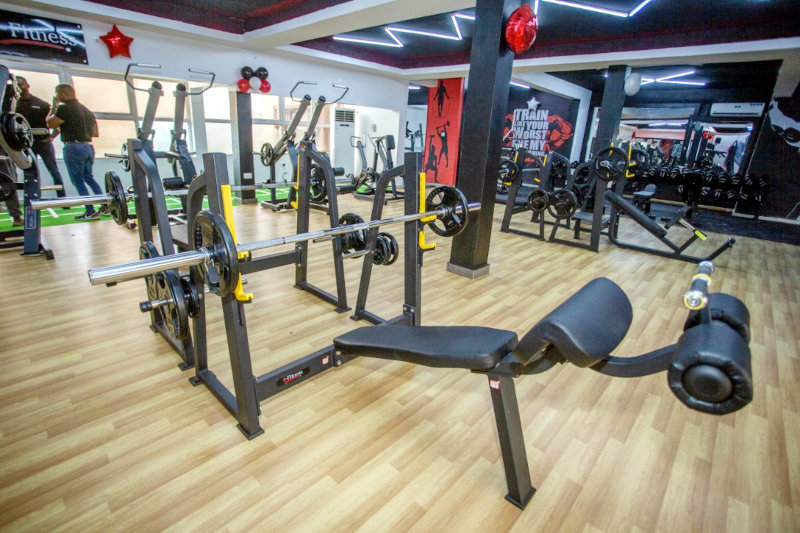 “The interest rate was ridiculous; around 3.8% per month. Can you imagine taking money at that interest rate?” Ogunwale asks. “But we knew the microfinance loan was only short term, so we jumped in, did it for a few months and then got better funding by the end of the year.”

The company focused on keeping service levels and standards high to ensure return customers, to prove to possible future financiers that the business was sustainable. “When we had four branches by the end of 2017, the banks were taking us a bit more seriously,” he says.

The debt capital helped the company grow its number of branches to eight, and then, in 2019, the first private equity funding was secured through CardinalStone Capital Advisers, a Lagos-based fund manager.

“Ten weeks after we closed that funding round, Covid-19 struck. We had to shut down for over six months and our projections and expansion plans were totally destroyed. We are only now getting back into the expansion that was supposed to follow.”

In the first year, iFitness struggled to meet the demand. Ogunwale notes this was more a function of the small size of its first gym than of rapid market acceptance of the product. Even so, the market signals were encouraging enough to warrant expansion.

The gym culture continues to grow, in part due to social pressure as young Nigerians want to look fit and trim. The second reason, Ogunwale believes, is as the convenience to frequent a gym increases, the likelihood grows that on-the-fence customers will take the leap and join.

The company focuses on this convenience to gain and retain customers. “When you are in a busy city like Lagos, the last thing you want to do when you get home after spending two hours in traffic is get changed and have to travel far to get to a gym. Convenience brings people back. We open branches close to where people live or work.” 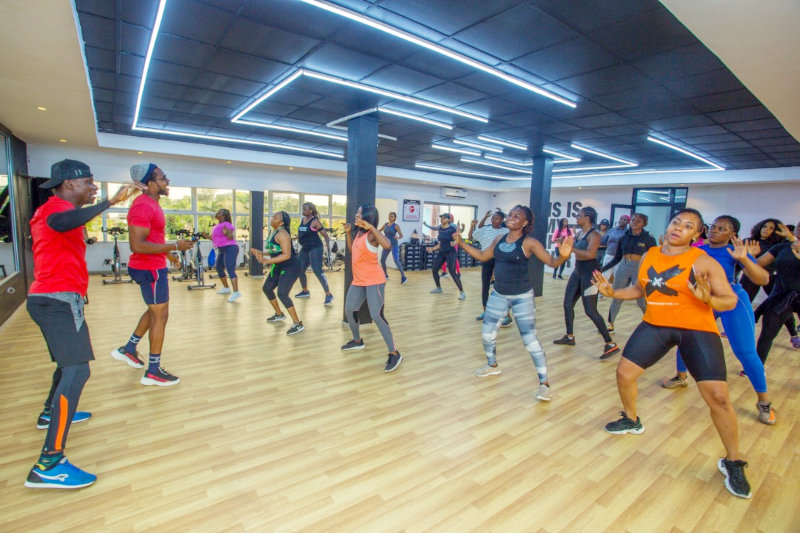 To make sure it hits the mark, iFitness has a checklist when considering the next location. It looks at the traffic of the area, the population density and whether the access routes are adequate. “Wherever there are 25,000 people in a 5km radius is where we want to have at least one iFitness,” he says.

Customers can choose from three types of contracts: monthly, quarterly and annual. All packages include multi-location access and can be cancelled at any time. Other services, like personal trainers, incur extra charges.

The company’s rapid expansion plan has highlighted a challenge it has had from day one: access to skilled human capital from its industry.

“We don’t have the luxury of poaching people from other fitness chains. We are doubling in size each year, bringing in more than 100 people who have to go through our training school,” he explains.

Looking back, Ogunwale acknowledges he would do things differently; that human capital should receive even more attention right from the start. “I would be more deliberate in developing or finding the human capital the business needed. At the beginning of 2020, we had experts from Europe visiting us to give training for two weeks. Had we done this earlier, we would have been light years ahead of where we are now.”

Of the planned 40 gyms by end of 2023, 22 will be in Lagos with the goal to have 18 of those already in place by December this year. The remaining branches will be in other major cities of the country – such as Port Harcourt and Abuja – and then the planned cross-border expansion to Accra. “Accra will be first and we might open two branches there. The other locations are still under consideration.”