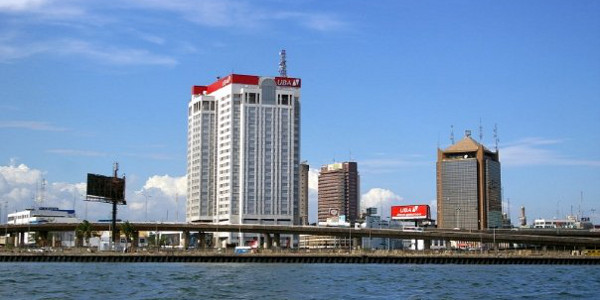 During the five year period ended 2014, total foreign direct investment (FDI) inflows to Africa have increased by 20%. Southern Africa achieved the largest increase in FDI inflows over this period, followed by Central and East Africa. FDI inflows to both North and West Africa have declined since 2010.

The question as to what influences FDI inflows into Africa can be split into two separate factors – namely, Africa’s significant natural resources and, secondly, the political and business environment which is impacted by security factors, infrastructure and government policies.

FDI inflows to African countries with exceptional mineral or oil and gas resources continued in 2014, despite the downturn in certain commodity prices. The Republic of Congo, Nigeria and Mozambique all featured in the top five FDI inflow host countries in Africa in 2014, despite their low rankings in the 2014 Transparency International Corruption Perception Index and the 2014 World Bank Ease of Doing Business survey. Other African countries with high-potential natural resources but challenging business environments, that are receiving high levels of FDI inflows, are the Democratic Republic of Congo, Equatorial Guinea, Tanzania and Uganda. This supports the view that if the natural resources in a country are sufficiently attractive to investors, they will look for solutions to difficulties in starting and running businesses as well as corruption issues in a particular country.

As can be seen from the reduced FDI inflows to North and West Africa, armed conflict, political uncertainty and security threats are the biggest deterrents to FDI inflows, regardless of the quality of a country’s geological base.

However, countries that are politically stable and that have better infrastructure, lower levels of corruption and business environments that are more conducive to investment as well as a more diversified economy, do attract higher levels of FDI inflows. A good example of this trend is South Africa, which is still considered to have an attractive business environment. This has helped South Africa weather the reduced FDI inflows storm despite lower commodity prices and on-going labour unrest. Other examples of this trend are Kenya, Morocco and Rwanda. The business environments in both Zambia and Ghana are conducive to foreign investments, but these two countries have been impacted by the downturn in certain commodity prices and high levels of foreign currency denominated debt.

In summary, African countries that have outstanding natural resources continued to experienced strong FDI inflows during 2014 despite poor governance and business environments, provided that the security and political situations in those countries was stable. In our view, all other African countries stand to gain in the FDI inflow rankings if they have business environments that are more conducive to the conduct of a business in that particular country. A diversified economy is also an attractive feature, particularly during the current cycle of lower prices for certain commodities.