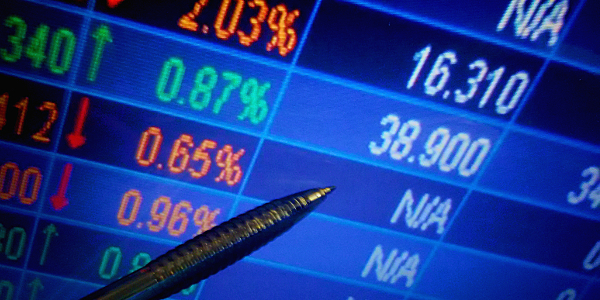 Brace yourselves: 2017 looks set to pan out very differently from previous years, with a veritable jungle of risks and opportunities lurking ahead.

The election of Donald Trump as US president is changing the global environment.

After years of seeing monetary easing as the only game in town to support growth, global markets are reacting positively to Trump’s victory, anticipating that the US will enter a period of fiscal expansion. Tax cuts and infrastructure investment are expected to reflate the US economy, which would be positive for the global economy.

However, I am not convinced that we will see the global benefits from such US policy – at least not in 2017.

Even if we assume that the Trump administration implements an effective stimulus plan, the benefits may be short-lived if only the US proceeds with fiscal expansion and other countries do not follow. Interest rates could move higher, the US dollar could strengthen, and the consequent tightening of financial conditions could dampen the beneficial effects on growth.

Indeed, the world would benefit from expansionary fiscal policy, as we have argued over the years. But such policy would need to be co-ordinated among major economies. A big problem with US fiscal expansion is that Europe is still relying on monetary (rather than fiscal) easing to boost growth.

In this environment of policy divergence, we expect the euro to come under pressure against the US dollar, which could cause the US trade deficit with Europe to widen even further.

Financial conditions in the US are already tightening, and it is unclear whether or when higher US growth will follow. Tighter financial conditions will have significant implications for emerging markets, and especially their currencies, in 2017.

According to Icarus – Standard Chartered’s model to assess the vulnerability of different countries in the world – the federal funds target rate (FFTR) and the slope of the world has experienced a series of political surprises in 2016, including Brexit and Donald Trump’s US election win. Meanwhile, Italian voters rejected Prime Minister Renzi’s constitutional reforms in the recent referendum.

Politics will continue to be an important theme in 2017. Italy is experiencing significant capital outflows and is entering a year of elevated political uncertainty, with all opposition parties favouring exiting the common currency, if not the European Union altogether. With elections in France and Germany in 2017, political risk is poised to stay high across Europe.

2016 saw a rise in anti-globalisation sentiment in the West, and 2017 will bring growing concerns over the threat of protectionism. As the West turns inward, China is looking to expand its influence around the world. We expect steady economic growth and a moderately weaker currency in China. While the authorities are keen to manage the pace of capital outflows, we think increased capital outflows and international investment mark a new phase in China’s globalisation drive.

Expect an exciting but volatile year in 2017. The potential reflation of the US economy is fuelling optimism, but we think this is overdone, as tightening financial conditions may stunt growth before fiscal stimulus takes root. Tighter conditions are also likely to unleash further volatility, leading to re-pricing of risk in many emerging markets. The US Treasury (UST) curve are among the most important variables affecting emerging market external vulnerability.

So amid interest rate hikes and a steeper UST curve, financial vulnerability across the world is likely to increase – particularly now, given that US policy rates have been close to zero for eight years.