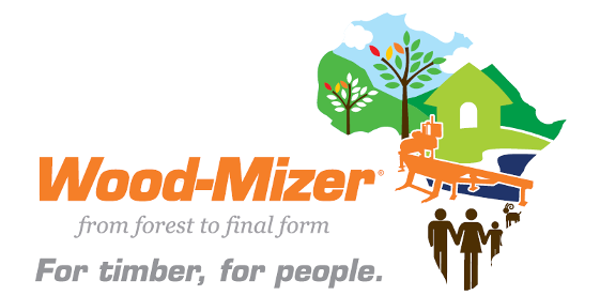 A highly productive sawmill in Liberia is using Wood-Mizer technology to turn large diameter rubberwood trees that have reached the end of their latex production cycle into export quality sawn timber shipped to furniture and flooring production plants in Asia.

Records from 1600 BC tell us that latex from a type of rubberwood tree was already used then for different applications.

The discovery of the rubber-sulfur reaction process called vulcanisation, and the added strength it gave rubber, created the compound that has fuelled the global industrialisation process.

The demand for rubber motivated Firestone Tire & Rubber Company in 1926 to lease 1,600 square miles of jungle in Liberia from the government to produce rubber. Liberia’s location, soil and climatic conditions quickly made it the site of the largest natural rubber operation in the world. 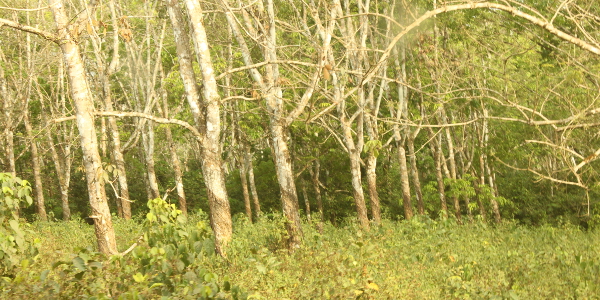 Firestone’s natural rubber production activities in Liberia continued until the 1980s when synthetic compounds and political instability in Liberia limited the company’s activities there.

When Firestone returned to Liberia after the end of the first and second civil war in 2003, the company found that big reserves of large diameter rubberwood trees that have reached the end of the rubber production lifespan were now available for furniture and flooring production purposes.

Rubberwood trees are felled at 25-30 years when the end of the latex production cycle is reached.

The timber that then becomes available when the tree is cut down can be used for manufacturing and new plantations can be planted. This makes rubberwood a completely sustainable agroforestry crop.

Events in Liberia during the civil war disrupted this cycle, the rehabilitation process known as the Hevea wood operation seeing the removal of dormant trees and the replanting of some 8 million by Firestone on 52000 hectares.

The revival of the Firestone operation also sparked renewed interest from private growers eager to get back into the rubber industry.

The problem was that old sawmills from the 1950s could not process the log volumes and diameters found in Liberia fast and efficiently enough to make the operation financially successful. This saw the standing trees or logs that were available going to waste through insect attack or disease. 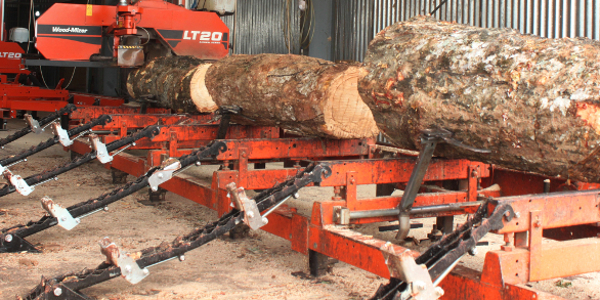 The commercial opportunity that the large areas of rubberwood in Liberia presented was considerable.

Rubberwood is a fined-grained and easily worked timber that furniture and flooring producers are willing to pay a premium for. This, together with the wide board sizes that the big diameter logs in Liberia provide, saw customers lining up.

The key to ensuring the success of any sawmilling venture that wanted to turn the rubberwood into sawn boards was simple.

Invest in sawmilling technology that could deliver the output required in the most efficient manner possible, this in turn providing for large profit margins that were guaranteed to make the operation financially successful.

In 2007 a trained agronomist and former employee of Firestone Liberia, then resident in Israel, received a call from Liberia’s 24th President, Ellen Johnson Sirleaf.

The request was simple. Return to Liberia and assist with rebuilding the country’s economy that was in left in tatters after the civil war ended in 2003.

A biomass energy project also headed up by the agronomist in 2008 proved to be a false start. It did however reveal the growth in the revived rubber industry and the potential that it held to generate income from exports of rubberwood. 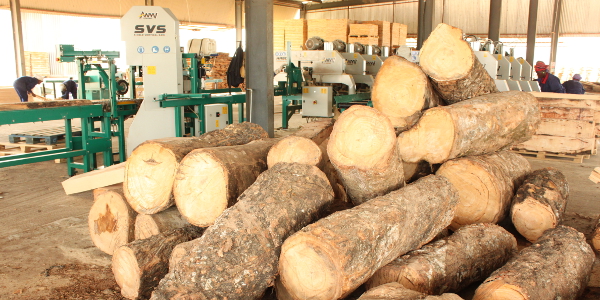 An initial start in 2012 to cut rubberwood with old sawmilling technology prompted a search for alternatives as the weaknesses of the old systems became clear. The main requirements were to find affordable technology with high output and large diameter processing capacity, low energy and labour costs, less wastage and better use of available timber, affordable and easy to maintain blade technology and reliable aftersales service.

A chance meeting in Thailand in 2013 between the agronomist and Wood-Mizer’s Regional Manager for Asia, James Wong, resulted in the first Wood-Mizer LT20 being commissioned in the same year to cut large diameter rubberwood logs into sawn material in Liberia.

The plan was to use the LT20 to cut the logs into 300 x 300mm blocks that were then fed to a Wood-Mizer HR500 four-head resaw that was also bought in 2013 to cut the blocks into boards. The HR500 resaw line can expand from a minimum of one head to a maximum of six heads, this allowing for six boards and one slab to be produced in one pass. 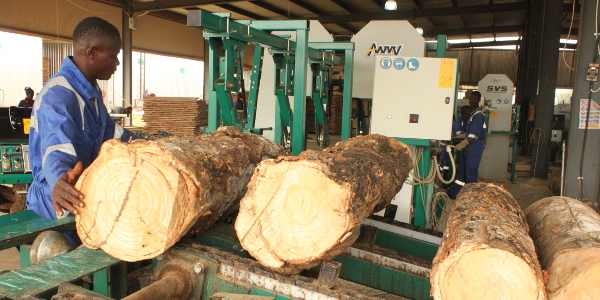 This setup was so successful that a second Wood-Mizer LT20 followed in 2014 to produce more blocks for the HR500 resaw unit.

The second line from Wood-Mizer’s Green Industrial product range is used for log diameters of <400mm. The line consists of a Wood-Mizer TVS (Twin Vertical Saw) primary breakdown headrig that initially squares the log, where after a SVS (Single Vertical Saw) cuts a third side before the cant passes through a second four-head HR500 resaw bought in 2014.

A third LT20 that feeds into a third sawmill line is already in the planning stages.

The final piece of the puzzle fits into place when two Wood-Mizer EG300 board edgers split the insect treated and dried boards into the final 210 x 700 x 1100mm board size. 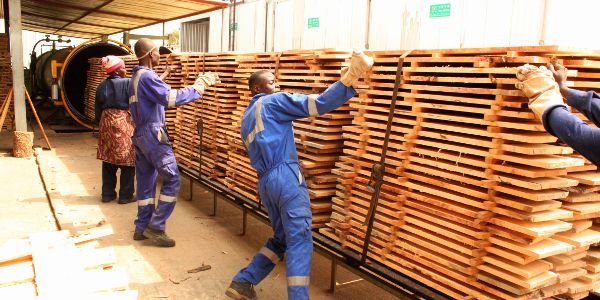 Timber is treated for insect attack and then dried in the kilns behind.

The Wood-Mizer line running in Liberia exceed the output that larger and more expensive to buy and operate mills can produce.

Current output from the mill is close to 40 cubic meters per day with room for expansion. Low electricity and labour costs increases profit margins further.

Wood-Mizer’s entire sawmill range is modular. This simply means that each sawmill can produce final size boards if required, but if sawmillers want to expand and improve production further machines can be added to increase production. This is what the mill owners in Liberia did.

They first tested the market and bought equipment that they could afford. Improved finances and more customers saw them increasing production by buying machines that were then slotted into the line. 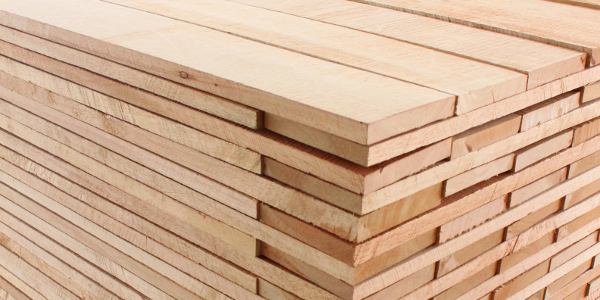 The final product ready for shipment to Asia. New markets are opening up in the USA.

The sensitivity of the Liberian rubberwood production industry does not allow Wood-Mizer Africa to divulge the identity of the producer reported on. Please contact [email protected] for further details.