In 2000, when William Hickey, president and CEO of US-based packaging company Sealed Air, took a long-term view on the future of his company, he predicted that by 2050 Africa would have replaced China as the world’s manufacturing hub. 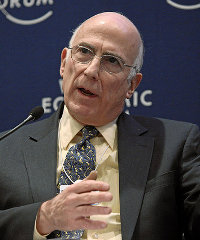 “Eleven years later I think we are behind . . . 2050 becomes a challenge [but] I still think it is doable,” Hickey said during a session at the recent World Economic Forum on Africa, held in Cape Town.

Headquartered in New Jersey, Sealed Air manufactures a wide range of packaging materials and equipment for the food, industrial, medical and consumer industries. The New York Stock Exchange listed company has a presence across the world, including Africa.