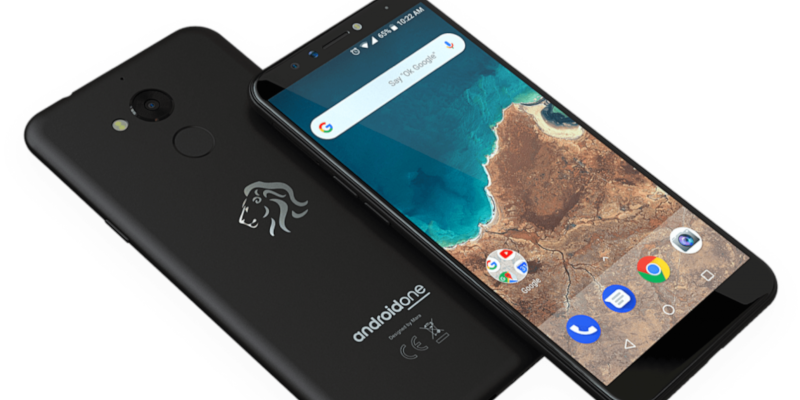 Rwanda has opened what is being billed as Africa’s ‘first entirely homemade’ smartphone factory. The facility, run by Kigali-based Mara Phones, will produce up to 1,200 units per day, with two models costing around $130 and $200 respectively.

The ambition is to break into Africa’s growing mobile device market, which saw 88.2 million smartphones shipped in 2018. This is dominated by Korea’s Samsung and Chinese manufacturers like Huawei and Transsion.

Often lamented as a missed opportunity to boost local manufacturing, reinforcing Africa’s dependence on goods made elsewhere, this has spurred various efforts to break the monopoly of international companies.

None have made meaningful inroads – for good reason.

As frustrating as foreign control of the market may be, Africa is no exception. Europe’s handset market, for example, is dominated by Samsung, Apple, and Huawei, accounting for around 75% of devices shipped. Homegrown manufacturers are negligible.

Unable to compete on price – Samsung sells smartphones in Rwanda starting at $54 – or scale, it’s hard to see how Africa can buck the trend.

If there’s a case to buy ‘made in Africa’ smartphones over those shipped from Korea or China, it’s largely sentimental.

Ethiopia has accused Egypt of trying to retain ‘colonial era’ control of the Nile Basin in a growing diplomatic disagreement over its $4 billion Grand Ethiopian Renaissance Dam. Tensions over the project, which could see Ethiopia become a major regional power exporter, have stifled its development since construction began in 2011. More: Reuters

Nigeria’s president Muhammadu Buhari has presented a record $33.8 billion budget to lawmakers for 2020, up from $24 billion the previous year. This comes amid concerns about a looming fiscal crisis in Africa’s biggest economy. More: Reuters