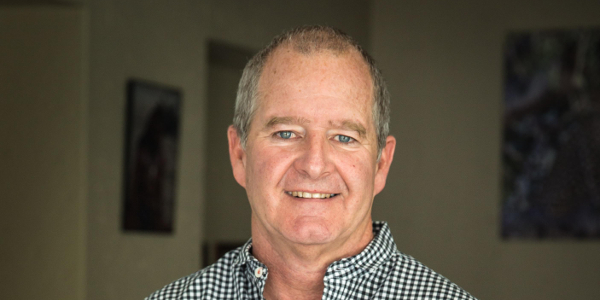 “Telecom companies have large subscriber bases and it does make some sense to try extract some additional value out of that,” said Andrew Culbert, managing executive of Vodacom Telcosurance.

Vodacom is steadily developing its insurance platform in South Africa. The mobile telecommunications giant has been offering insurance against theft, loss and damage of its devices since being granted the licence by the Financial Services Board in 2012. But around 18 months ago it launched its life insurance and funeral cover products, which can be paid for using your mobile phone.

“Because we weren’t 100% sure of what the take-up would be, and how telecom subscribers would relate insurance to the Vodacom brand, we started off by testing the systems – a few minor launches and developing products from scratch. It was quite a lot of work. But we are finding the take up is actually surprisingly good,” said Andrew Culbert, managing executive of Vodacom Telcosurance.

The company’s insurance portfolio generated R441m (US$35m) in revenue for the financial year ending March 2015, and while Culbert says the life and funeral offerings currently contribute only a small portion of this, he expects this to change quickly.

“We would like in five years’ time to have our revenue around 40% on the life and funeral side, and 60% on the device side and the short term insurance side. There is a lot of growth that is still possible.”

But why does a telecommunications company want to venture into the life insurance game?

According to Culbert, it made sense for Vodacom to develop its insurance offering considering its large customer base, its ability to communicate easily with these customers, the trust surrounding the brand, and its infrastructure.

“Telecom companies have large subscriber bases and it does make some sense to try extract some additional value out of that, particularly with a strong brand… So it is an add-on service to the core business of telecoms.”

He added that as networks such as Vodacom look for additional sources of revenue, there is a “big calling” in financial services. “It’s a fairly natural fit.”

While Vodacom is the first South African telco to offer life and funeral policies, large clothing retailers such as Edgars, Ackermans and Pep, have been doing it for some time, leveraging their customer base and credit facilities. “So that has been in place for a long time, but from the telecoms industry it is all quite new,” said Culbert.

Vodacom is also running a small scheme in Tanzania where it offers life cover through the M-Pesa mobile money platform. “It is still very small, but it is available. That’s the only [other African country] outside of South Africa where we are operating these [insurance policies] at the moment.”

However, he added that over time Vodacom may expand its insurance arm to other African markets – depending on the regulatory environment and how easy it is to secure premiums.

“So we are really piloting the models to see what works best,” concluded Culbert.