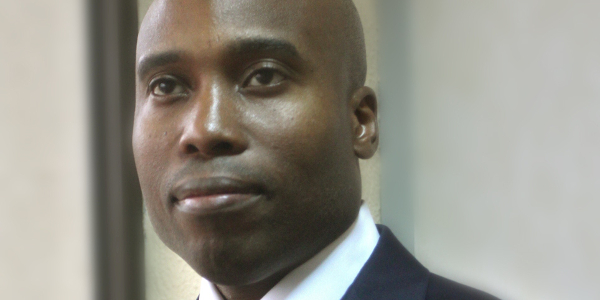 According to John Opubor, director of Actis Nigeria, the foam mattress and bedding industry has seen strong growth over the years.

Earlier this month, private equity firm Actis sold its majority stake in a Nigerian mattress manufacturing company, Mouka, to another private equity investor, Abraaj Group. But what is it about the mattress business that caught the attention of these investors in Nigeria?

According to John Opubor, director of Actis Nigeria, the foam mattress and bedding industry has seen growing demand. “It is in the consumer sector and clearly that is a growing sector in Nigeria – it is one of the major reasons why we invested originally.”

Actis bought a stake in Mouka in 2007. The family-owned company was initially established in Kano in 1959. In the early 1970s it built a foam manufacturing plant in Lagos, and later acquired another in Benin City.

Under Actis’ investment, Mouka built a third plant in Kaduna in 2009 to further expand operations across Nigeria. The firm also helped institutionalise the business by improving corporate governance and establishing a quality board of directors.

Up until a month ago, the importation of furniture into Nigeria was prohibited. While this has now been relaxed by the federal government, furniture importers will still have to pay 35% duty.

“So there is a very competitive local market,” Opubor highlighted. “And in each of [Nigeria’s] key regions… you will find regional players who are also quite strong.”

He added Mouka has benefitted from diversifying its offerings to provide mattresses for different income groups – from value brands to luxury.

However, mattresses typically fall within the discretionary spending category, he noted. And the fact that the industry has seen growing demand is a sign consumers are moving up the economic ladder.

While the business does not actively export to other markets, as it is still trying to meet local demand, Opubor said independent traders do purchase the bedding products in Nigeria and transport them across borders to re-sell in neighbouring countries.

However, he suspects there will come a point where the business will actively start addressing this regional demand – most likely through setting up manufacturing hubs rather than transporting the products across borders.

“Because of the size of mattresses, what they are going to really need to do is to establish a manufacturing capability in other markets – I think ultimately that is the direction it is going to go.”

While the financial details of Actis’s exit have not been made public, Opubor said Mouka continued to post good returns since 2007. This is despite having lived through a number of business cycles such as the global recession and recent oil price drop. “So we felt really good about it when we finally exited, and the returns that we generated.”