Alain Nteff (Cameroon), founder of Gifted Mom was announced as the grand prize winner of the 4th annual Anzisha Prize Award, receiving a US$25,000 cash prize to support his social business. He leads a rising tide of West African youth entrepreneurs. 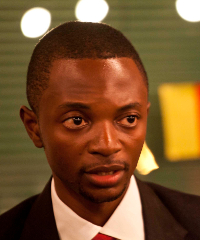 Cameroonian Alain Nteff was shocked to hear his name called as the grand prize winner of US25,000 for the 2014 Anzisha Prize.

The 2014 Anzisha Finalists were honored at a prestigious ceremony on Tuesday at the Focus Rooms in Sunninghill, Johannesburg. The keynote speaker was Divine Ndhlukula, founder and managing director of Securico, one of Zimbabwe’s largest security companies.

Thato Kgathlanye (21) co-founded Repurpose Schoolbags that designs schoolbags made from up-cycled plastic shopping bags integrated with solar technology. Mini solar panels are encased in the bags, charging up during the day and transforming into light for learners to study after dark. She runs a factory in Rustenburg, South Africa where she employs eight women, has impacted the lives of over 120 children and taken major strides in reducing her carbon footprint through recycling over 10,000 plastic bags.

Gabriel Kombassere (17) founded Ribla Neda, an association seeking to eradicate starvation in his region. His principle is: “We may be students but we can help our parents.” Having grown up farming from the age of eight, he invested in what came naturally by asking his uncle for a piece of land and started to grow maize and cassava. He employees four students and has 30 members in his organisation. Annually, he produces over 20 bags of maize and a cargo of cassava. 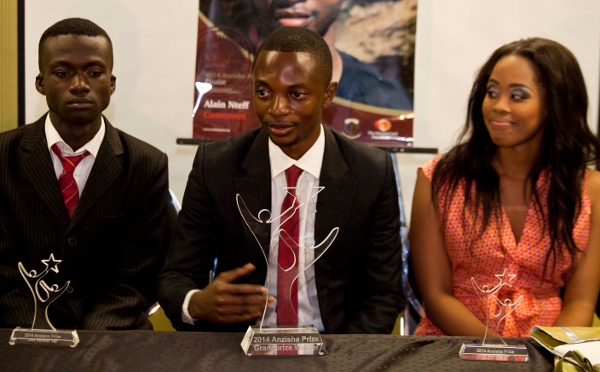 Tom Osborn (18) is founder of Greenchar, a clean energy project that produces charcoal briquettes and distributes clean cook-stoves throughout Kenya. It was started to fight deforestation and the health problems that result from smoke inhalation from charcoal. Greenchar coals are carbonised, producing long-lasting, high-energy and smokeless coals, made from revitalised agricultural forests. Tom was recently named an Echoing Green fellow.

“Every year it gets harder to choose a winner,” commented Josh Adler, director for the Centre of Entrepreneurship at the African Leadership Academy. “All of our finalists this year are shining examples of youth entrepreneurship – examples we hope will inspire teenagers across the continent to start and grow similar ventures.”

Koffi Assouan, programme manager for Economic Opportunities for Youth at The MasterCard Foundation, added, “We are thrilled once again to be part of this wonderful programme and wish the grand prize winners every success as they invest the prize money to grow their businesses.” 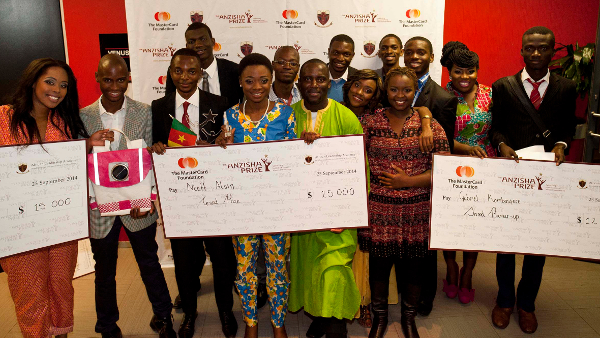 The 2014 Anzisha Prize fellows and winners with Koffi Assouan (centre) of The MasterCard Foundation.

Now in its fourth year, the Anzisha Prize is a partnership between African Leadership Academy and The MasterCard Foundation. Twelve finalists were flown to Johannesburg, South Africa for the 2014 Anzisha Week that took place from 18-25 September where a panel of judges from across the entrepreneurial sphere convened to select the grand prize winners. They received training from African Leadership Academy’s renowned Entrepreneurial Leadership faculty and engaged with industry leaders, mentors and change agents from across the continent.