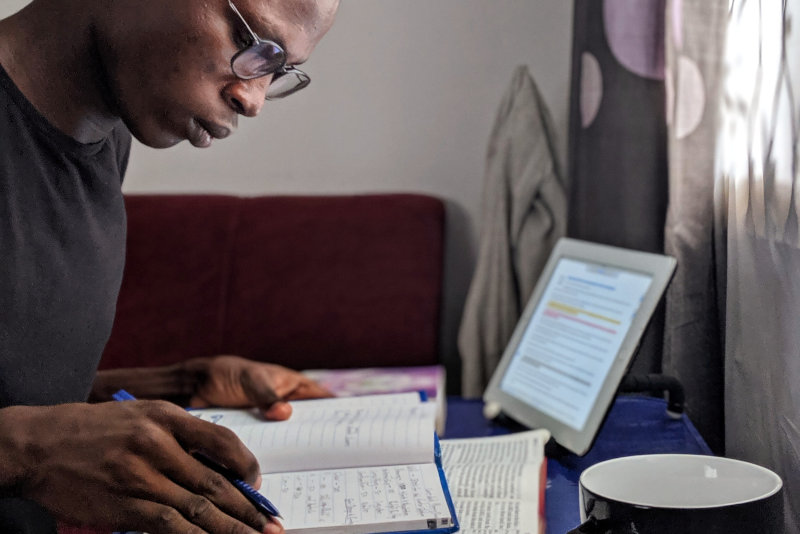 Africa’s increasing population of school-going children, together with millions joining the job market every year, is significantly growing the demand for writing materials and other forms of stationery – creating a multi-billion dollar opportunity.

By 2050, Africa’s total population is projected to reach 2.5 billion. Half of this population will be aged below 25 years, according to United Nations projections and of that 50% of the population, a large percentage will be in different levels of education or just starting out in the job market.

That is set to create a huge demand for stationery goods on the continent, which will affect world markets, according to a report.

The Africa Stationery Market report by market information advisory, 6Wresearch, projects that the continent’s stationery consumption will reach a value of over 5 billion US dollars by 2027.

According to the report, the fast-growing education sector in Africa as well as upscale commercial sector investment will push up demand for writing materials – cut paper, writing implements, envelopes, continuous form paper – and other office supplies like printers and computers.

Education though represents 60% of overall sector demand in Africa and, though the Covid-19 pandemic has slowed demand with schools being forced to close, the report believes the sector will rebound by the end of this year.

In 2018, the United Nations Educational, Scientific and Cultural Organisation (UNESCO) put primary school enrolment in Africa at over 80%, with this number expected to escalate in the race to achieve education for all by 2030. Kenya, for instance, is ramping up efforts to ensure 100% transition rates from primary to secondary schools.

South Africa, Egypt, Tunisia, Kenya, Algeria and Morocco are among key players in this segment. Countries like Uganda, Zambia, Zimbabwe and Ghana, though small producers, also stand to gain through increased production capacities of their mills.