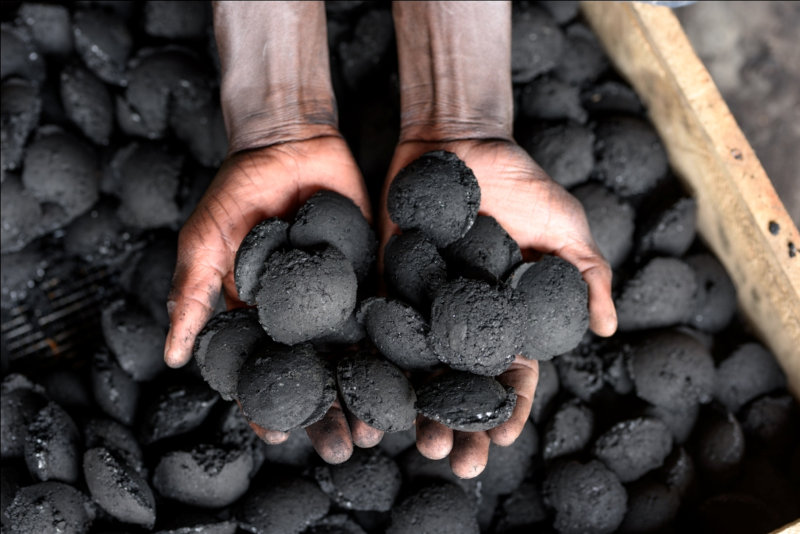 In 2015, Geoffrey Okoth Yoga left his career as a quantity surveyor in Kampala to return to his home district of Tororo in eastern Uganda. “You can make money in construction but it is not an easy business for an honest man. It can be very difficult to get the best contracts if you are straight.”

Instead he turned his sights on what he saw as one of Uganda’s most pressing and disturbing issues: the mass deforestation caused by the huge demand for charcoal. “Some 90% of Uganda’s energy comes from biomass, and only 1% comes from electricity. This leads to huge deforestation and destruction of the natural environment.”

Yoga saw this as an opportunity to create a profitable business. “There are around 850,000 urban households in Uganda’s cities, and the average household uses more than 1 tonne of charcoal per year. That’s 850,000 tonnes a year of charcoal. And this doesn’t even begin counting the rural population or the needs of businesses and schools.”

Yoga did his research and worked on the idea of producing green charcoal briquettes by carbonising agricultural waste like rice husks and palm kernel husks. “Traditional methods of making wood charcoal are very inefficient – you end up with only 10-15% of the original mass in the form of charcoal. We developed small kilns (furnaces) using steel drums, which give us around 40% efficiency, resulting in a much more carbon-dense and longer burning form of fuel.”

Using his high school chemistry knowledge and scientific mindset, Yoga set about experimenting with different techniques and raw materials. “In theory any organic materials can be used, but different materials have different calorific values. We can fit about 30kg of rice husks in a drum, and it takes around six hours to fully combust. Palm kernel husks, for example, are much more carbon dense and can take 24 hours per drum. We usually use a mix of the two. To bind the resulting char together into briquettes, we initially tried using cassava starch, but it didn’t work well in large quantities, so we started using molasses instead.” 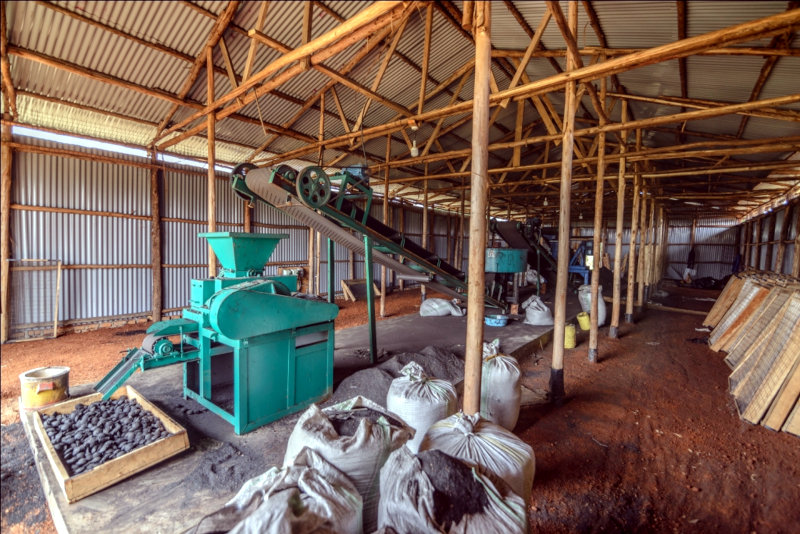 However, this innovation means that for many customers, Green Charcoal is a step into the unknown – unlike traditional methods which burn wood into hard chunks of coal, Green Charcoal’s kilns produce a carbon-dense powder known as char, which then has to be pressed into standardised-sized briquettes. “Convincing people to buy an alternative to something they are already using can be difficult. You can’t use the Green Charcoal in exactly the same way as you would use traditional charcoal – it crumbles much more easily if you shake it, and is more difficult to light because of its high carbon content.”

Having to train customers on using the product slowed initial adoption but Yoga says that once they know how to use it, they get much better results than with traditional wood charcoal, and at a cheaper price. Green Charcoal retails at 800 shillings ($0.23) per kilo, versus around 1,000 shillings ($0.28) for the traditional product, which is far less carbon dense.

Nevertheless, Yoga was surprised by the willingness of customers to try the product. “I didn’t expect people to value sustainability so much. Honestly, I thought people would only care about the price. But the deforestation problem is so bad that many people have seen the damage first hand and know that wood charcoal from the forest is not sustainable.”

“First adopters are very important,” Yoga says. “So we spend lots of time training them and familiarising them with the product. Once they see the difference they become evangelists for the product. We do other advertising, such as radio appearances, but word-of-mouth is the most cost-effective form of marketing for us.” 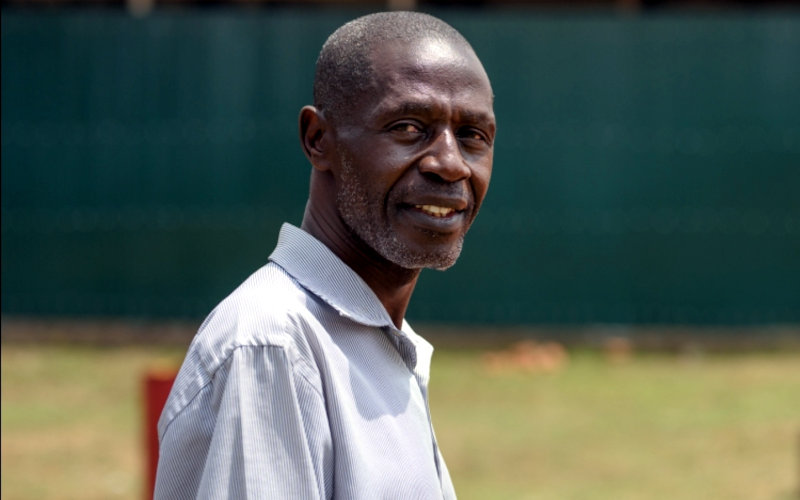 “When we started we were producing about 250kg of charcoal a day, using very manual methods. The cost of the machinery was very high so we had to develop our process bit by bit. In 2018, we were one of eight winners of the Ecostar Nature-Accelerator, which was very useful in helping us find an investor who gave us soft loans. We used these to buy more equipment and increase our production capacity.”

Currently, Green Charcoal Uganda works with around 300 smallholder farmers across the country – each of whom they train and provide with simple carbonising equipment. These ‘partners’ supply the company with char, which is then mixed with binder, pressed and dried using a solar dryer. By outsourcing the carbonisation itself to hundreds of partners, Green Charcoal has been able to increase its production to between 3,000 and 5,000 kg of charcoal every day in just a few years.

Yoga is quick to note that one of the reasons the company has been able to scale up so quickly with limited funds is that it maintained good relationships with its partners and respected the environment it works in. “It is important to us that we work with the village structures, and ensure that the local people we employ remain a key part of the business.”

‘A drop in the ocean’: Plans for the future

Yoga emphasises that although the figures have grown in recent years, the business has only scratched the surface of what is possible. “This is a drop in the ocean – we have still reached less than 1% of the market. The B2B market alone is well over 600,000 tonnes a year.”

“Currently, we are producing around 1,500 tonnes annually, and our aim is to triple that over the next couple of years to 4,500 tonnes. We want to do this by expanding our core business of charcoal, as well as producing non-carbonised fuel (i.e. firewood replacements). There is a huge demand for fuel from manufacturers and schools. We are also looking at micro-franchising across the region, but even then there is room for many other players.”

James Torvaney is a business consultant and financial advisor specialising in West Africa. He has worked with clients across a number of sectors, including technology, manufacturing, consumer goods and hospitality.